People, especially women, often feel like nothing else matters in the late twenties to mid-thirties, and the one question that keeps nagging them is: “why haven’t you been married?” Or worse, “best get married so you can have babies” as if suddenly you are only worthwhile if you have children.

If you don’t have a husband or wife after years of education and hard work, something’s wrong with you.

It seems like both men and women are tired of this stigma that if you don’t get married by a certain age, you’re never going to get married. But I wonder, when people ask these questions, judge, or make these remarks, do they ever stop to think that maybe we want to choose the person we’re going to spend the rest of our lives with.

What if we don’t want kids or traditionally married or even get married at all?

Do they ever think that we could’ve gotten married ‘early’ but didn’t because we weren’t ready or unsure? Is there always the assumption that we’re flawed or can’t be loved? Why can’t we normalize marrying whenever it feels right?

I know so many people who regret getting married young because they’ve grown up, evolved, and fallen out of love with their spouse.

Some people regret having kids since they weren’t ready mentally and emotionally, while others stay in unhappy marriages because they don’t want the mayhem of divorce or because they prefer to be labeled ‘married’ over ‘divorced’ even if it means they lose their peace of mind and happiness. Why don’t we have a word with these people too?

What’s wrong with judging and putting the same pressure on them?

Getting married elevates you in society even if you’re miserable, don’t love your partner, or are not a good parent. I find it perplexing that people tell you to go for it like they’re telling you to eat their grandma’s cheesecake. You make a huge commitment when you get married. Having kids is a lifetime commitment. Finding the right person takes time, trial and error, experience, and luck.

People often make that decision later in life, when they’re mature and know what they want better, and it’s perfectly normal for them to stay single if they don’t find the right partner rather than settle for someone who will end up hurting them later.

It’s better to get married late than marry the wrong person early and not want kids than to have kids and neglect them because that’s the one thing you want to get right. Don’t rush the commitment.

This is the one thing you should think about a hundred times before you do it because then it won’t just be you, but you will share a home with someone else, and many people will depend on you. Don’t be selfish, don’t be unsure about anything. 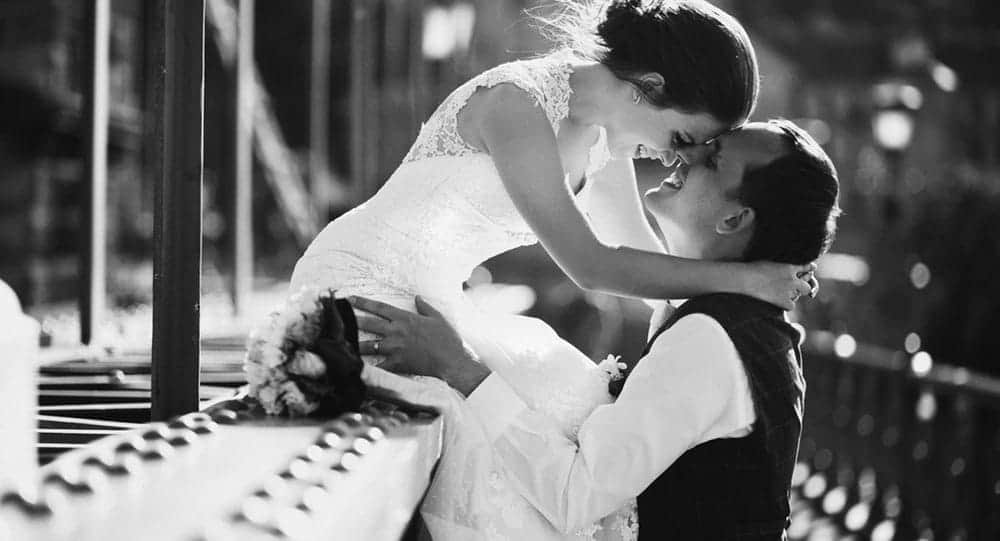 Read More
Marriage isn’t something that you would want to be jumping into so recklessly. You always want to make… 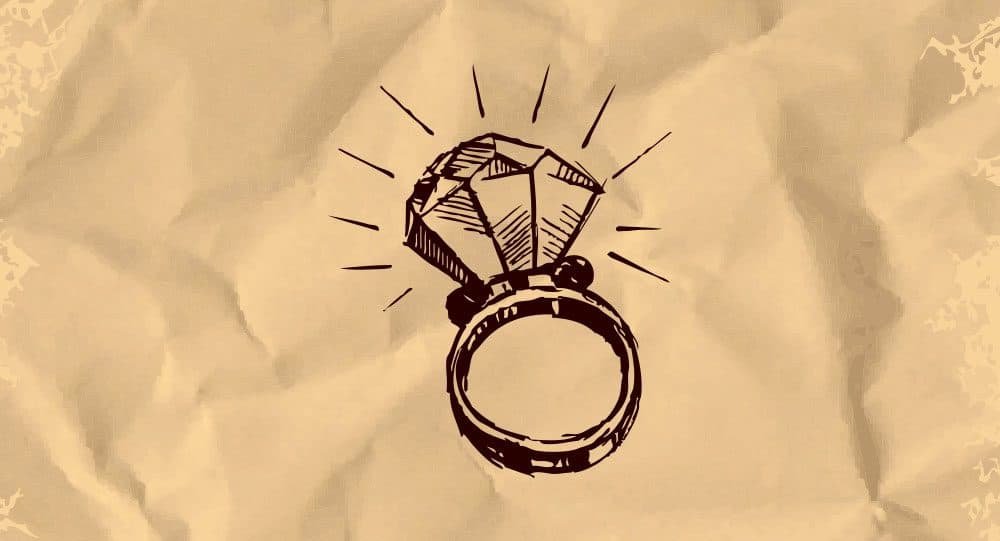 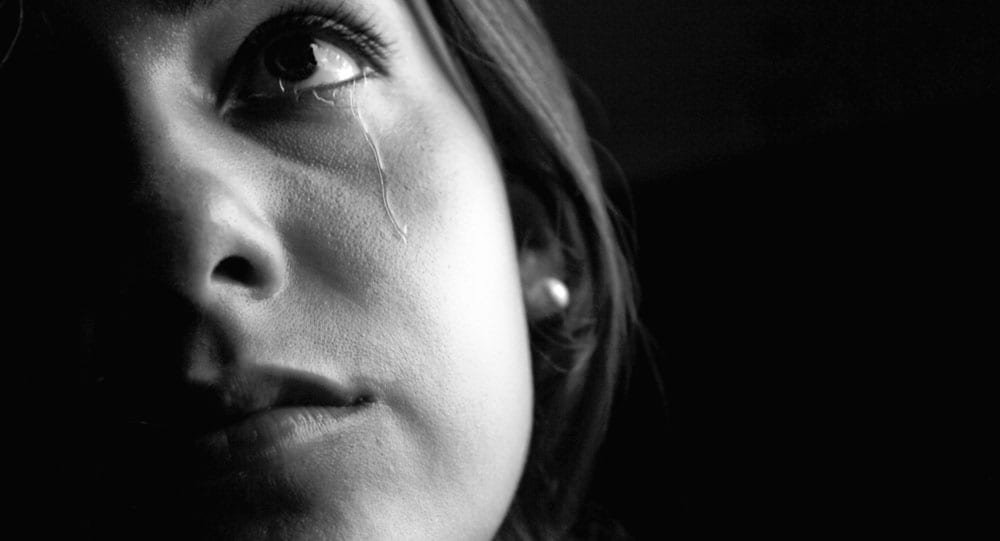 Read More
If you are a lover of love, then it’s likely that you really dream of having a relationship…

Read More
Does it ever happen to you that you meet someone new, you like them and immediately think what… 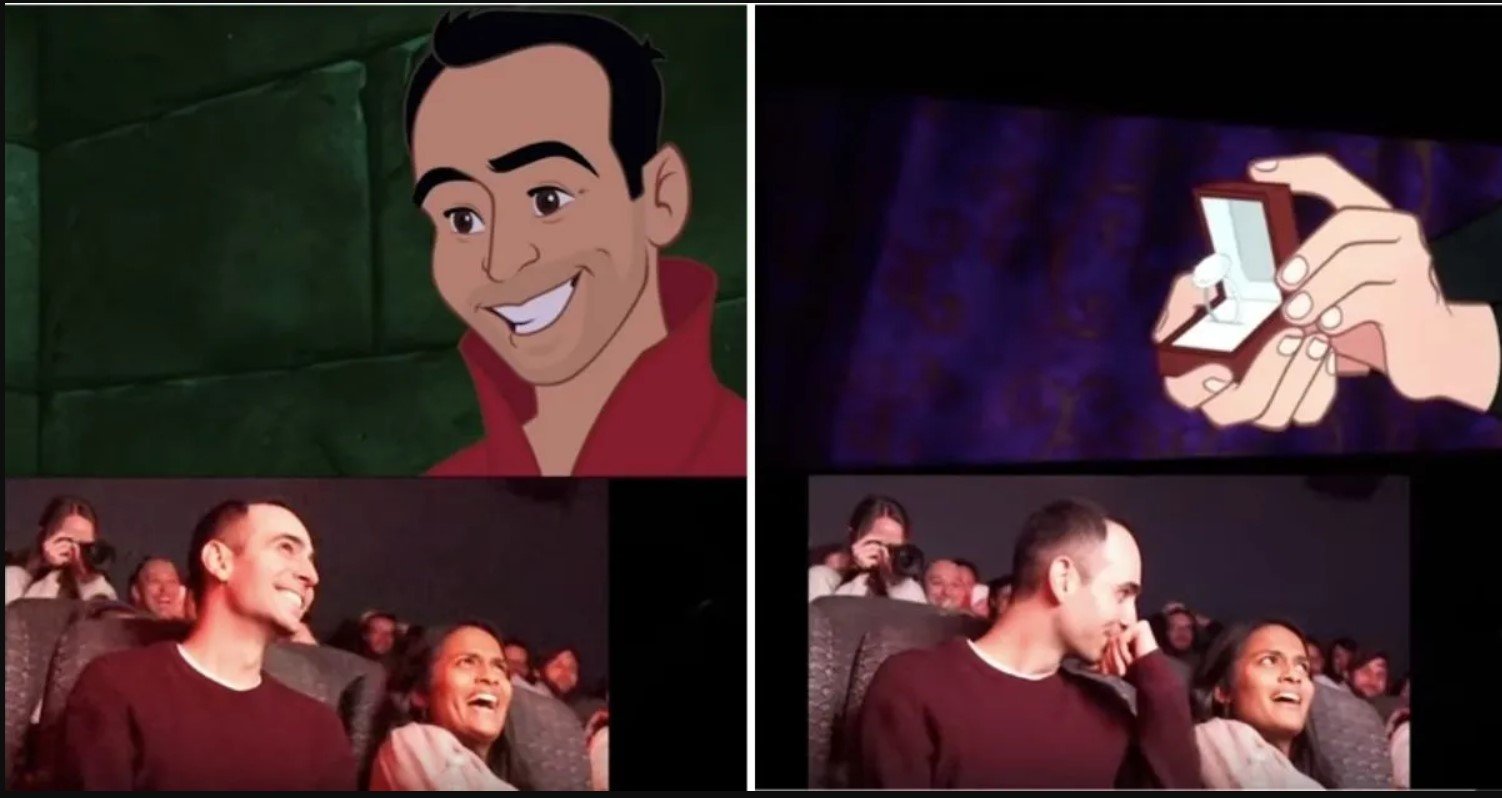 Read More
Disney movies have always been about wonderful and enchanting stories throughout the ages. They have captivated people of…

Read More
Marriages require a lot of compromise from both sides. When two people work together and join hands –…