Marrying the wrong person early is worse than getting married late

There are a lot of things to worry about when getting married. But, one of the most important is making sure you marry the right person. It’s better to marry late than to marry the wrong person early in life. 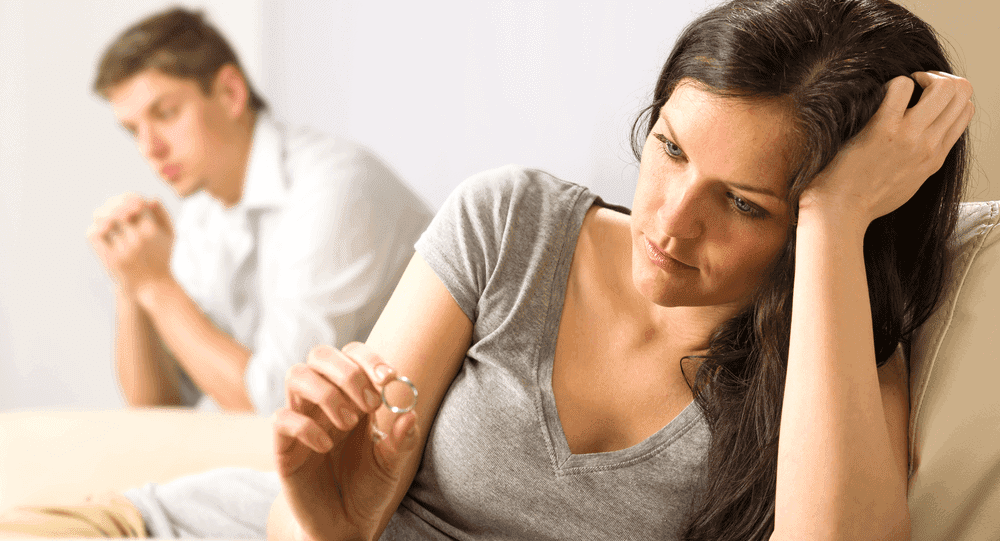 Marrying the wrong person can have a lot of severe consequences. First, it can lead to a lot of conflict and unhappiness in the marriage, which can often cause problems for both spouses and any children they may have. Second, it can lead to financial difficulties. Unhappy marriages often result in divorce, which can be expensive. Third, it can hurt your mental health. Marrying the wrong person can be very stressful and can cause depression or anxiety. 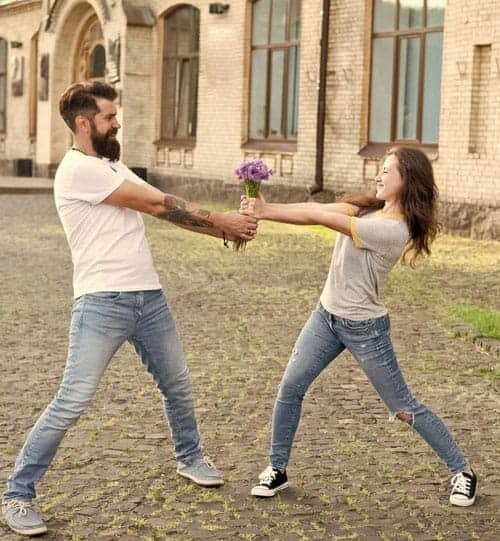 So, it’s clear that marrying the wrong person is a bad idea. But, what if you wait too long to get married? Is that also a bad idea? 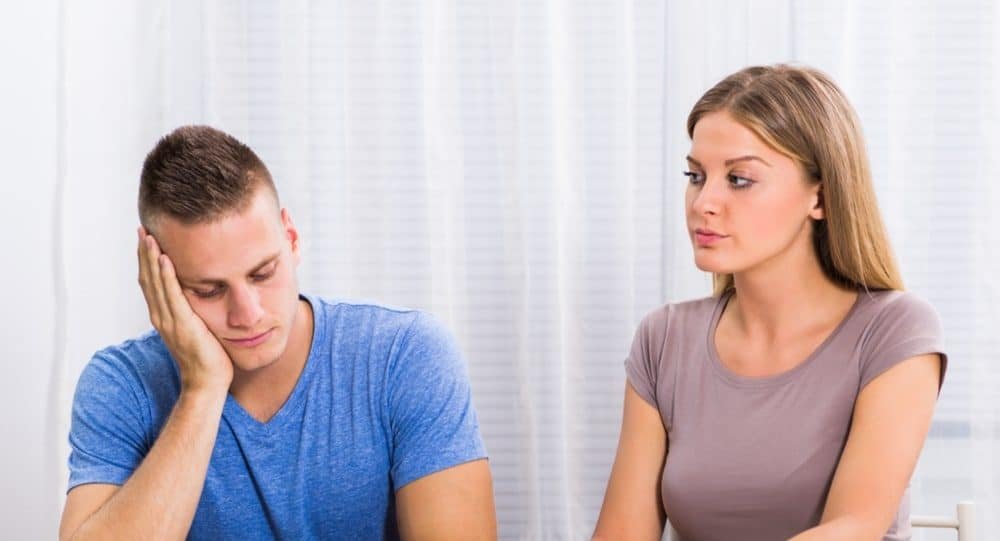 It turns out that there are some benefits to getting married late in life. First, you’re more likely to be mature and ready for marriage. You’ve had more time to figure out what you want in a partner and what you’re looking for in a relationship. Second, you’re more likely to have stability in your life. You’ve probably already established yourself in your career, and you may have children from a previous relationship. This can make it easier to get married and start a new family.

So, while marrying the wrong person early in life can have serious consequences, marrying late in life also has its risks. The key is to think about what’s best for you and your partner and make a decision that’s right for you both.

So, which is better – marrying the wrong person early or marrying late? It depends on your circumstances. If you’re not ready for marriage yet, it’s better to wait. But, if you’ve found the right person and you’re both ready to commit, then there’s no reason to wait. Just make sure you think carefully about your decision and talk to your partner about your plans. Marriage is a big commitment, so you both must agree on the best time for you to get married.

9 Signs That Your Man Is Really Marriage-Material

3 Definitive Signs That He’s Thinking About Marrying You

10 Signs That You Have The Best Spouse In The World