More Females Over 30 Are Leaving Their Men For Other Women, Research Shows

There is a lot of pressure on the younger people of today especially when it comes to getting their lives together. A lot of young adults in their 20s are expected to have everything all figured out already. Right out of college, these younglings are expected to get started on building foundations for their future careers.

Get a head-start on your career, get your finances in line, date around, get married, buy a home, start a family… etc.

It’s a lot to take in all at once. And the truth is that a lot of people are going to feel really lost and confused as they approach the age of 30. Sure, there are some people who might think that their lives are set by the time they reach that age. But the truth is that life has a tendency to throw a few wrenches into the machine. You always have to expect a few curveballs here and there.

When most people reach the age of 30, that’s when they start having a few new realizations about their lives and their philosophies on things. And more importantly, a lot of people are still getting to know themselves at this age.

And for some people, it is at this age wherein they undergo a kind of intimate awakening or rebirth. For a lot of women, in particular, they will realize that they might not be as rigid or as uptight as they might have once thought.

Based on the findings of various experts, women who experience al reawakening or rebirth during later stages in life isn’t actually a rare phenomenon. Dr. Sheryl Kingsberg, a professor and chief of behavioral medicine in the OB/GYN sector at University Hospitals Cleveland Medical Center claims that she has met numerous women who have lived their lives as heterosexual. And yet, once they reach their 30s and 40s, they shift into other orientations. Some of these women had even been happily married for many years.

Kingsberg also talked about the difficulties that these people face when it comes to societal acceptance and even tolerance. But the fact of the matter is that women still experience this dramatic shift and there are a number of possible reasons for this. “Maybe it’s hormonal, maybe it’s neuroendocrine —an epigenetic shift in brain chemistry that is hormone-based. But it’s certainly a shift.”

The Opinions of Dr. Lisa Diamond

Dr. Lisa Diamond, a professor of developmental psychology at the University of Utah, has conducted and participated in various research projects surrounding women sexuality. She also touched on how a lot of the time, these shifts in orientation can be purely circumstantial. She expounds on her idea by saying, “If a woman has only had one same-sex attraction or affair, and really feels that it was focused on that one specific person,

Diamond also took part in a study back in 2008 that looked into the lives of 79 different women who identified as either lesbian, bisexual, or unsure. And based on reports, around 2/3 of them experienced a kind of shift in their sexual orientation at least just once over the course of the 10-year-long study.

These studies and research projects definitely confirm that it really is possible for women to go through a dramatic shift such as this even in the later stages of their lives. It’s also important to acknowledge that even though it happens to a lot of people, it doesn’t necessarily happen to everyone.

Everyone Has A Story

There are indeed a lot of stories and narratives out there surrounding women who experience these very significant changes during the later stages of their lives. And the more that these stories come to light, then perhaps the better the understanding that some people will have of this life-altering experience. At the moment, there is a lot of confusion surrounding this phenomenon.

But the more people are able to familiarize themselves with the science behind it, then the easier it will be for these people to feel accepted.

To quote Lisa Diamond herself, “You shouldn’t think that whatever you wanted at age 25 is what you’ll want and enjoy for the rest of your life. Your sexual development isn’t over. We should all embrace and welcome such changes and evolutions — they are a sign of our own continued vitality.”

Read More
It’s always nice whenever you’re still young and single. You feel like you have all the freedom in…

Read More
Guys, if you’re going to get into a relationship with a woman, you need to be able to… 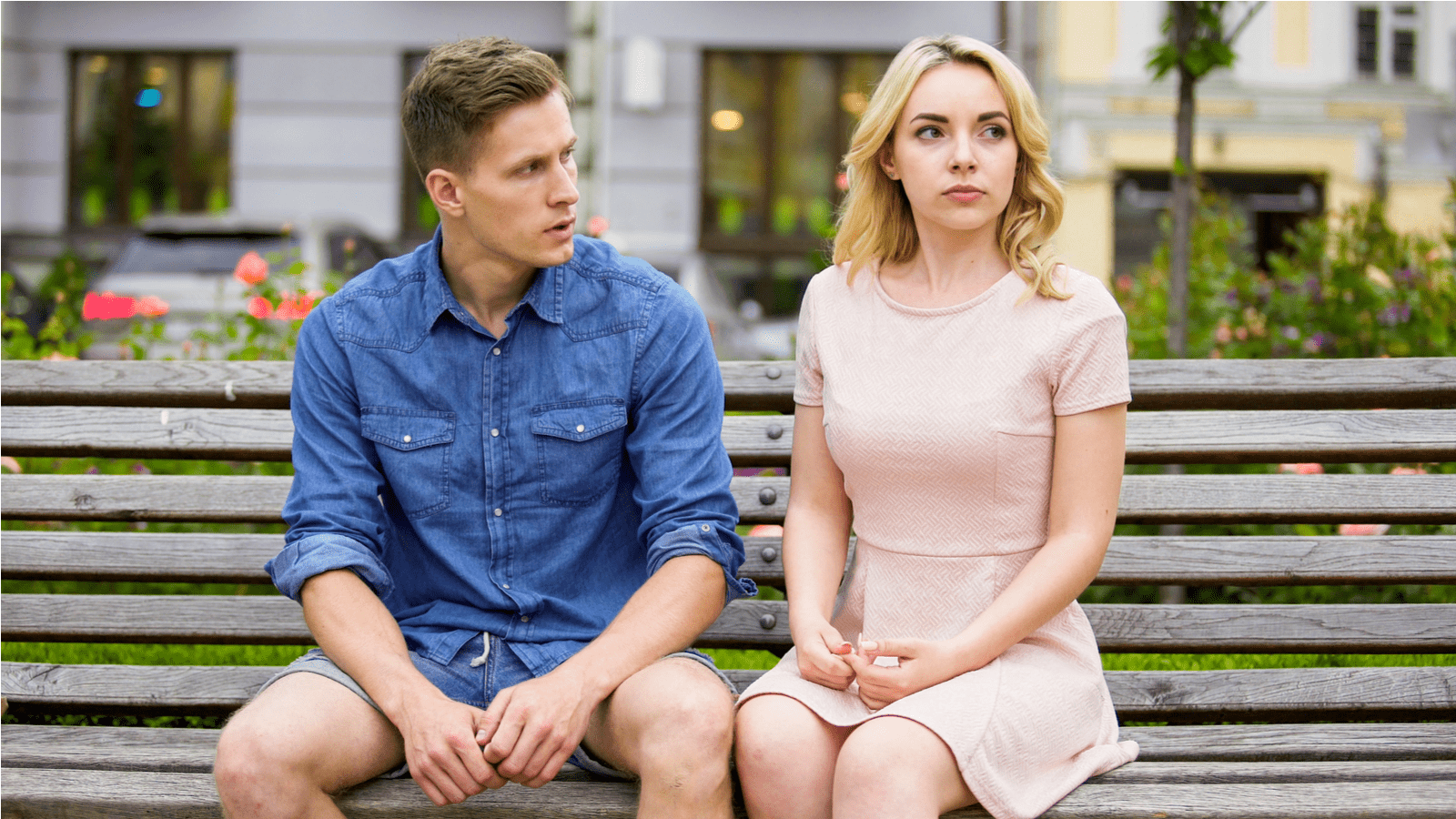 Read More
1. Clean your messes up for you. Are you a toddler who is incapable of cleaning up your…

Read More
Alvina Rayne hasn’t always struggled with her weight. In fact, she claims that she only started letting herself…

Read More
Contrary to popular belief, guys aren’t shallow creatures at all. They aren’t merely mindless zombies who respond to…