A Russian woman who had 22 children via surrogate last year with her millionaire husband has recently stated that she is having difficulty dealing with everything as her husband has been arrested in a money laundering case.

Kristina Ozturk is a former stripper from Moscow who married a Turkish hotel owner, Galip Ozturk, last year after meeting him during a holiday in a town in Batumi, Georgia.

After their marriage, the couple became parents to 21 children from March 2020 to July 2021 via surrogacy.

While talking to Fabulous, the 24-year-old Kristina said that she already had a daughter who’s now six years old from one of her previous relationships. She said they fell in love when she met Galip and decided to tie the knot within a short time.

She also shared that they love kids and planned to have as many kids as possible.

“We plan to become parents to at least 105 children. Me and Galip are both fond of kids.”

“So far, we have 21 new babies and my six-year-old daughter, Vika. I’m with the kids all the time, doing everything moms normally do.

She further added, “The only difference is the number of kids. Each day differs, from planning staff schedules to shopping for my family.”

“I can tell you one thing – my days are never boring.” The mom said.

According to the Daily Mail, Galip was accused of money laundering along with the charges of falsifying documents. The millionaire was previously accused of murder charges, for which he was arrested and later punished with a life sentence, but he appealed the verdict and fled the country in 2018.

In May 2022, the Turkish millionaire was arrested from his hotel in Georgia by Special Forces, and his arrest was later confirmed by Nato Natroshvili, a spokesperson from Georgia’s Finance Ministry.

After his arrest, his Russian wife Kristina took to his Instagram and shared various stories and posts about her husband’s arrest and said that he was wrongly accused of fraud charges, and she wanted people to know that he was innocent.

“The feeling of loneliness does not leave me even with such a large number of close people around.”

“I’m used to my husband always being at home, always around. Since Galip has been working exclusively from home for the last few years, we spent time together constantly during the day. We chatted incessantly at night when the children were put to bed.”

She also said that she is struggling to explain to her six-year-old daughter what’s going on.

What are your views on this story? Let us know your thoughts below.

Read More
This story is about a hero named Rhys Langford, a 19-year-old teenager who had been battling cancer and… 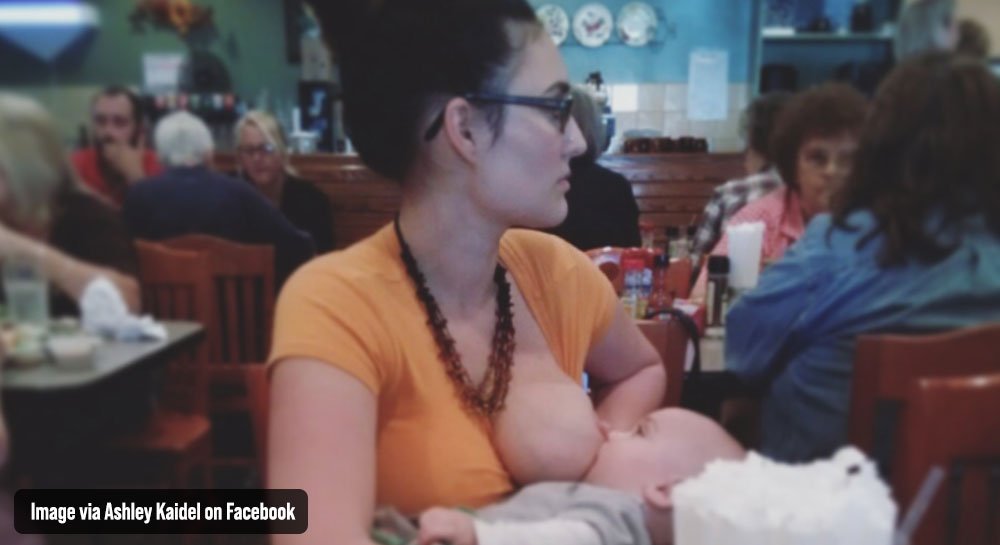 Read More
Breastfeeding is a natural part of life and growth. It’s a natural process of a mother feeding her… 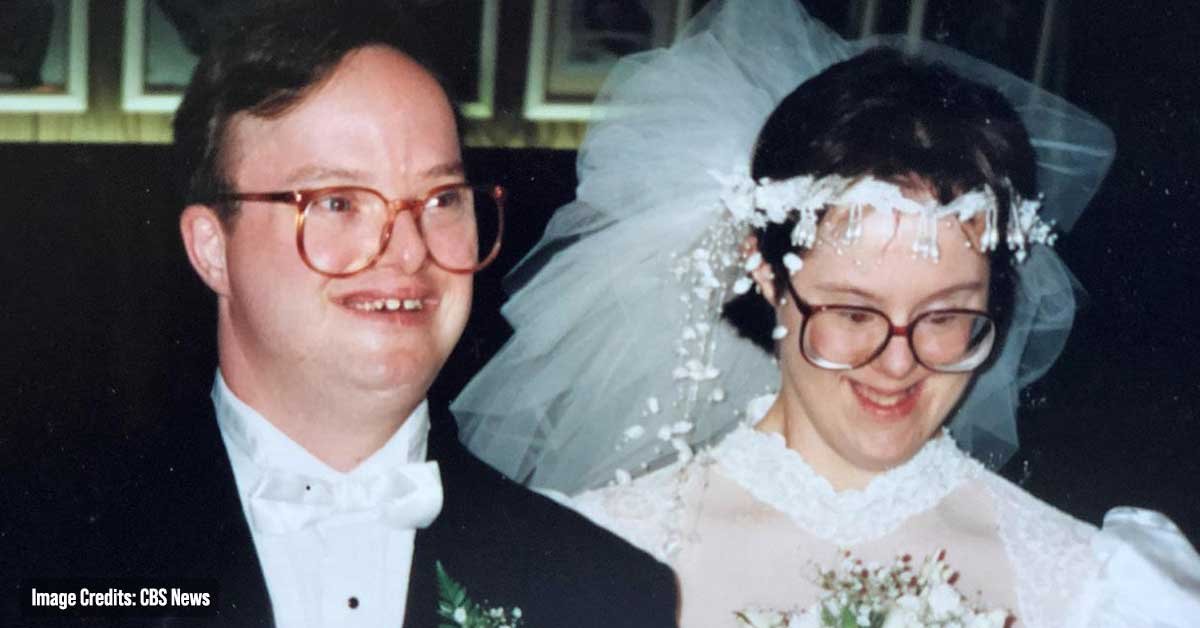 Read More
When they first got married, Paul and Kris Scharoun-DeForge faced an uphill battle. Usually, when two people fall…