It’s all about tapping into a Sagittarius man’s sense of humor if you want to get him to like you. The quickest way to seduce a Sagittarius guy is by making him laugh. So be as witty and as humorous as possible. Don’t take life so seriously. Convey a positive attitude all the time – especially when you’re together. Show him that you’re always up for having a good time. Also read, 10 Ways to Love a Sagittarius.

A Capricorn man is an absolute workhorse. He works tirelessly for his dreams day in and day out. He doesn’t give himself much time for rest and it’s slowly killing him. You can seduce him by showing him that there is more to life than just work. Show him that he’s still allowed to have fun every once in a while and he’ll love you for it. Also read, 10 Things to Remember While Loving a Capricorn and if you are in a relationship with a Capricorn read, 10 ways to make a strong relationship with a Capricorn!

The key to seducing the Pisces man is simple. You just have to make him feel safe to express his emotions and his feelings. You just have to give him the space that he needs to be himself. If you are able to make him feel safe and secure in being in a relationship with you, then you will have him hooked. You can best seduce him by giving him a lot of care and attention. Also read, 10 things you need to know about Loving a Pisces. 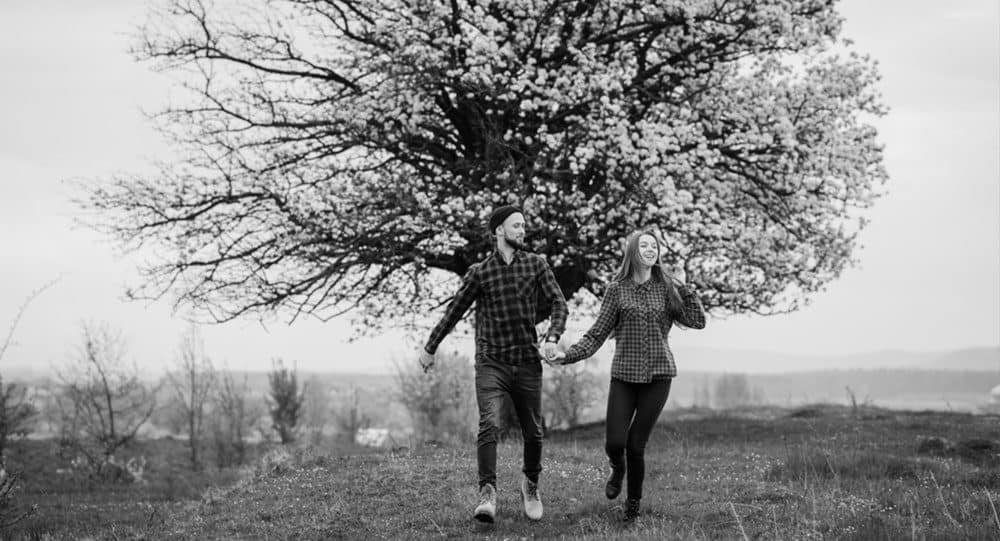 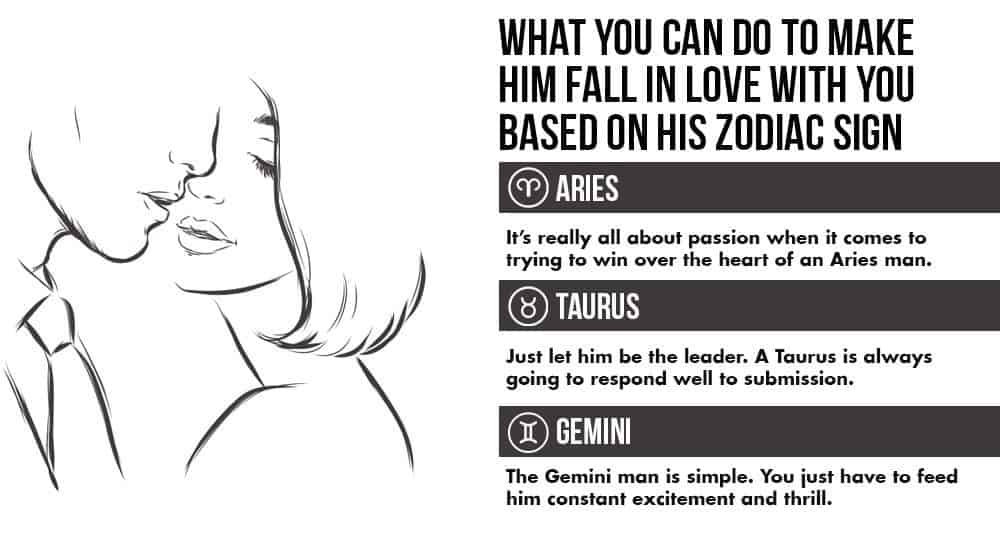 Read More
Do you feel like there’s something wrong between you and your Taurus partner? Is it almost like things… 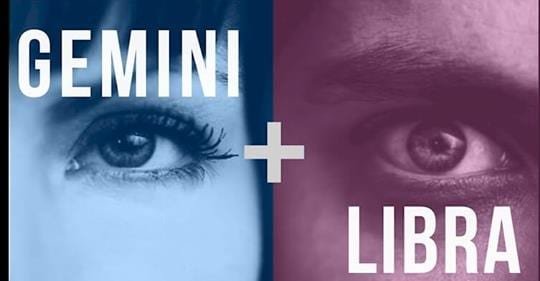 Read More
Let’s be honest, we’ve all checked our horoscopes at least once whether it be randomly while flipping through…

Read More
9. Sagittarius (November 23 – December 21) You are going to go through a lot of positive changes…

Read More
Are people intimidated by you? Aries (March 21 – April 19) You intimidate people with your sheer bravery…