Parenthood is challenging – it needs a lot of effort, work, time, compromise, and emotions from both parents. It gets even harder if one parent is out of the picture – leaving a single parent to play both roles.

But regardless of the difficulties of doing both jobs, we keep coming across amazing human beings who flawlessly do it and raise happy children without the help of a partner.

Today’s story is from Texas, USA, about a single mother who went viral for being an incredible parent. It’s from 2016, but it truly deserves all the attention it can get!

Yevette Vasquez – A Single Mom Who Won Our Hearts

Yevette is a single mom from Texas, and she has won our hearts for going above and beyond for her son’s happiness. She was dropping her son, Elijah, at school one day.

Elijah was in sixth grade at the time. Yevette noticed a lot of cars at the school on that particular morning. When she asked her son if it was a special occasion, he told her it was “Donuts with Dad” Day at school.

“I asked him, ‘What’s going on? Is there some event that I’m supposed to be here for?’ and he tells me, ‘No, don’t worry. It’s just Donuts With Dad.'”

“I told him, ‘How come you didn’t tell me?’ and joked I could’ve dressed up as a man for him.”

“When I saw how excited he was about it, I decided to follow through.”

The mother-son duo instantly drove back home, and Yevette tried on some of her best “dad looks.” She even put a little mustache on to look the part. Elijah and Yevette then attended the “Dad with Donuts” Day at school – making Elijah super happy!

This super mom didn’t make her son feel the lack of a father during one of those days at schools when you see fathers everywhere. Yevette was right there, dressed as a dad, supporting her son and making sure he didn’t feel sad or any less than anyone else – so wholesome and heartwarming.

Yevette posted an album on Facebook, writing in the caption:

“Good morning, today at my son Elijah’s skewl as I was dropping him off i ask him why there was so many cars… He said Donuts

with Dad, so we quickly went back home cause I wasn’t about to let him miss out….. I know seeing other dads with there kids isn’t easy for mine but its life, at least I can do whatever it takes to put a smile on that face, so here it goes….. and please don’t hate I know I’m a woman an so do my sons lol #ilovehim#wegettingthemdonuts#noexcuses“ 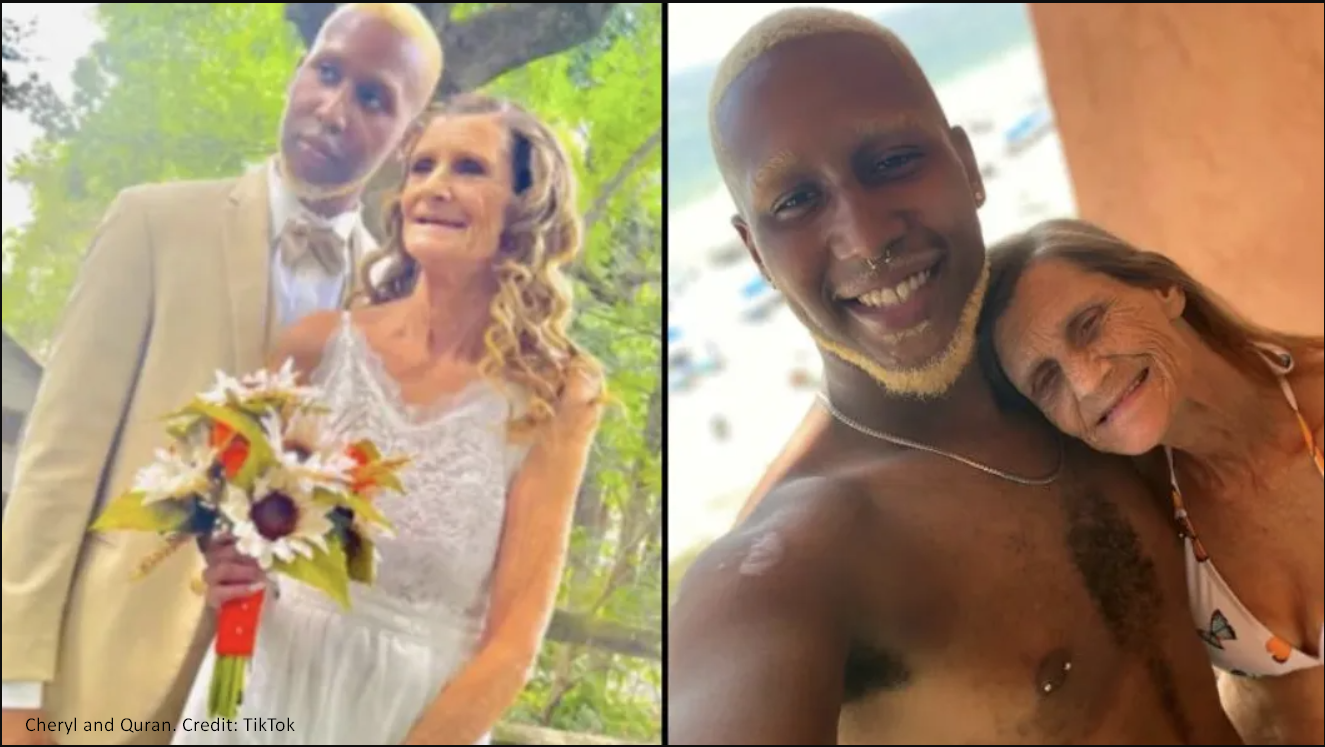 Read More
This is a story of a man named Quran and a woman named Cheryl. Quran is 24-years-old and…

Read More
Who knew that Delta Airlines would be such a family-oriented airline? Check out this trending story about a… 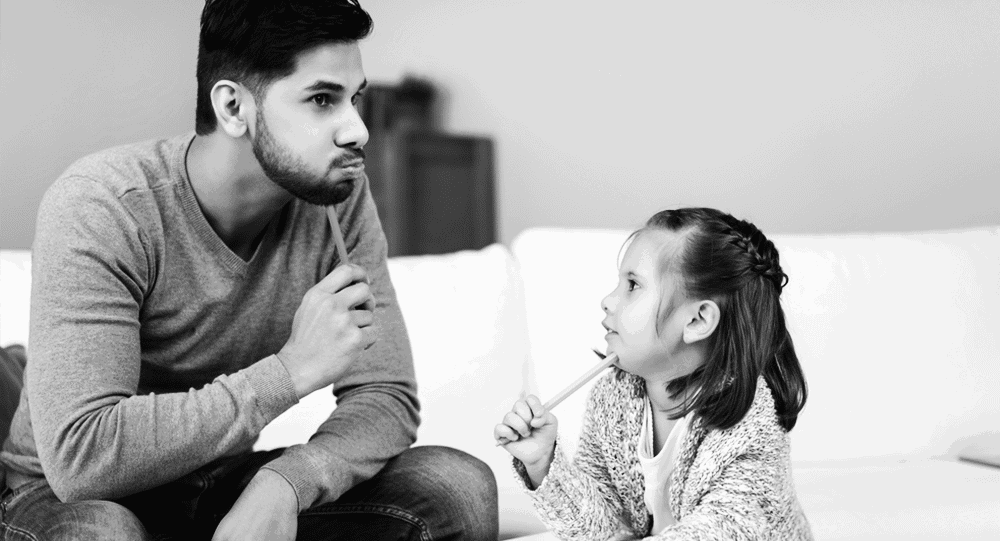 Read More
If you are lucky enough to find yourself in a romantic relationship with someone you are stable with,… Read More
In today’s episode of “husbands who can’t think for their wives,” we have a story about a man…