Single Mother Who Might Face Jail Time Receives Over $48,000 in GoFundMe Donations

Last month, we wrote about a single mother who might face jail time because she had to go to work while leaving her 14-year-old daughter to babysit her 4-year-old son.

Melissa Henderson is a single mother from Blairsville, Georgia, USA; she had to earn money for her children during the turbulent times of COVID – she decided to put her 14-year-old daughter in charge while she went to work.

While Melissa was out working, her 4-year-old son snuck out of the house to visit his friend, who’s a neighbor.

The friend’s mother immediately called the police on Melissa to leave her children alone and go to work. It was a harrowing and horrifying experience for Melissa and her family as she was handcuffed in front of her kids. Her ex-husband eventually bailed her out, and now she might face jail time.

Melissa’s lawyer, Mr. David DeLugas, is the founder of ParentsUSA, and his mission in life is to help parents who are wrongfully charged. He created a GoFundMe for the family, and it has garnered immense support from people.

“ParentsUSA stands with parents whose rights are violated as they make decisions about their children, without causing harm to them, a standard the US Supreme Court established. Please support our defense of this mother which defense and, we expect, exoneration also sends the message to district attorneys, judges, and law enforcement that they must not use their personal assessment of ‘good’ and ‘bad’ parenting into their decisions to arrest and prosecute!”

The campaign has a goal of $59,000 and has already reached a massive $48,130 at the time of writing this article. Mothers & parents from all over the world commented on the GoFundMe page, showing love and support for Melissa and everything she’s been through.

“I am a single mother and I understand that sometimes we have to make the hardest decision either to work and support our families or don’t work and not pay the rent. It’s not much but I pray it helps..”

“I am sure you must feel the weight of the world on your shoulders and the world is judging you for this situation. Please know all realistic mothers of children have let older siblings babysit and could have very well been in similar situations.…”

“As a single mother of 3 kids, I had to make tough decisions about child care at times. I’m sorry this happened to you. I hope the woman who called the police regrets that decision. She could have offered to help instead. Good luck to you.”

“She had 2 choices….to let her oldest and responsible daughter watch over her siblings so she could keep the lights on….or not go to work and let everyone starve. Total BS! I stand with you! Everyone needs to call the sheriffs department and demand this officer gets fired. He made his choice that day so now let him live with it. Prayers to you and your family. Not much to give but it’s one step closer to the goal. Take him down!!!!”

You can help Melissa and her family by going to their GoFundMe page here and donating; every little bit counts!

This is a developing story, we will keep you updated. 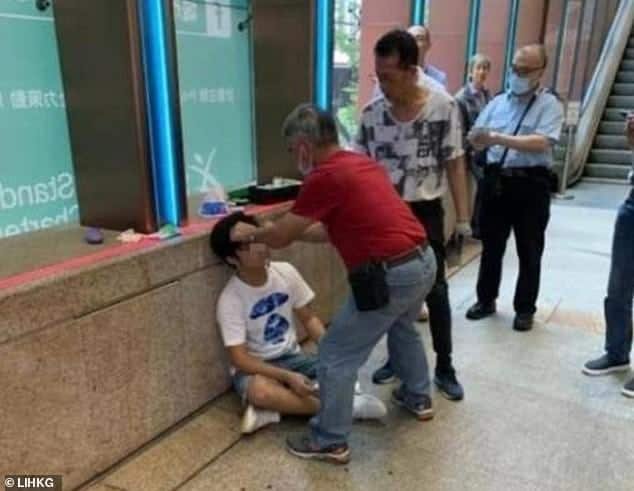 Read More
A woman confronts a creepy older man at the gym who refuses to stop staring at her, despite…

Read More
I accidentally slept with my girlfriend’s mum – now I can’t come clean. One guy on Reddit admitted… 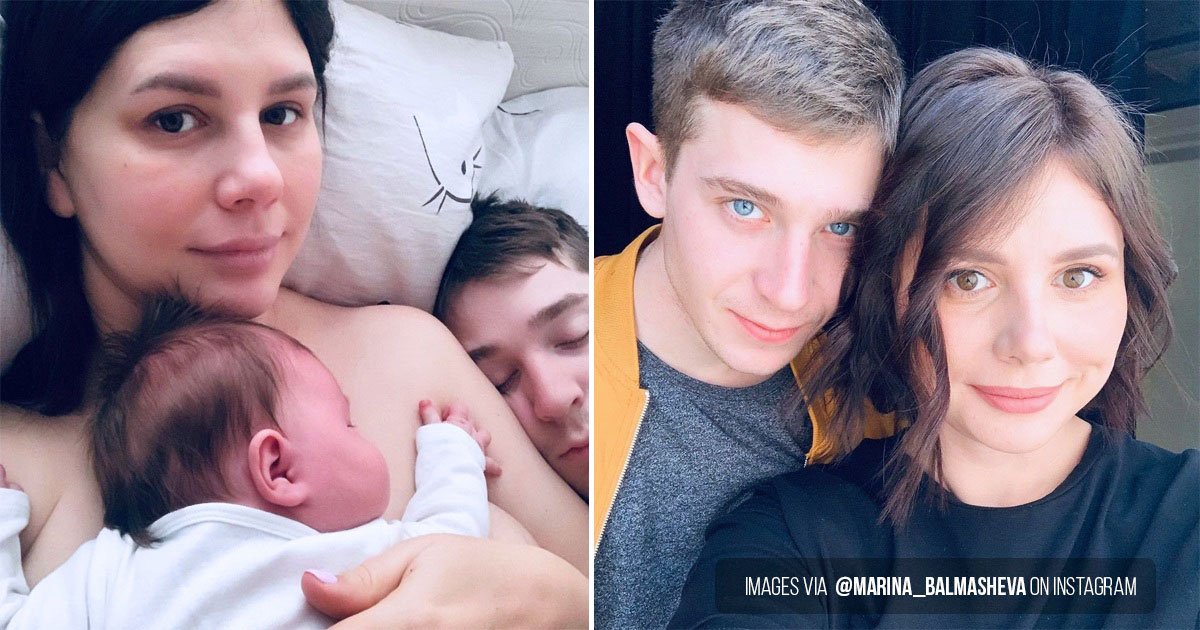 Read More
They say love can come from anywhere. The story we are posting today is one such story. It’s…

Read More
Sometimes, life shows us things that make us believe in love, something so magical that it’s more suited…