This story is from Blairsville, Georgia, USA, and it’s been developing since 2020. It’s about a single mother who was put in handcuffs in front of her children because she let her 14-year-old daughter babysit her 4-year-old son while she had to leave for work.

Melissa Henderson is a mother of five from Blairsville. During May 2020, when COVID was at its peak and daycares were shut down, Melissa had to leave for work. She put her 14-year-old daughter, Linley, in charge of her 4-year-old brother, Thaddeus, while she was out.

Linley was getting online classes during that time, and she was studying when Thaddeus took a look outside the window and wanted to go out. Doing what a 4-year-old would do, he went out of the house without his sister noticing.

Around 10-15 minutes later, Linley noticed her brother was gone, and she went out to look for him. She found him in the neighbor’s house where Thaddues’ friend lives, and his friend’s mother called the police on Melissa for not being there for her child and leaving her 14-year-old daughter to take care of the little boy.

According to FOX News, police took notice of the incident and arrived at Melissa’s house two weeks after this incident had occurred. Five police cars parked outside her house and arrested Melissa in front of her children for criminal reckless conduct.

Melissa spoke to Reason Magazine about how it felt:

“I almost don’t have words for how low it made me feel,”

“To truly feel in the bottom of my heart that, if I’m anything, it’s a good mother and everything you do is for your kids. To be stripped of that to the point where you are handcuffed in front of them.”

They took her to Union County jail. She told Reason Magazine:

“I remember curling up in a ball in the corner and just wanting to hide,”

Melissa, traumatized and shocked, was later bailed out by her ex-husband. The charges she faces consist of one year in prison and a fine of $1000. Her case has been ongoing for the past two years, and her lawyer, David DeLugas, is defending this single mother.

According to David, the Georgia DFCS Guidelines state:

“Children thirteen years and older, who are at an adequate level of maturity, may be left alone and may perform the role of babysitter, as authorized by the parent, for up to twelve hours.”

David DeLugas has also started a GoFundMe campaign for the family, where they’re receiving massive support from all over the world. Davis is also the founder of ParentsUSA – which helps families fight such cases.

This is a developing story; we’ll keep you updated as things change. Meanwhile, you can donate to the cause by going to their GoFundMe here.

What are your thoughts on this single mother and the charges she’s facing? Talk to us in the comments below. 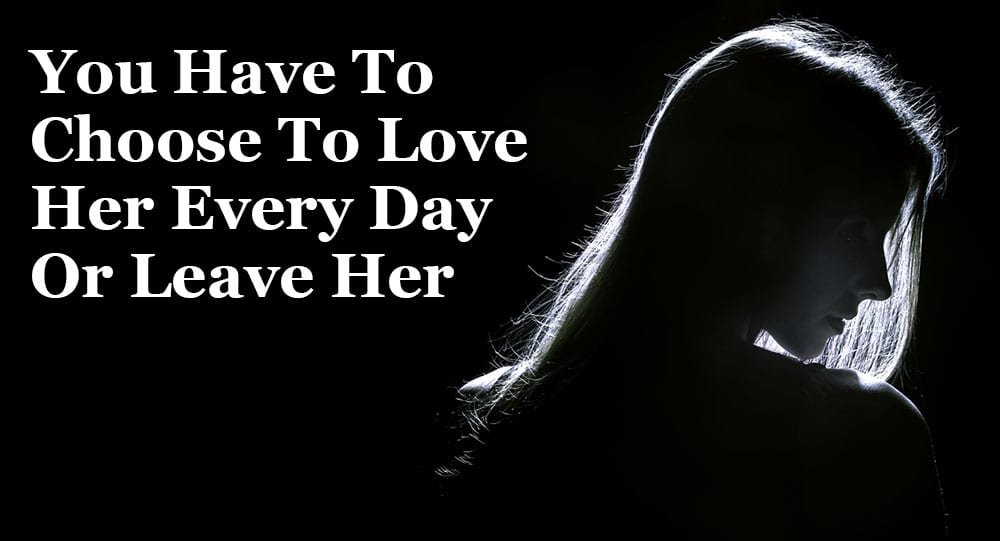 Read More
This incredible story sounds like a fairy-tale come true! It comes from St. Petersburg, Florida, USA, and it’s…

Read More
It is often said that life is what happens to us while we’re busy making other plans. We… 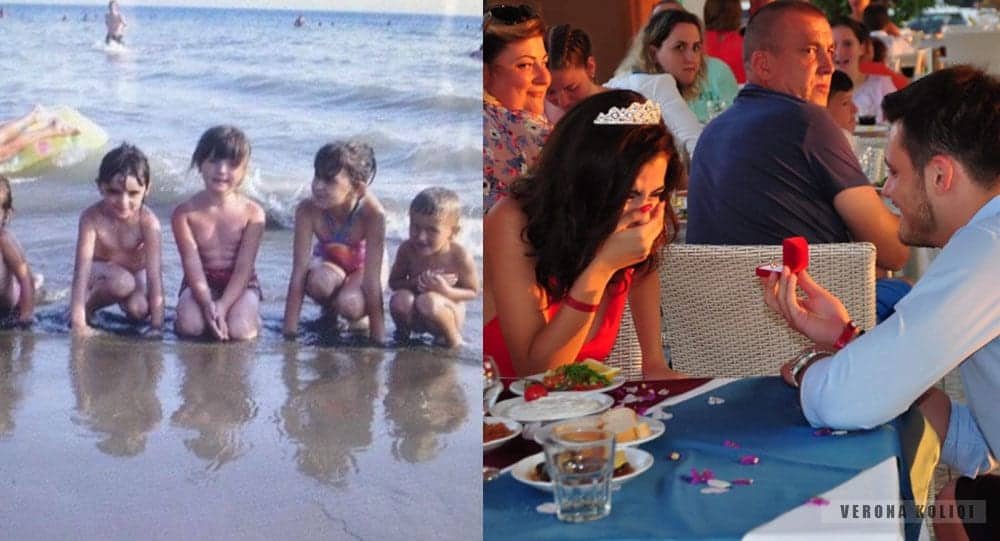