There are very few women out there who are like her. She is someone who really embraces her freedom. She is someone who really values whatever time she can get to herself. And that’s generally why she doesn’t want to be wasting any of her time with useless men who only try to bring her down; men who do absolutely nothing of value for her. Dating can be a very complicated social process that a lot of us partake in. A lot of us can get so lost in dating to the point that we actually let it consume us. We are so desperate to find love that we are willing to devote practically all of our time to it. And that’s unhealthy. We can’t let that happen.

We can’t allow our pursuit of love to take control of the way that we live our lives. We shouldn’t let ourselves get to the point wherein we are spending more time looking for people to be with than just being completely comfortable with our own individual selves. She is the kind of woman who understands that there is so much value and meaning in being able to be on her own; in making the most of the time that she has for herself. She understands that independence and dignity are things that can’t be bought in a store and she is never going to take these things for granted.

She is the kind of woman who is going to be absolutely uncompromising when it comes to things like honesty, respect, and loyalty. She is never going to be one who settles. She isn’t going to be lenient. She will be patient and understanding, for sure. She understands that not everyone is going to be perfect. However, you don’t get too many chances with her. If you really screw things up with her, then you’ve blown it. She won’t really entertain you anymore.

Actions always have to speak louder than words. One must always be able to back up what they say with real actions that can be felt and measured. It is absolutely vital that you don’t allow yourself to stay in unhealthy relationships in the hopes that all the problems will eventually sort themselves out. 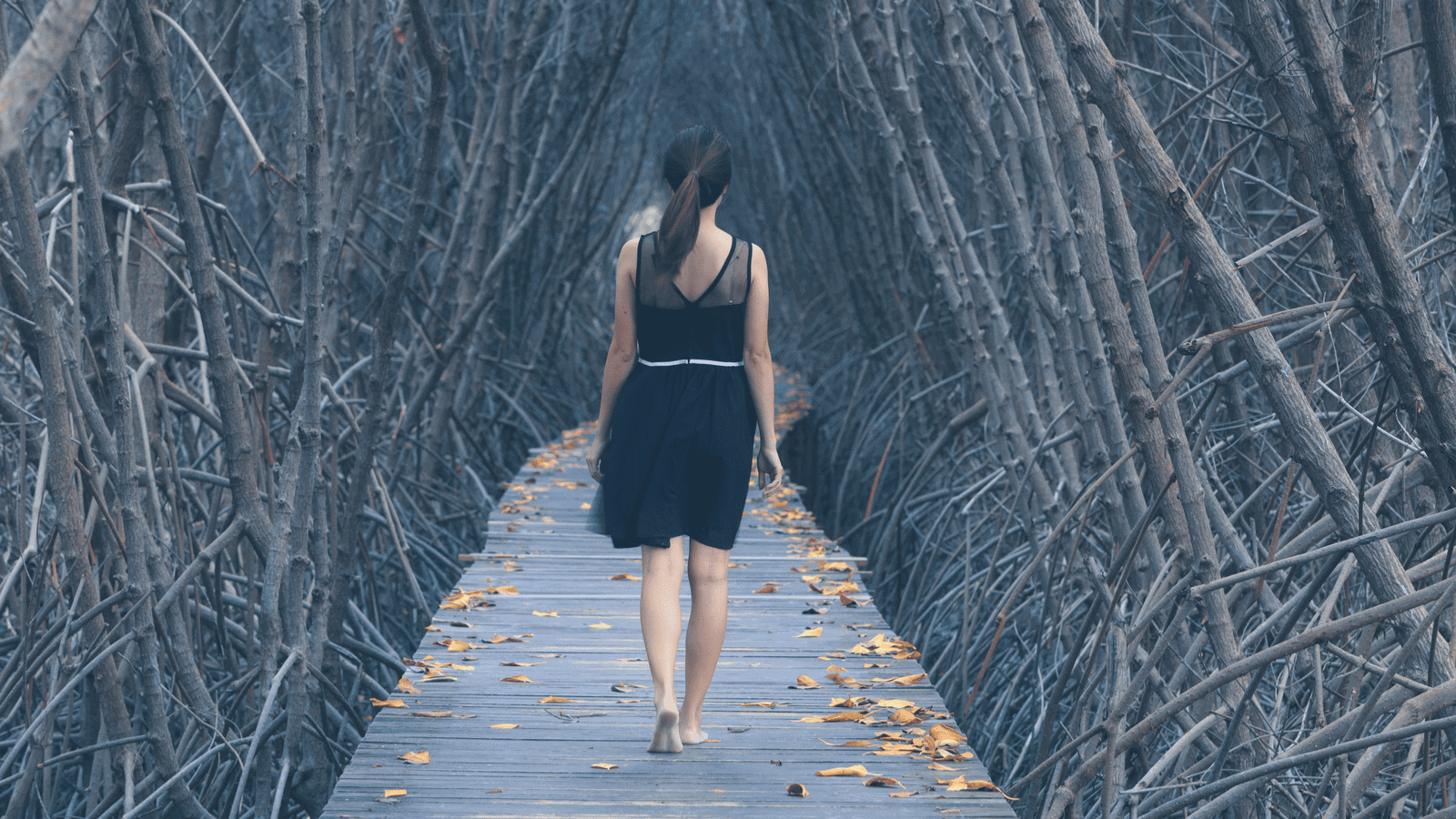 A strong woman isn’t someone who forces herself into situations that aren’t meant for her. She’s the one who makes her own space for herself where she can be happy.

Your password reset link appears to be invalid or expired.