Studies Show That Single Women Are Happier Than Most People Think

Take a look around you. Take a look at all the romantic movies that are out there in the cinemas right now. Try taking a peek at the little romance novels and fairy tales that surround love. They are all essentially telling you that there is so much happiness to be found in love. Media is always telling you to believe that you can’t really be TRULY happy in life unless you are in love with someone.

You see it during family reunions and holidays. Your aunts, uncles, or grandparents keep asking for updates on your love life. They keep asking you when you’re going to start getting serious with the guys that you date. Essentially, a lot of people are obsessing over your love life even when you’re not. You are always convinced that you can’t be as happy as you can be unless you are in a relationship with someone. With how everyone is obsessing over your love life, it can be hard for you to believe that you shouldn’t be devoting your entire life to getting into a relationship with someone.

But here’s the truth: just because society tells you that you can’t be as happy as people who are in love doesn’t necessarily mean that that’s the case. You should know that there has been so much research that has been conducted on love and relationships and some of the findings may come as a shock to you. Studies have shown that single women tend to be a lot happier than other people might usually think.

Sure, there might be a few girls at work who are whispering behind your back about how you never have a date to take to all the office parties. But what do they know about your life? If you’re really happy, then all of their opinions and thoughts are irrelevant. What really matters is how happy you are. Just because you are alone doesn’t mean that you aren’t having fun in your life. That doesn’t mean that you can’t be finding happiness.

Recently, consumer market research reports have concluded that in the UK this year, women are more likely to feel stressed out and tired when they are in heterosexual relationships. Yes, so much progress has been garnered in the fields of gender equality and women empowerment. However, women still have SO much on their plates when it comes to emotional and domestic labor. Single women are more likely to feel free and independent.

They are more empowered to pursue their goals and dreams because they don’t have responsibilities and duties in relationships that might be tying them down or holding them back. In a sense, women in relationships are more likely to feel burdened and burnt out with having to juggle their relationships and their individual lives.

In that same study, it was found out that women are a lot better than men when it comes to maintaining and juggling different groups of friends and social circles. That means that even if women are single, they are still able to enjoy a lot of healthy friendships and social interactions.

They are able to recruit a lot of people to provide them with ample support when it comes to their social needs. We are all social creatures after all and we all crave for healthy interaction with others. It has already been proven that being single doesn’t automatically have to equate to being lonely.

Further studies have shown that being single can actually force people to be more independent and self-sustaining. People who aren’t in relationships have to mostly rely on themselves when it comes to generating a sense of happiness and fulfillment in their lives. Single women become a lot more confident when it comes to doing things on their own and getting tasks done by themselves.

They force themselves to learn and adapt quickly because they know that no one else will be there to pick up the slack for them. Therefore, they become more confident about having to face tasks that they are forced to tackle on their own. There are many creative, intellectual, and emotional benefits that arise from embracing solitude.

Dr. Bella DePaulo, an esteemed Harvard Psychologist, “Missing from the stacks of journal articles is any sustained attention to the risks of intensive coupling,” she writes, “or to the resilience offered by the networks of friends and family that so many single people maintain.”

Of course, that isn’t to say that people in relationships are automatically going to be more stressed out and more depressed. The point here is that people in relationships aren’t really all that much happier than women who are single. A person’s happiness isn’t really tied to their relationship status at all. Dr. DePaulo says, “If you are not already a happy person, don’t count on marriage to transform you into one. If you are already happy, don’t expect marriage to make you even happier…finally, if you are single and happy, do not fret that you will descend into despair if you dare to stay single. That’s not likely either.” 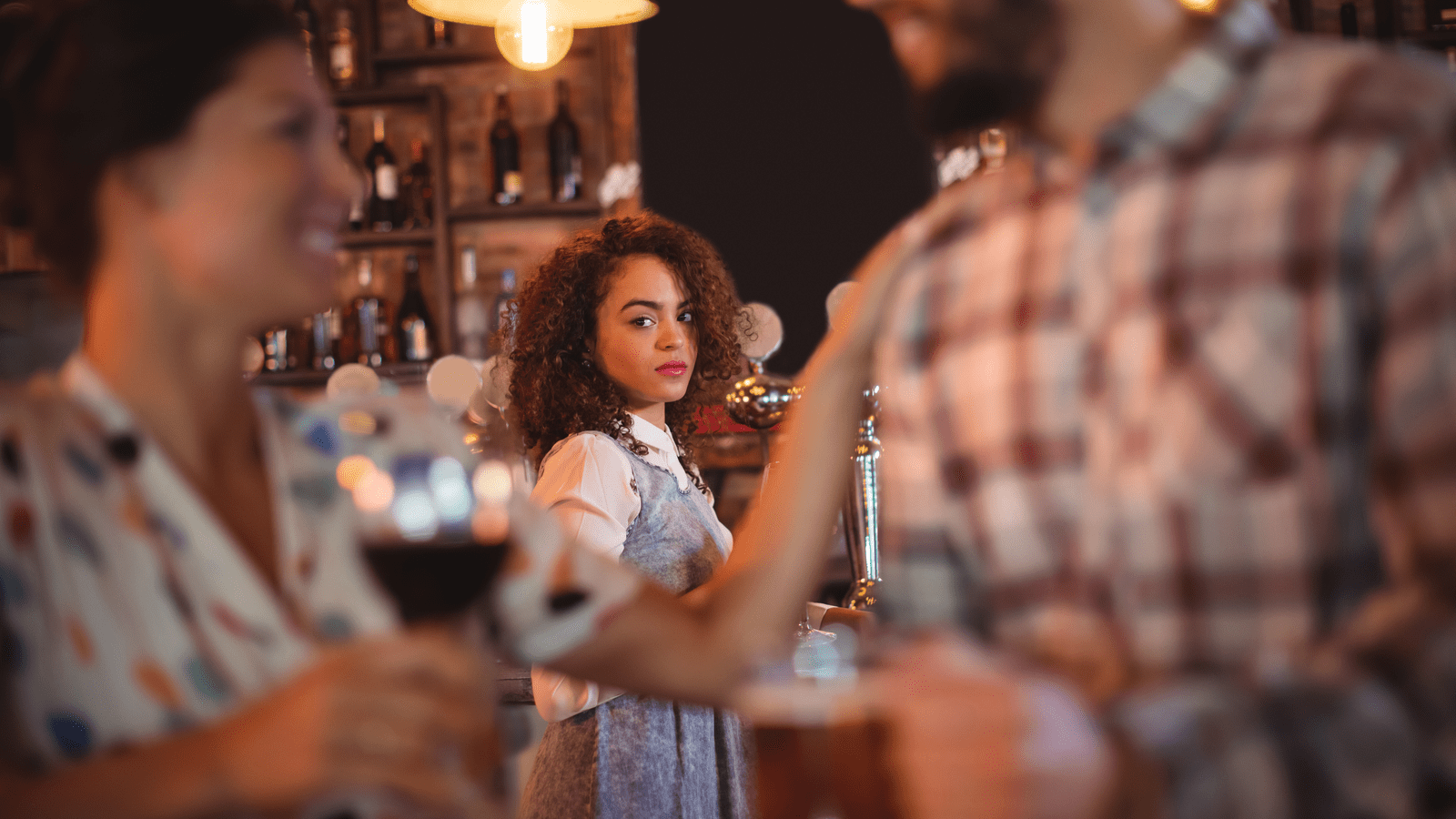 Read More
I cannot emphasize how much we wish men knew these things, even the best of men fail to…

Read More
Marriage is always going to signify a very big step in the relationship. You know that when you… 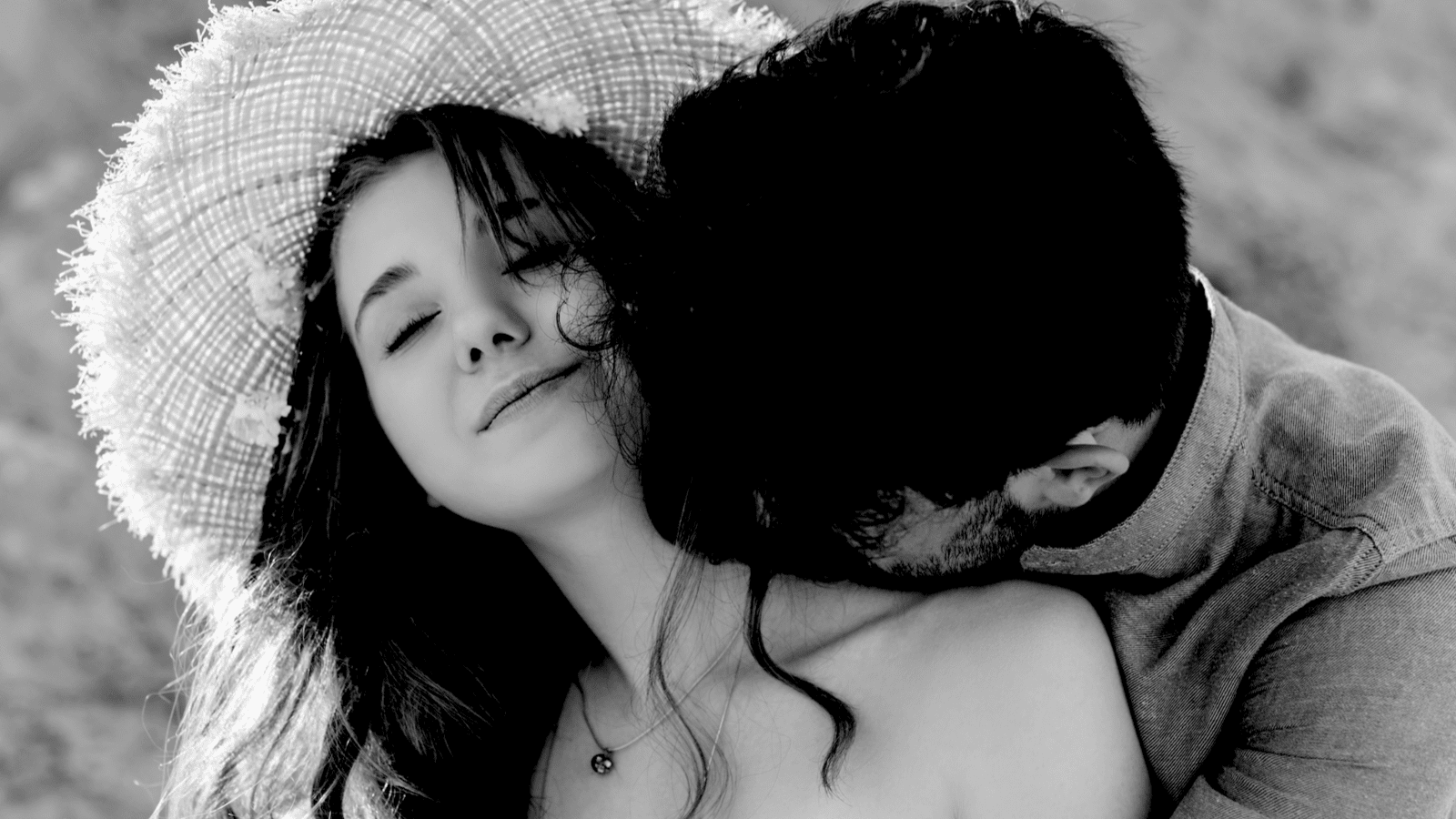 Read More
You know how they say, ‘All men are the same.’ Of course, men know that’s not entirely true.…

Read More
Humanity works in a way where we’re constantly learning about one another. But learning doesn’t mean telling someone…