Study Says Vegetarians Are More Likely To Be Depressed Than Others

Based on a meta-analysis, vegetarians had a more depressed mood than non-vegetarians.

A depressive mood doesn’t necessarily lead to becoming a vegetarian.

Our mental health is linked to what we eat. On the one hand, certain diets seem to increase the risk of mental illness. If you have a mental disorder, you might eat more or less or eat different kinds of food.

There’s a strange association between depression and being a vegetarian. Some studies show vegetarians are more depressed than meat-eaters, but others show the opposite.

A Meta-Analysis of Vegetarianism and Depression

Sebastian Ocklenburg, Ph.D., says in his blog, A German team (of which I am a part) conducted a new meta-analysis on vegetarian diet and depression, published in the Journal of Affective Disorders (Ocklenburg & Borawski, 2021). In a meta-analysis, the results of many different scientific studies are merged. So there’s more sample size, more statistical power, and the analysis is less likely to be affected by individual studies.

So what was the result of the study?

There was a statistically significant difference between vegetarians and non-vegetarians, with vegetarians showing higher depression scores. Thus, vegetarians tend to be depressed more than meat-eaters. However, correlation does not imply causality. Based on the association observed in the meta-analysis, it’s impossible to determine whether depression leads to becoming vegetarian or whether being vegetarian increases your chances of suffering from depression.

The results of a previous study on vegetarian diet and depression, anxiety, and somatic disorders suggest that depressive mood may come first (Michalak et al., 2012). This study showed that many people started following a vegetarian diet after getting diagnosed with a mental disorder, not the other way around. Thus, a vegetarian diet won’t make you depressed. Maybe it’s more likely that people become vegetarians after they get mentally ill. Michalak et al. (2012) suggest three possible reasons for this:

6 Health Issues That Are Probably Causing Your Insomnia

8 Ways To Deal With Having Relationship Anxiety 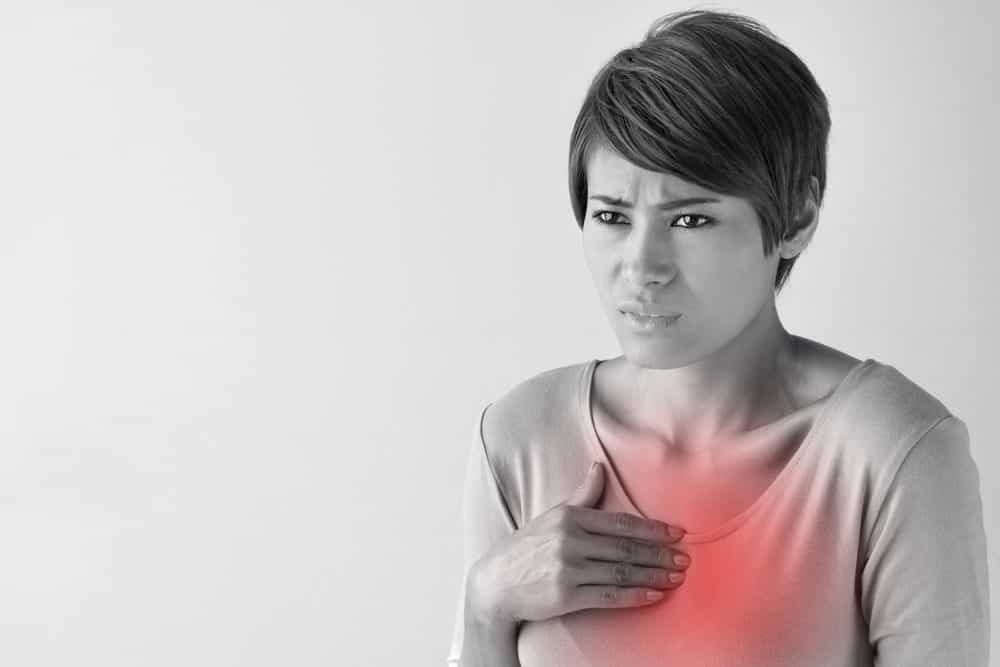