The 4 Difficult Relationship Questions That Stump Most People

There are already so many existing studies and research efforts surrounding the realm of love and relationships. And a lot of us feel like we have a fairly good grasp of what a relationship is and what true love is supposed to look like. But do we really? Yes, intuition plays a huge part in it.

But intuition is only one side of the story and it can often lead us astray. If you want to test whether you have the answers to some of the most difficult relationship questions around, then just continue to read on below.

1. What traits do you truly try to look for in a potential romantic partner?

It’s not likely that you are going to experience a lot of trouble in trying to figure out the traits that you would think are the most important in a potential mate. Most people tend to choose the same traits anyway. Most of us will want a partner who exhibits a good sense of humor, kindness, honesty, intelligence, and humility.

This isn’t just a guess either, this has been confirmed by various studies conducted by leading experts in the field. However, it turns out that some of the traits that we tell ourselves we value the most actually don’t influence our decisions as much as we would think. Research has shown that certain preferences and leanings have a substantial impact on a person’s “anticipated” meeting of a potential mate.

However, upon actual face-to-face interaction and bonding, research has shown that these preferences had little to no influence on whether they would like these potential partners or not. Other studies have posed that women typically think that a guy’s earning potential is going to be a huge factor in determining whether they would like someone or not, it’s not really the case.

The same can be said for men who say that they think physical attractiveness is one of their top priorities to look for in the women that they date. Plainly, we might think that our preferences are going to determine who we eventually end up developing a liking for. However, real-world experience tells us otherwise. It’s only AFTER we meet certain people where we decide whether we like them or not. And our preferred traits in potential mates have very little to do with it.

2. Is it true when they say that opposites really do attract?

You have to go back and think about your latest romantic interest. Or if you’re in a current relationship, really try to think about your partner. Would you say that you and your partner are a lot alike or are you guys really different from one another? A lot of us would assume by intuition that we are substantially different from our partners, and whenever we do, it’s likely that we are thinking about personality characteristics.

For instance, your spouse’s personality might be very laid-back, while you describe yourself to be a very uptight and high-energy person. And yes, it might be likely that you and your spouse don’t necessarily share a lot of the same fundamental personality traits and attitudes.

However, studies show that you might be a lot more similar to your partner than you even realize. One reason that you might assume that opposites really do attract is that you tend to look at your personalities in a very broad and general sense. Research has shown that you need to really dive into the nitty gritty personality traits to find out that you are a lot more alike than you typically think.

3. Is one gender going to be inherently more romantic than the other?

Weirdly enough, with no real basis at all, a lot of people would assume that women are a lot more romantic than men. However, when you truly look at the romantic beliefs and philosophies of both genders, it turns out that men might actually be more romantic than women.

To illustrate this point further, men are really more likely to believe in love at first sight than women. Science has also shown that men typically tend to fall in love a lot faster than women. Men are also more likely to say “I love you” first in a relationship.

One possible reason as to why that might be the case is that men and women tend to express their romantic feelings in very different ways. Men tend to be more practical in their expressions of love – and so they are felt more significantly.

4. How upset would you typically be if you break up?

In a very long relationship, you might assume that you will be devastated should you ever get to a point wherein you will need to break up. But the truth is that a lot of the time, we will overplay the entire breakup in our minds when it’s merely hypothetical. Studies have shown that people tend to get over breakups a lot faster than they might initially think. 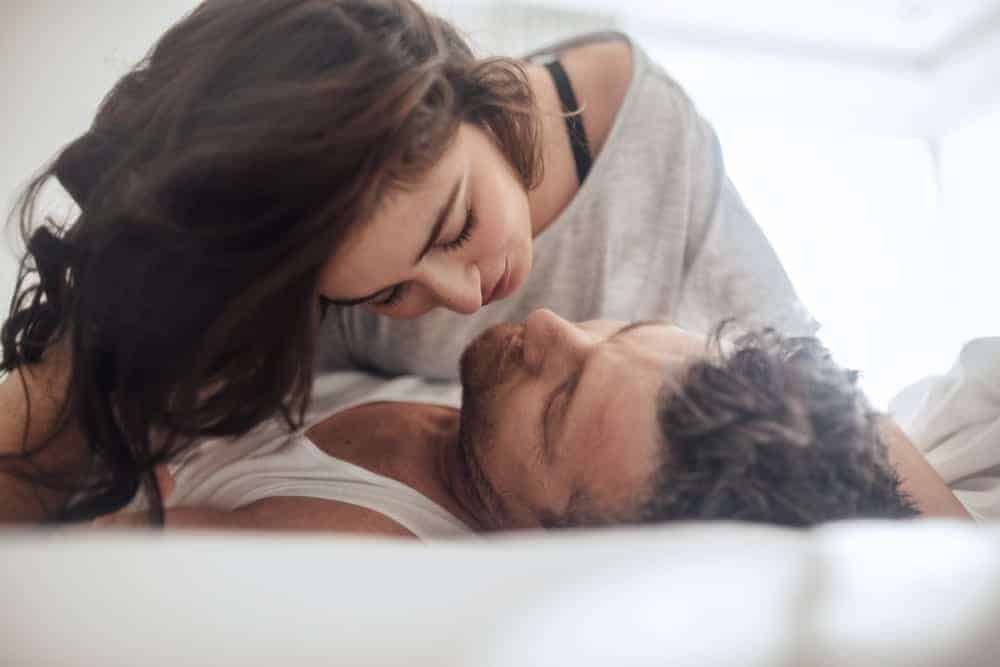 Experts Say If You Do These 5 Things, You Will Get To Find True Love