The Science Behind Men Falling In Love

Based on the expertise of relationship coach Bobbi Palmer, “A man falls in love when he feels like he could be a superhero with you in his life. When he feels accepted, appreciated and understood, and knows he can make you happy…he will be yours. Oh…and throw in that he thinks you’re hot!”

Women and men typically feel the same emotions as human beings. However, men are typically going to fall in love with women as a result of some very different determinants. Researchers have already been able to pinpoint several different reasons that a man might fall head over heels with a woman. And if you’re interested in finding out more, then read on until the end of this article.

These are the 6 reasons that a man might fall in love with someone as confirmed by scientists:

1. He is emotionally captivated by the total package.

2. He thinks that she could make him happy.

A man is going to fall in love with a girl who can make him happy. At the end of the day, we are all in the pursuit of happiness. And every man is going to want to be with a woman who can help add a lot of joy, happiness, and brightness to his days.

3. He sees that she shows an openness to love.

A man is always going to want to feel loved and wanted. And he wants to be with someone who is receptive of the love that he’s going to give her. A man will find it difficult to fall in love with a girl who is very closed off, cold, and distant on an emotional level.

4. He likes the way he feels when he’s around her.

A man is going to fall in love with a woman who makes him feel things that no one else would ever be capable of making him feel. Not a lot of women know that men secretly love the feeling of being in love. And he’s always going to crave for the woman who can make him feel better whenever they’re together.

Men love a woman who knows how to say yes to new things. There’s just something so interesting about a girl who shows a willingness to broaden her horizons and explore the unfamiliar. It’s not that she’s just going to be blindly obedient. He wants someone who is willing to go on adventures with him even if it scares her.

6. He feels a sense of passion and purpose with her.

A man is going to fall in love with a woman who he can see a real passion and purpose with. She can’t just be a woman who would fit nicely for a certain time in his life. He has to be the kind of girl he knows he can build a real future with.

A lot of women are really left to just ponder and wonder about what really drives men to fall in love. They try long and hard to think about the many things that go into the male attraction towards a woman. They do this because they want to be equipped with the know-how of getting a man that they like to fall in love with them. But it isn’t really going to be all that simple.

A man is often going to cloud his emotions with a lot of mystery. That’s just the way that men have always been encouraged to act by society since the dawn of time. Naturally, a real man knows that that shouldn’t really be the case. A lot of women would be surprised at how deeply a man can feel certain things in particular situations.

That’s why researchers have felt compelled to tell the male’s side of things; to air his emotions and his feelings out into the open. This is also better for women so that they will be able to understand the human male better and his seemingly perpetual struggle with feelings and emotions. 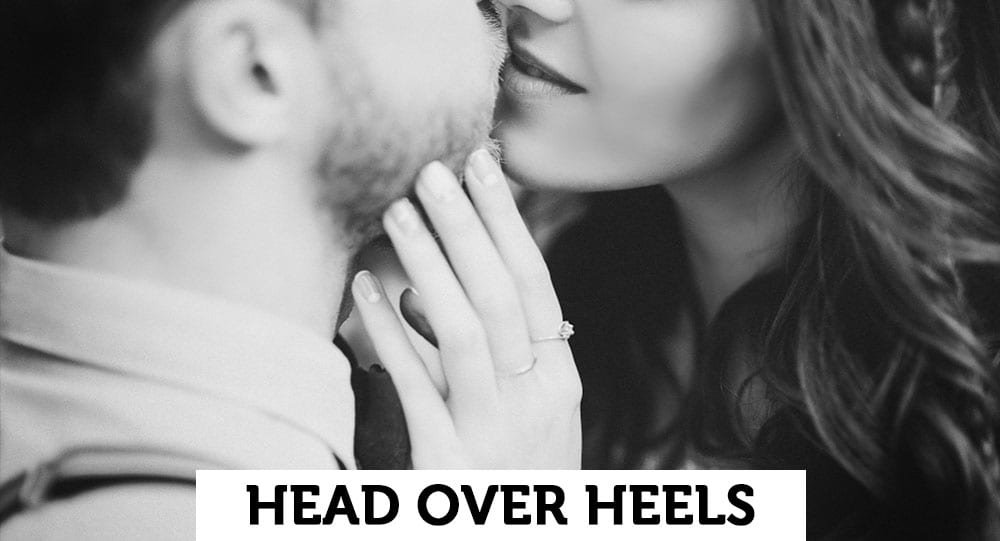 Read More
A lot of times, it can be really difficult having to navigate through a man’s feelings. Men just… 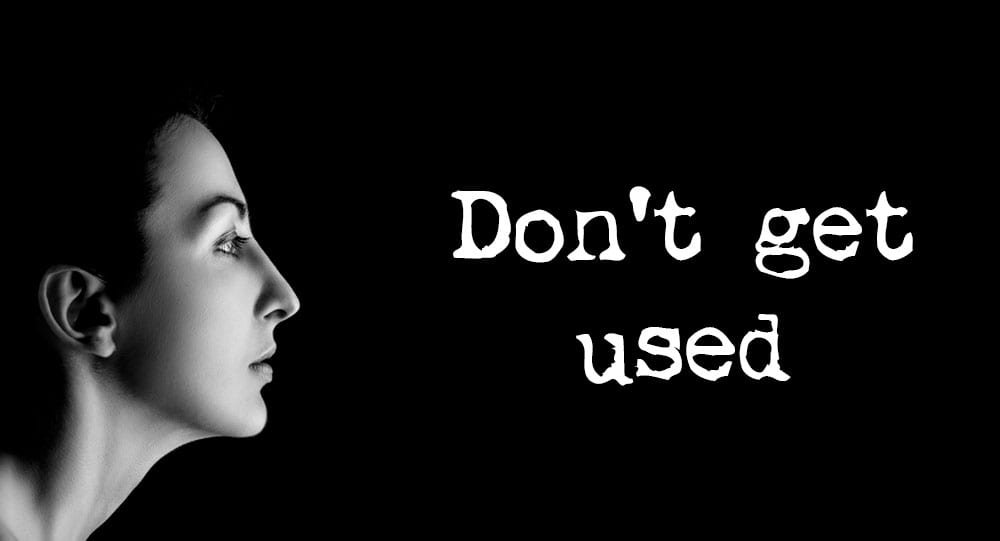 Read More
Take this time to think about the perfect man for you. Really try to picture him in your… Read More
If you're feeling a little curious about what these expectations could possibly be, then go ahead and read on until the end of this article. Read More
Generally speaking, heartbreak is terrible. It’s something that you would never want to put yourself through. There’s a… 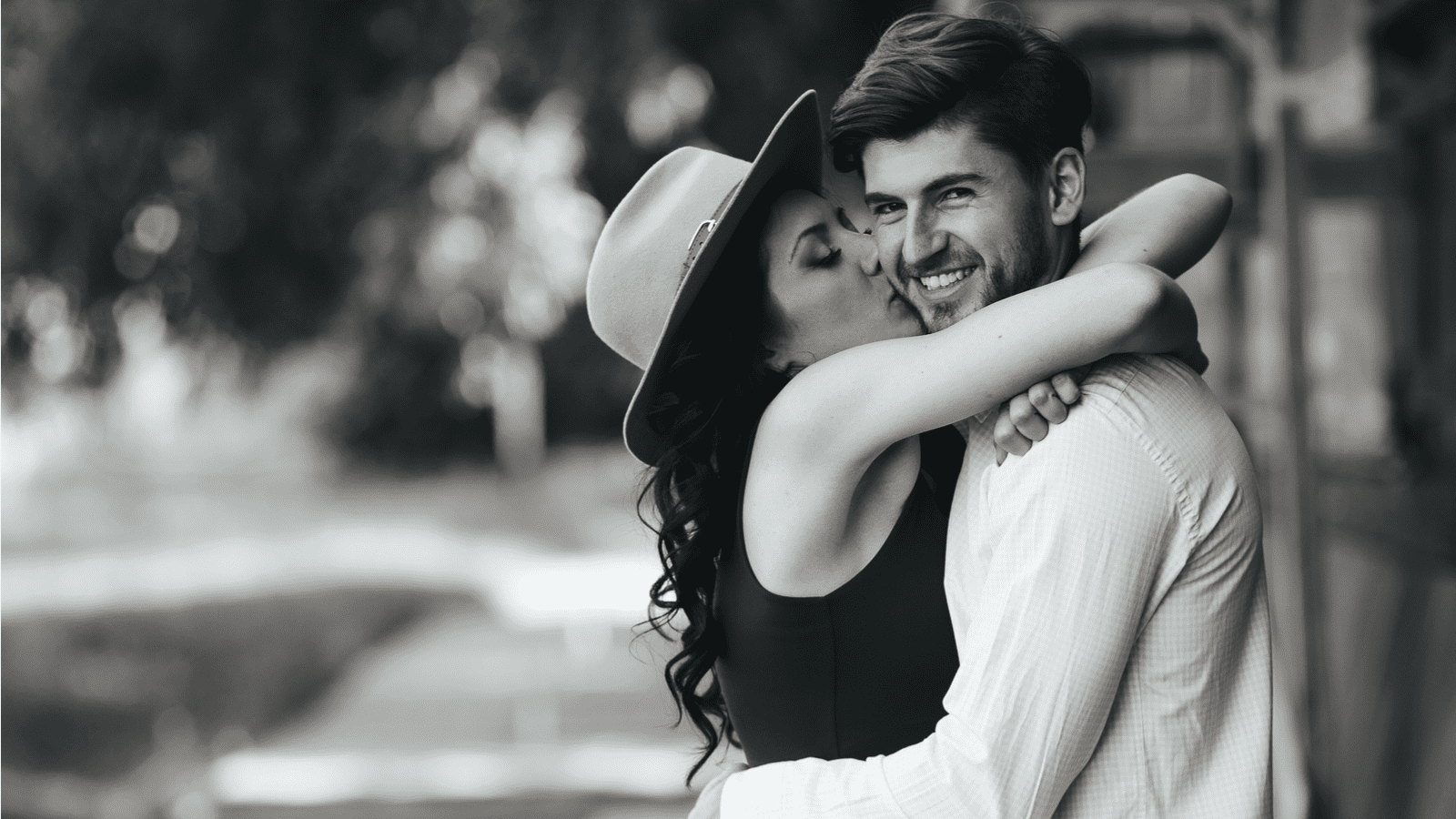 Read More
Trust is one of those components of a relationship that keep it together. If two people in a…