Everyone comes into your life for a purpose.

He was definitely something else and in a whole lot of ways, something you never you could never have grown to expect. He was chaos wrapped inside the package of a human being’s body and that’s probably the best way to describe how he impacted your life. He walked into your life and it was like an instant whirlwind of passion, attraction, and intimacy. The very moment that you set your eyes on him, it was as if you instantly knew that you were in for something interesting and whether or not that would turn out being a good thing was still yet to be seen. But you knew that something was there. The energy was palpable. The connection was strong. It wasn’t like anything you had ever experienced before and it both frightened and excited you at the same time. And you decided that this could become something special. You decided that this was something worth taking a chance on. And you took it.

And for a while, that was true. And then just as suddenly, it wasn’t anymore. Everything came crumbling down just as quickly as you built things up. And it left you devastated.

You were there in the midst of it all. You were dazed and confused. You didn’t know what to do or what to make of the situation. You knew you were still there but you couldn’t really feel your presence in that life anymore. You felt all of the chaos around you and in all of that pandemonium, you had never felt so alone. You felt totally abandoned. You were surrounded by a sea of faces you barely recognized. You were bombarded by the sound of a million heartbeats beating together in a disorganized chorus but you failed to keep pace with any of them. And the lights start to dim. The sun just doesn’t shine as bright as it used to. You begin to scramble to keep as much light as you can to preserve it to add more color and brightness to your days. But you can’t. The world drastically starts too dull in your view and you are helpless to your own circumstances. You are taken aback at just how hard you can fall from something that felt so light and real. You try your absolute hardest to cling to your sanity and so you seek out a faint silver lining in the middle of all of this. But you can’t. You can’t seem to find anything that’s worth clinging to. And so you try to maintain your silence. And you realize that maybe everything happens for a reason even when the reason isn’t one that you wanted or were expecting.

And then you consider the possibility that perhaps he came into your life not to be with you forever; but rather, so he could teach you how to love the right way without any reservations, hesitations, conditions, or retreats. You love because you love and you do it wholeheartedly.

You think about the idea that people just really give you difficult lessons by putting you through terrible experiences and overwhelming trials; maybe it’s because it’s through these incredible ordeals where we really find out who we are and what we’re made of. And that’s what this guy did for you. He made sure to force you to really come to terms into who you were, who you are now, and who you want to be. He really forced you to reimagine what it meant to fall in love. He made you rethink the whole notion of giving yourself to another person. He was a letdown, definitely. But he was a necessary one. And he was a beautiful one. The was a reason in the midst of all that madness. There was a purpose to all of that chaos. He loved you and broke you so that in the future, you could love and be loved the way that it’s meant to be done.

Read More
When you have your heart broken, the feelings will come and go but the memories will always remain.…

Read More
So, you’re desperate to win back your ex. Get in line, bud. There are so many people who…

Read More
Is your partner holding you back? When we choose to get into a relationship, it is absolutely necessary… 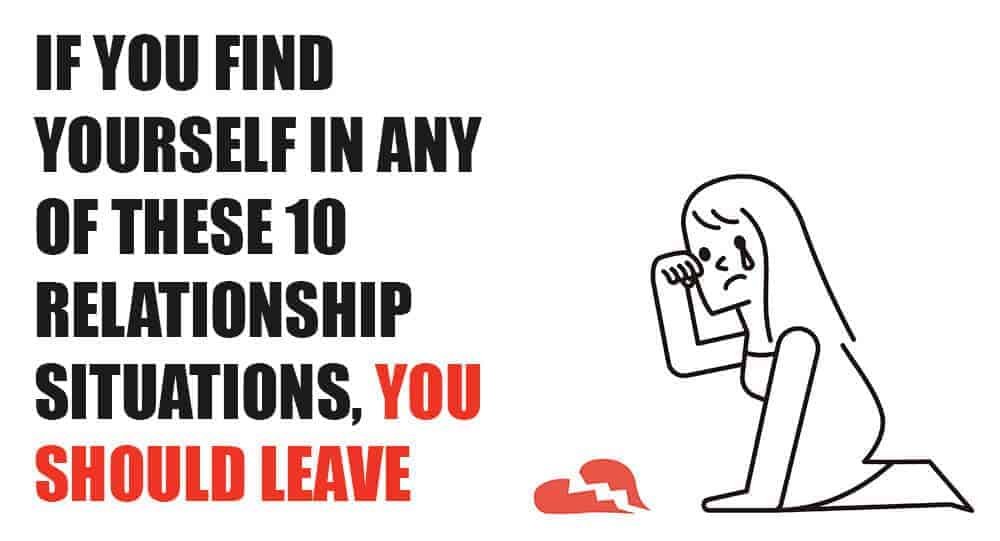 Read More
#3. You are in a relationship where your partner keeps you a secret to the world. A lot…

Read More
When all the doors between you and me had closed and all our bridges had burnt, I wished… 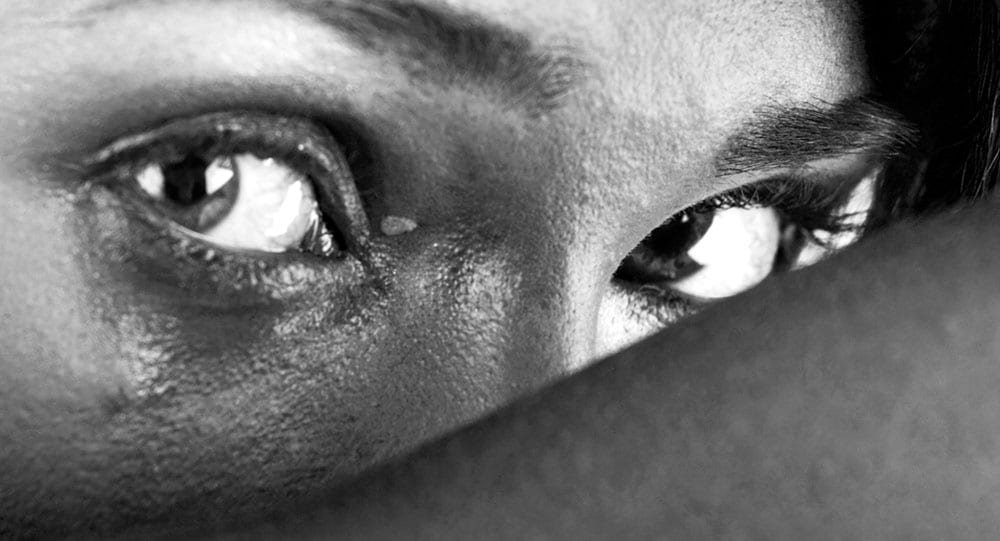 Read More
When you read about domestic abuse in the news or when you see it on TV, you usually…