The World Isn’t Running Out Of Good Men, You’re Just Putting Them In The Friend Zone

He’s just not typically the kind of guy that I would be into, I would tell myself on a consistent basis just to talk myself out of being interested in someone. People would tell me the same things over and over again in an effort to persuade me otherwise: Oh, but he’s such a nice guy and he’s going to do right by you. or He’s the type of guy who could actually make you happy if you let him, were regular comments.

I ignored them and chose to stick to my impossibly high standards and unrealistic expectations. I wasn’t one to compromise all my desires especially when it came to crafting the perfect love story. I just wasn’t interested in these boys who would do right by me or who could make me happy if I let them because I was blinded by my own selfish desires. I had my fair share of dates and I never finished them with the feeling that I wanted to have; that I expected to have.

I was attracted to certain men and I always gave them a chance to win me over. But somehow, things would never turn out the way that I wanted them to. I would always start these relationships and flings out with the mindset that these were the types of guys who could make me happy; these were the only guys in the world who could pique my interest.

So why was it that the guys who were my type were always the ones who could never make things work for me? Why did these guys end up becoming the ones who hurt me? I saw a lot of these kinds of guys and the outcome never changed. I was caught on an endless string of bad relationships with people who were apparently wrong for me.

You can’t blame me for acting that way with these men. You would probably have done the same if you had been in my shoes. Let me describe to you what this typical guy would look like. He was always that type of guy who was unpredictable; I was never sure of him and he always aroused a certain curiosity in me that I could never satisfy.

He always had this air of mystery and stoicism about him that kept me coming back for more. He was a master of the game and he played me like a fiddle. He was a maestro and I was his masterpiece, and I didn’t know that I was just a part of his show; it was a show that I had no control over. I merely played my part and it wasn’t a part that I was fond of.

But don’t forget that the other kind of men were also in my life. Let’s represent him as this one guy; he was always the type of guy who would never leave me waiting too long for a reply to my text messages. He was the kind of guy who would pick me up from parties whenever I was too drunk to stand on my own two feet.

He was the man who would always give me random gifts just because he wanted to put a smile on my face. He was the guy who would come running to me at a moment’s notice just to make sure that all my needs were being met.

Why was I too blinded to see what was good for me? Why was I so limited to just being content to what I wanted and not what was actually best for me? I tried my best to justify everything even though I knew just how stupid I sounded.

All of us try to tell ourselves that we only deserve the best kinds of guys in the world. We think that we want the man who would be there for us whenever we need them to be. We delude ourselves into thinking that that man is yet to come when in fact, he’s probably been there all along and we just chose to ignore him.

It’s all a matter of being able to check yourself. You have to be able to police yourself in this respect. You can’t always allow yourself to ignore the man that you actually need to be with you. I’ve opened my eyes. You should learn to do the same. Don’t ignore the guy who has been there all along. 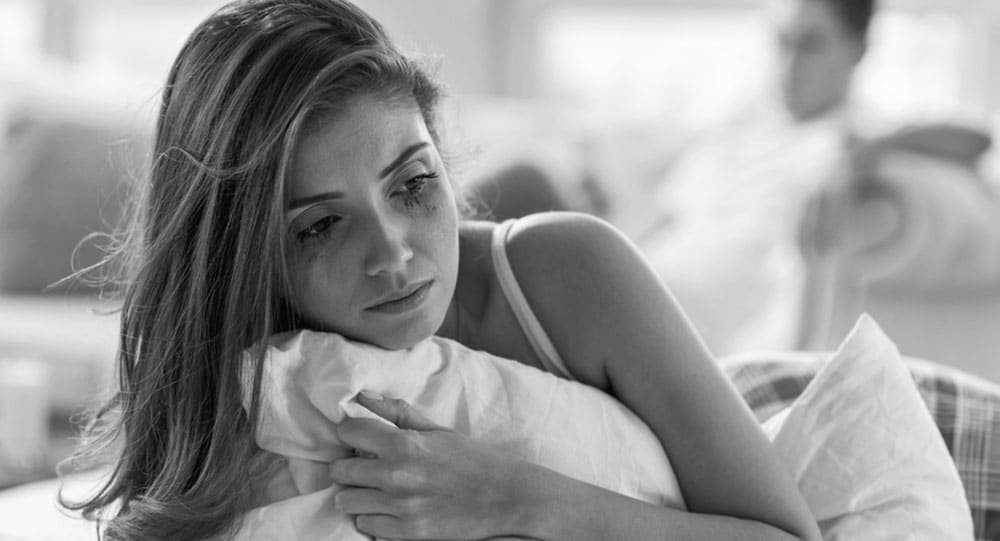 Read More
Love. It’s a beautiful thing. It’s one of the most amazing experiences you could possibly ever share with…

Read More
Why is it that men and women still tend to have different approaches to dating and relationships? You’re…

Read More
If he's vulnerable in front of you, he completely trusts you.

Read More
Granted, the taste is something that is always going to be subjective. It’s all relative to a person’s…

Read More
Learning about your partner is a process. If you pay attention, listen, and give them your heart, you…