Psychological studies have concluded that only 10% of total communication between two intimate people is verbal. A lot of it is very physical – and if you don’t know this early on, then you’re not going to find much success or luck in your love life. You have to make use of all the tools at your disposal if you really want to get him to like you. You can’t just be overly reliant on your words. This article is going to focus on the aspect of the physical touch in particular – and why it’s so important for girls to understand the effectiveness of touching a man in the right place in the right way.

Truthfully speaking, there are many ways in which you can show interest in a guy. And this article is going to highlight only one aspect of it – the physical touch. But don’t underestimate it. It’s a very powerful tool if you know how to use it properly. At first, you might think that you’re going to come off as overly aggressive and forward if you touch a man to let him know of your intentions. But it doesn’t always have to be that way. If you play your cards right, the physical touch can indicate affection, comfort, and trust. And it’s going to be enough to drive him wild for you.

Of course, you can’t just be touching someone tactlessly and recklessly. There is a right way to go about it. When you touch a man to flirt with him, you need to be able to do so with class and grace. You cant be clumsy about it. You can’t do so with a heavy hand. You have to be delicate, dainty, and graceful. It’s also important that when you touch a man, you do so with utmost confidence and endearment. You have to DECIDE that you WANT to do it; that you’re actually willing to do it. If you force yourself to touch a man even when it makes you uncomfortable to do so, then he’s going to be able to feel that in the way that you touch him.

And everything could end up backfiring on you. So you have to really come to the decision that you are going to use the power of the physical touch to flirt with him; and when you’re ready to do so, then you need to take note of these 5 things:

1. Touch and gently rub against a man’s arms and shoulders.

A man will want to be touched on the areas that he works on the most when he’s at the gym. Show him that you really notice the efforts that he puts into sculpting his body. Touch him on his arms and his shoulders. Add to the sultriness of it all by gently rubbing against these body parts. Take it to the next level by subtly massaging him as well.

Be coy about it. Let him know that you’re really interested in holding hands with him; in engaging with him on such an intimate level. But don’t be too aggressive. Let him be the one who really grabs a hold of your hands. You can just play with him for the mean time. By doing so, you are slowly giving him the courage to just go right in and hold your hand.

3. Playfully toy with his hair and neck.

It’s such a seemingly innocent way to physically connect with him. It’s very playful and modest; but it’s also very intimate. Playfully toy with his hair. Brush it back and fix it for him. He’s going to like that you’re so invested in how he looks. Unless of course, he’s a total metrosexual who doesn’t want his hair touched by anyone.

4. Lightly place your hand on top of his thigh.

This is very subtle; but it’s also very suggestive. You are saying so much even when you’re doing so little. This is what you do when you let him know that you’re game to take things further on a physical level.

5. And if you’re brave enough, touch him in the place where he most wants to be touched.

You should only ever really do this if you know that he’s up for having sex with you. Maybe this isn’t something that you would want to try on the first date. Perhaps you should get to know him first; try to read how he feels about you. And if you’re confident that he’s really physically attracted to you, then this is something that you would want to try doing.

It would be advisable for you to be doing this within a private setting where it’s just the two of you. But if you’re both kinky and sly enough to do it in a public place, then it can make everything significantly more exciting and more interesting. 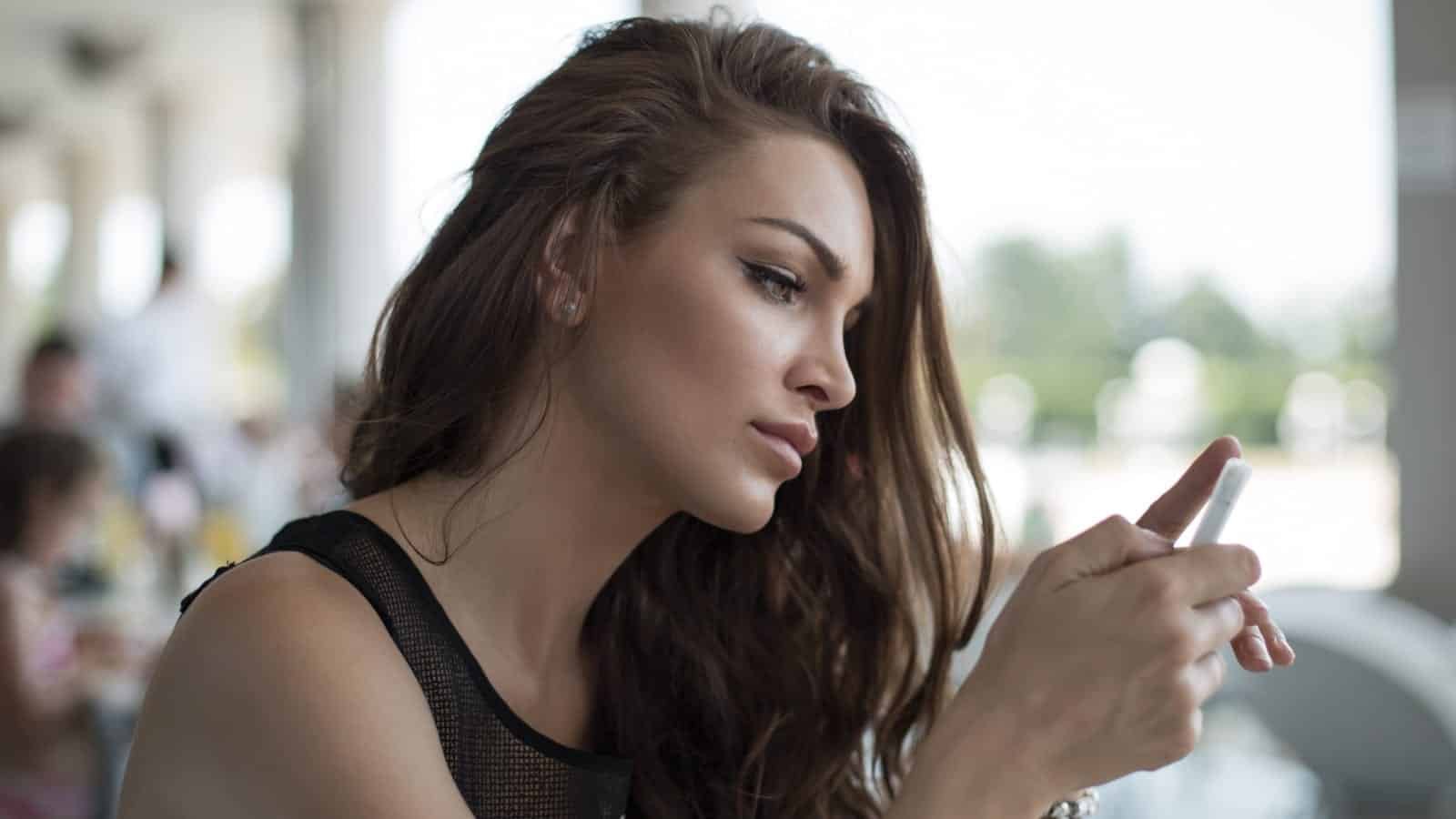 Read More
There is really only so much that you can do when it comes to drama in a relationship.… 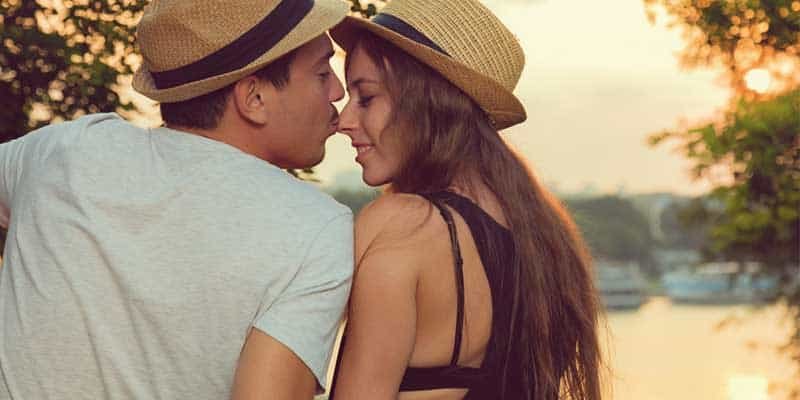 Read More
You are no longer in high school. You can’t keep using the same moves and tactics that you… 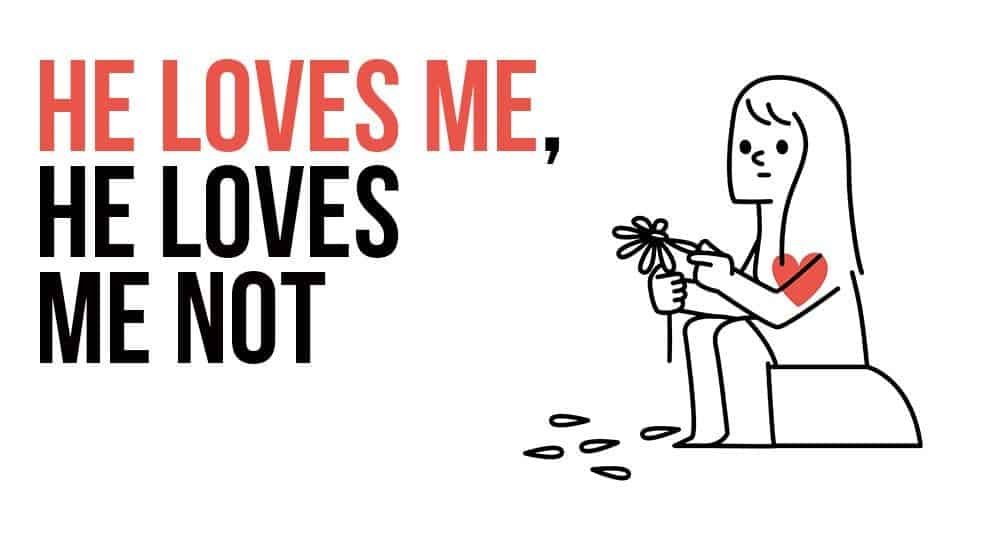 Read More
Sometimes, it’s never meant to be. It’s likely that most women in their 20s who have active dating…