20 Things that automatically turn men off

Men, can you relate?

Looks are not everything, especially in the era that we live in. There are some universal turn-offs that are hard-wired into the psyche of 21st-century men.

We have hunt down the most common turn-offs for our women readership:

1. Back-stabbing and Gossiping around 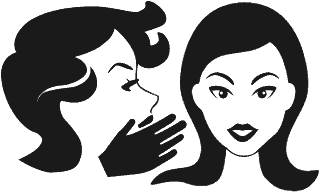 It is an instant turn-off to find out that a woman bad-mouths people behind their back and is always gossiping around about the things that do not concern her.

2. Not in touch with current affairs 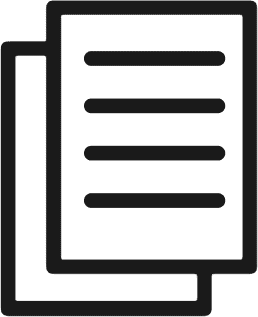 Men like to talk about things that are happening in the world. So even if a woman is as attractive as Victoria’s Secret model, he will not be attracted to her if he cannot talk to her about current affairs or at least the hot topics going on in the world. 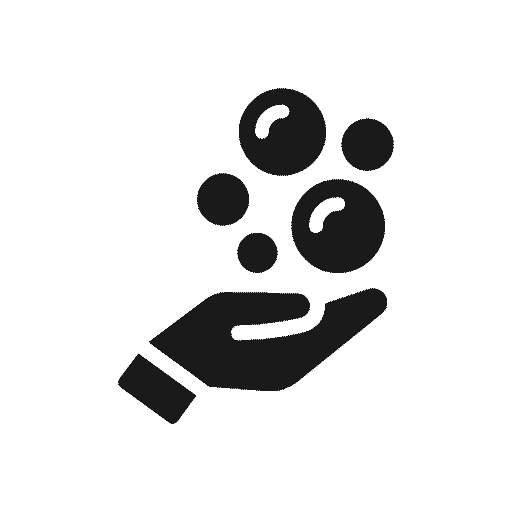 This one is on top of every man’s list. It is an instant turn-off for men even if you are extremely attractive but do not take care of your hygiene. In 2016, there is no excuse for bad hygiene and bad body odor with countless over-the-counter deodorants and body gels

4. Talking about herself all the time 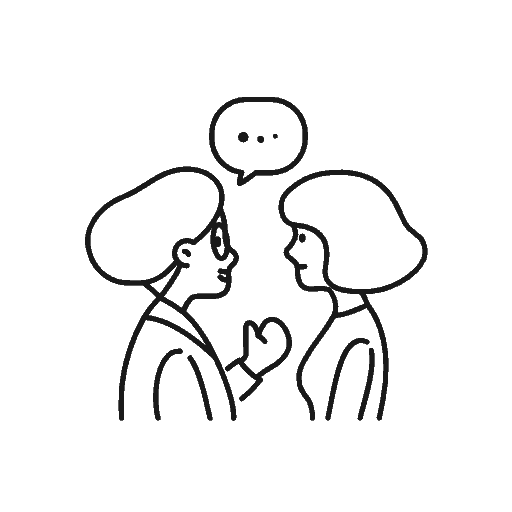 It is an instant turn-off to find out that all a woman does is talk about herself. Men are not into overly self-obsessed women. Instead, they expect to have a two-way conversation where both parties talk about themselves and one another. 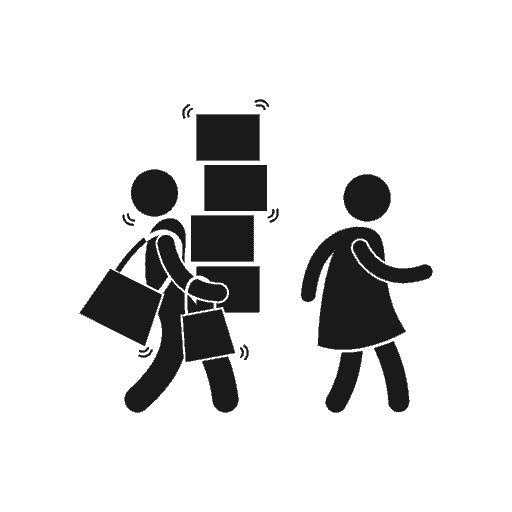 Men become instantly uninterested in women who care too much about the material things. It is even a bigger turn off when a woman expects him to shower her with expensive gifts and dinners without any special occasion. 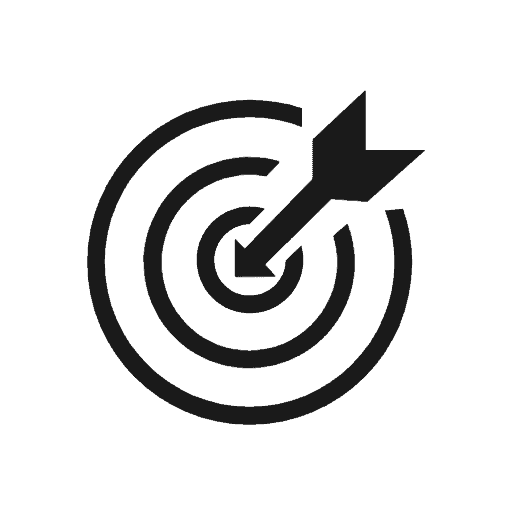 Most men find it extremely unattractive if a woman has no life or career goals and she no idea what she wants out of life. Women without a progressive lifestyle are a turn-off especially in the 21st century where both men and women are expected to chase their life and career goals. 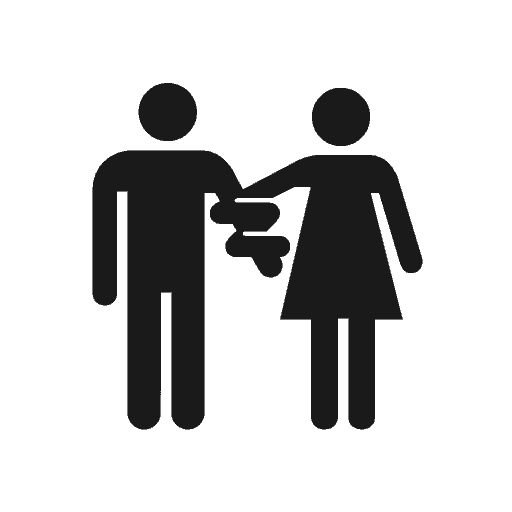 Overly needy and clingy women are an automatic turn off for most men. They want their partners to have a life of their own, a life that does not revolve around their attention. Moreover, it is a turn-off when men are asked about their whereabouts all the time, and women expect a daily-report from them.

8. Hanging with the guys a little too often 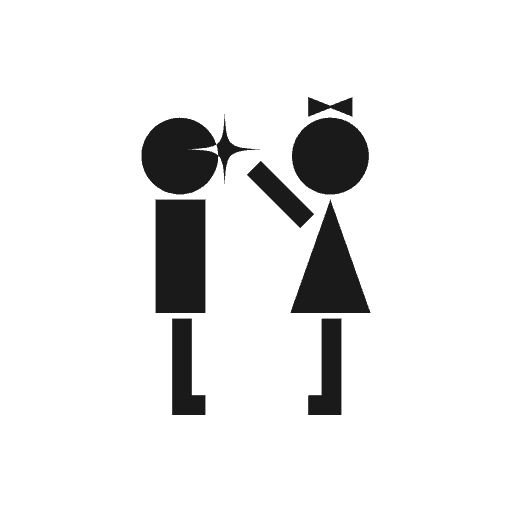 A man expects to have a certain level of freedom in his life. If you put up a fight every time he occasionally wants to have a night out with his friends, chances are, that sooner or later, he will get badly turned-off and uninterested in making the relationship work. 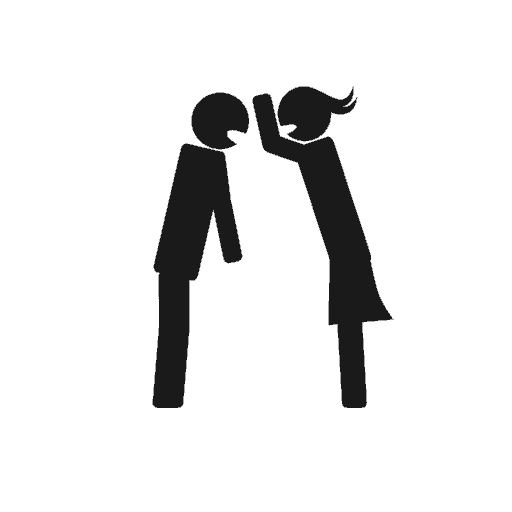 All humans cherish peace. Do you expect a man to be attracted to someone who argues with him on even the smallest of things?

10. Not trying to get along with friends and family 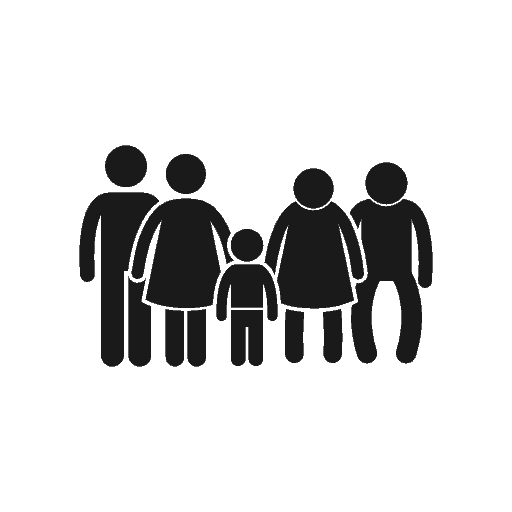 This one is important. If a man is attracted to his partner and things are going great, he expects her to at least try to get along with his close friends and family. If she doesn’t even make an effort, he will not be attracted for long. 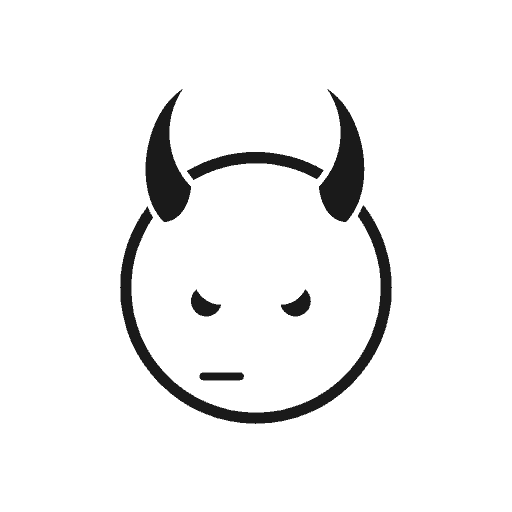 Generally, no human being likes someone who is overly pessimistic and always focusing on the negative. Men find it a turn-off when women complain and whine about everything all the time.

12. Forcing him to do things 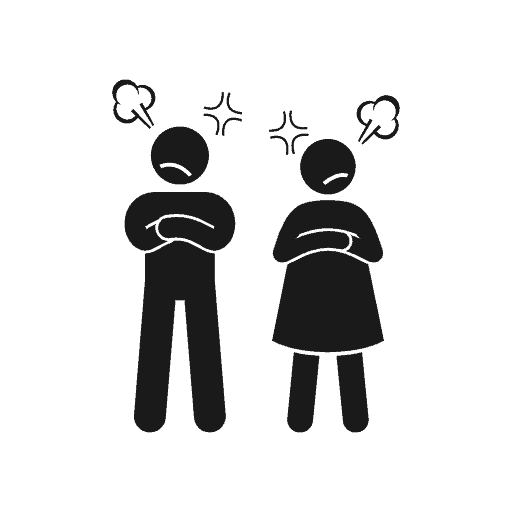 Men don’t like riddles and they don’t try to pasture women into telling them the issues. Men expect women to be straightforward. They especially hate when women claim to be fine but are actually not. They might deal with it at first, but with time, this flaw in communication will become a turn-off for good. 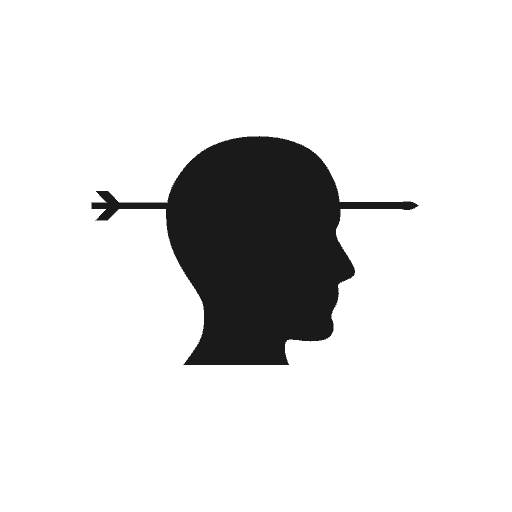 Men find it a turn-off when women spend hours getting ready, they also do not appreciate the countless selfies especially at the start of the relationship. If there isn’t a balance of attention, he will definitely be turned off instantly.

This one is obvious. Men go 0 to turned-off in 0.1 milliseconds if she is cold towards him and is not showing him the needed consideration. Plus, she does not care about how her actions affect him. Men want someone to nurture and consider their emotions on those rare occasions that they do share them. 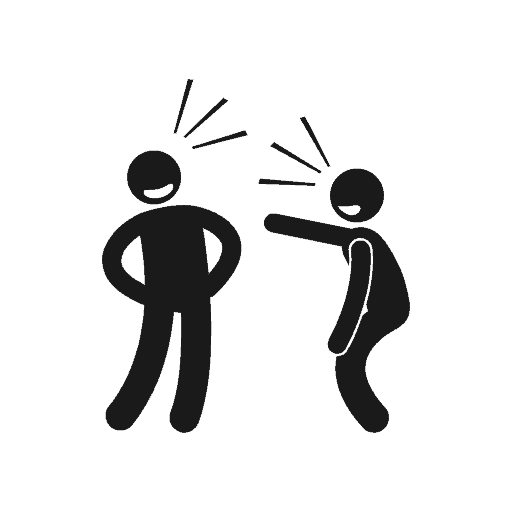 Naturally, men like to be humorous. They don’t like any woman who takes herself too seriously and cannot take a joke without being offended. 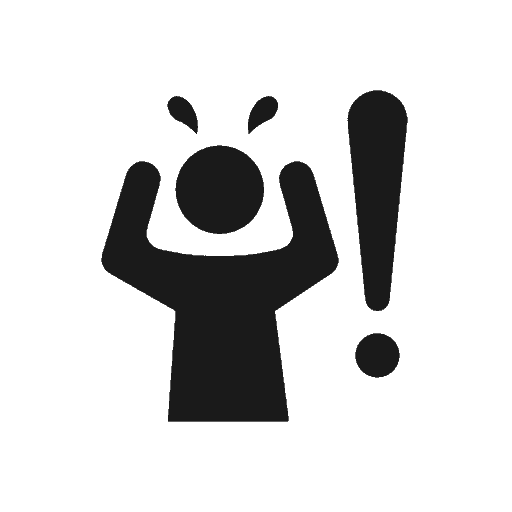 Almost all men want their women to be carefree and fun. Being uptight and rigid regarding the social aspects of life is a huge turn-off. If anything, men want their partners to be adventurous and fun-loving.

18. Using the phone all the time 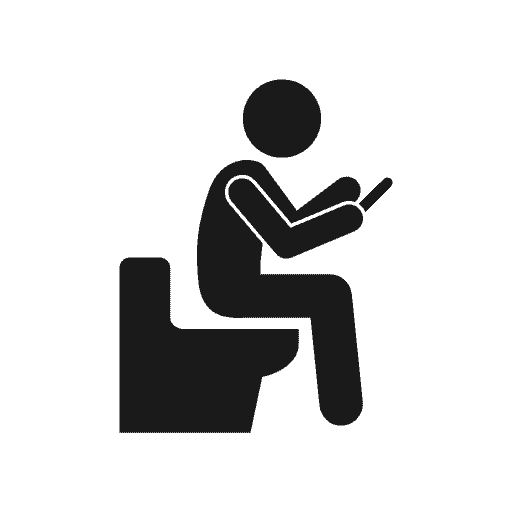 Men do not generally like it when women use their phones constantly while having a conversation with them. There is only so much they bear before getting turned-off entirely.

19. Getting serious too soon 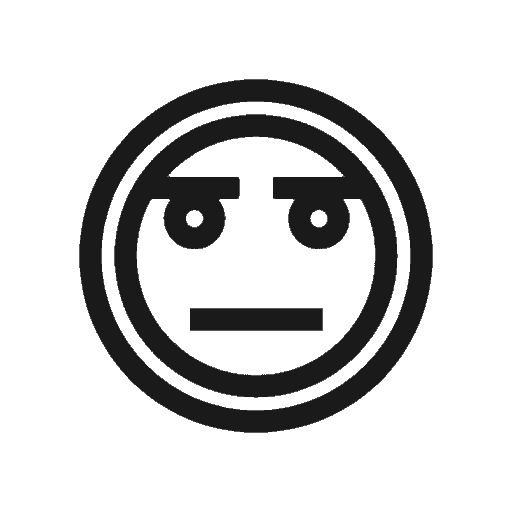 Men like to take things easy. They freak out and get turned off when women talk about marriage and babies way too early in the relationship.

20. Not respecting his opinions 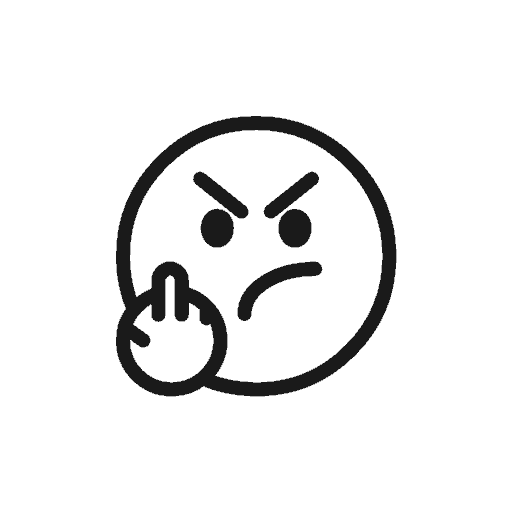 Men are opinionated creatures and they expect their partners to respect those opinions even if they do not agree with them. It is a colossal turn-off when a woman not only argues and tries to change his opinion on things but when she also tries to poke fun at his beliefs.

I Now Know That Home Is Not A Place; It’s A Person

Don’t Be Afraid To Love Again. Not Everyone Is Like Your Ex.

7 Pieces Of Terrible Relationship Advice That You Should Never Follow

9 tips that will help you with overthinking