A few months back, Jessica Sharman, a 19-year-old girl based in the little town of Tunbridge Wells in the southeastern province of Kent in England, suffered a massive seizure that wiped her memory clean. As a result of her memory loss, she was forced to go through the meticulous process of acquainting and familiarizing herself with the closest people in her life from scratch – including her parents and her boyfriend.

It was way back in 2010 when Jessica was first diagnosed with frontal lobe epilepsy. However, it was only recently when she had suffered a powerful memory-erasing seizure while she was commuting to work with her boyfriend, Richard Bishop.

Bishop, who had been familiar with his girlfriend’s condition, did everything that he could to try and ensure Jessica’s safety. However, in spite of his best efforts, she still ended up suffering a very drastic case of memory loss. 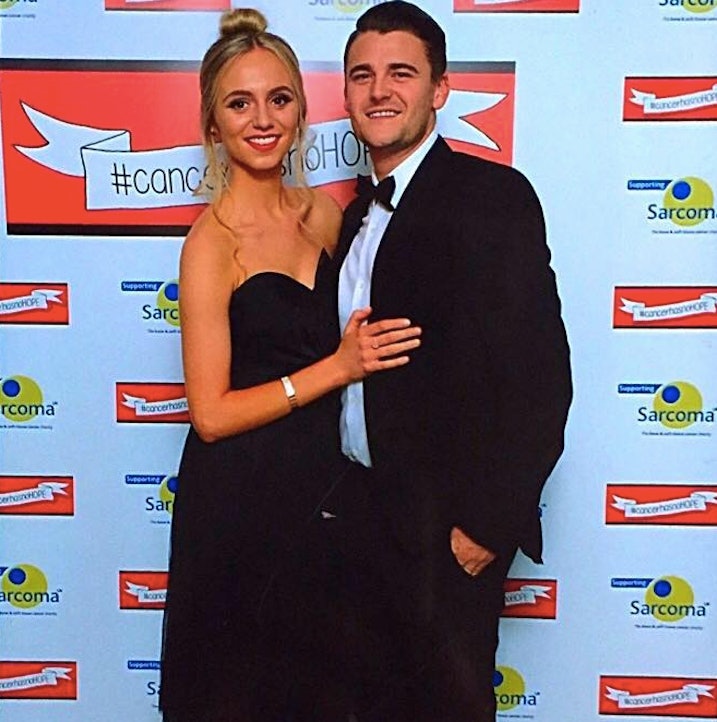 As she reflected on the challenges and hurdles that she had to face as a result of that event, Jessica said, “I didn’t know what was going on. Momentary amnesia was normal for me after seizures. But an hour or so later, I saw this woman running towards me and I had no idea who she was.”

“It was my mum. And I just stared at her blankly,” she continued. “My world fell apart that day. I was faced with strangers claiming to be family, telling me things about myself that meant nothing to me.”

In order to convince Jessica of the legitimacy of their claims, the family had to resort to showing her photographic evidence.

And it should almost go without saying that this had been a particularly difficult experience not just for Jessica, but for her parents as well, Gary and Lisa Sharman.

It was only after Jessica saw that her reflection matched the girl who was in the photos with Gary and Lisa wherein she agreed to go home with them. Jessica later said, “My mom started frantically digging out pictures of us on her phone to try to jog my memory. Mom put a hand on my knee but I pushed it off, it felt weird to be touched by a stranger.” 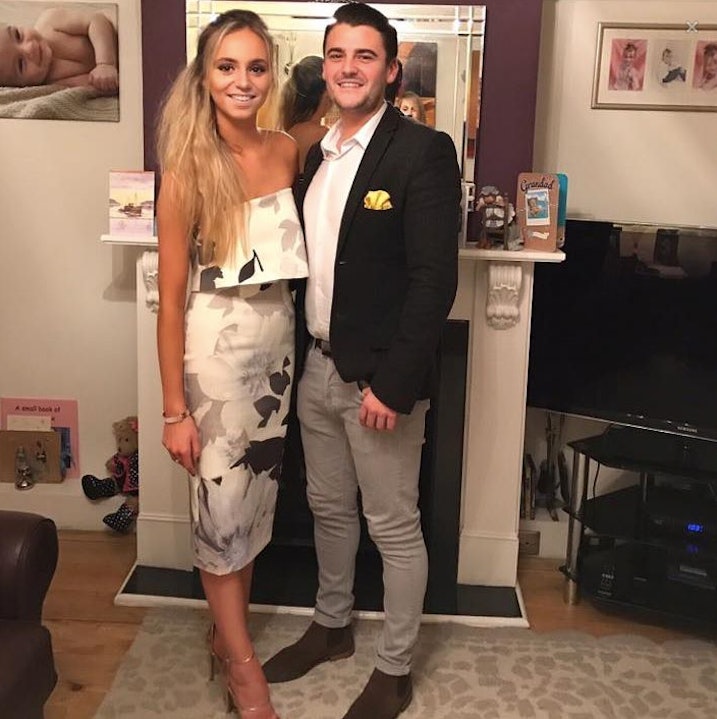 But ultimately, a bulk of the challenge lay with Richard. He was tasked with the challenge of having Jessica fall in love with him all over again.

It was definitely a major hurdle that the couple had to go through at the time. But Rich was successful in getting his girlfriend to fall in love with him once more. However, this story is not without its fair share of bad news. Doctors have said that there is a 50% chance that Jessica will lose her memory again. And that means that Rich is going to have to try to go through the same situation in the future.

When commenting about his unfortunate news, Jessica said, “Rich was able to make me fall in love with him twice — so I know he could do it again.”

The couple had already been in a committed relationship with one another for around 7 months when Jessica suffered the attack.

So far, Jessica has been struggling with the terrible side effects of her epileptic episode. She has explained that she felt uncomfortable whenever she was left alone with Rich and that she has even tried to break up with him on separate occasions. 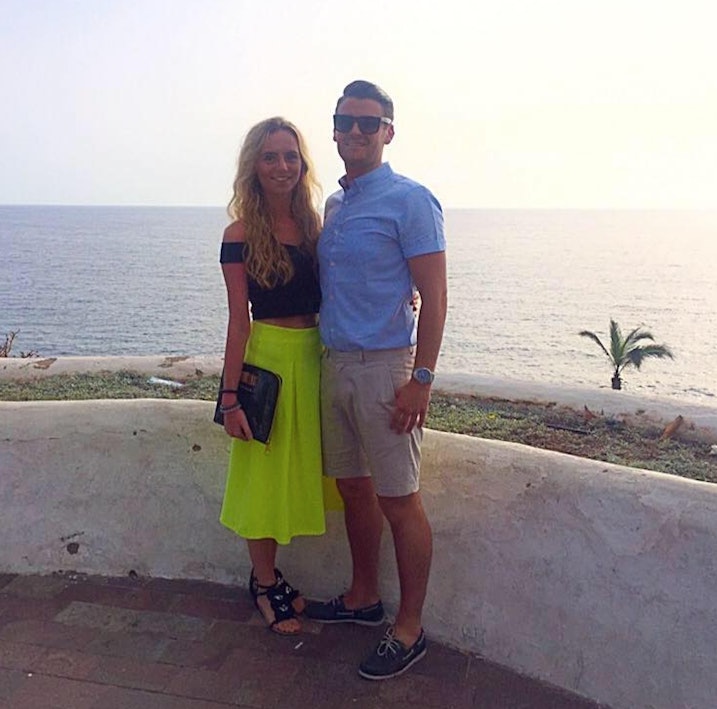 However, she also realized just how passionate and caring Rich was towards her in spite of the many issues that she was facing in life that she ended up being convinced of how in love they must have really been. And she claims that she hasn’t looked back ever since.

In an effort to win her back, Rich has resorted to doing the same things that they used to do when they first started going out. He has taken her for walks in the park and on dinner dates to all their usual spots. All the while, Rich has also been orienting Jessica about their relationship history.

Jessica is currently working at her new job at a call center. And she is also continually adapting to this new phase of her life.

What is your reaction?

Fans of Avengers:Endgame movie badly beaten up a MAN after he revealed movie’s climax

A man came out of the cinema in Hong Kong after watching the new Avengers ...
By Relationship Rules
April 27, 2019
Stories

Remember Jonathan Taylor Thomas? This Is Where He Is Now

There are so many issues in the world surrounding human rights and social welfare that ...
By Relationship Rules
April 26, 2019
Stories

A 32-year-old male opened up on social media about the very difficult situation that he ...
By Relationship Rules
April 22, 2019
Stories

Richard Cooper is like any other dad that you might know… except in some respects. ...
By Relationship Rules
April 10, 2019

Check out our book!

9 Signs that Someone is Nervous around You

Signs Someone is Jealous of You – 8 Common Reasons

Luckiest Zodiac Signs of 2021, According to Astrology

Your Ex is Still Waiting for You, Five Simple Reasons Why