This Is The Real Reason Why Your Zodiac Sign Tells Lies

As an Aries, you are typically a very morally upright person – or at least you try to be. So if you tell a lie, you always try to make sure that you do so for a very good reason. You try to tell the truth as much as possible because you know that lies are messy. But when you do lie, it’s only ever to protect those you love. So it’s typically white lies that you tell a lot.

You just want people to like you – especially the people you like. And you aren’t afraid of telling a minor fib here and there just to boost peoples’ impressions of you as a Taurus.

Given that you are a Gemini, you tend to get bored really easily. You are the kind of person who always wants to be mixing things up. You hate routine and you love it whenever something out of the ordinary ever takes place. And that’s why you lie. You lie to stir the pot. Whenever you get restless, you lie just to start up some drama to entertain yourself with.

You lie because of your fears and insecurities. As a Cancer, you get hurt a lot. And you know that you don’t handle pain as well as other people. So you only ever really lie to escape situations wherein you know that you’re about to get hurt.

Naturally, as a Leo, your ego is the most important thing to you. You are very conceited and self-centered. You think that the universe should always revolve around you; and that can make you feel very insecure a lot. You are very competitive and you always want to come out ahead. That’s why you lie. You always try to lie to make it seem like you’re better than everybody else.

As a Virgo, you really don’t like to lie. You aren’t really a big fan of dishonesty in general. You think that it’s morally wrong and that it just messes everything up. However, it’s also important to you that people see you as a perfect and flawless person. And if it means having to lie about it a little bit, you wouldn’t really mind doing so every so often.

You only ever really lie for your reputation. As a Libra, you know that you are popular. And granted that you are such a social creature, it’s important for you that you are always seen as someone who is like able and amiable – even if that means having to tell a lie about yourself sometimes.

Is it any wonder what you lie about as a Scorpio? You typically like to keep your cards close to your chest a lot. You are a conniving human being. You are always scheming and making plans. You are always having some kind of agenda mind. And whenever you lie, it’s always done in an effort to protect your motives. You never really want people to know what’s on your mind.

As a Capricorn, you are very much concerned with how other people see you. You think it very important to portray an image of yourself that you deem respectable and admirable. And whenever you lie, you always try to beef up your image a little bit. You have no troubles with deceiving people into thinking that you are more of a person than you actually are.

White lies. Those are typically only the type of lies that you tell. As an Aquarius, you are a thinker. And as a thinker, you know that lying is only going to get you into a lot of unwanted jams. But you also understand that lying isn’t black and white. You are wise enough to know when lying is absolutely necessary to be a moral force for good. And when you know that you are able to morally justify a lie, you wouldn’t hesitate. 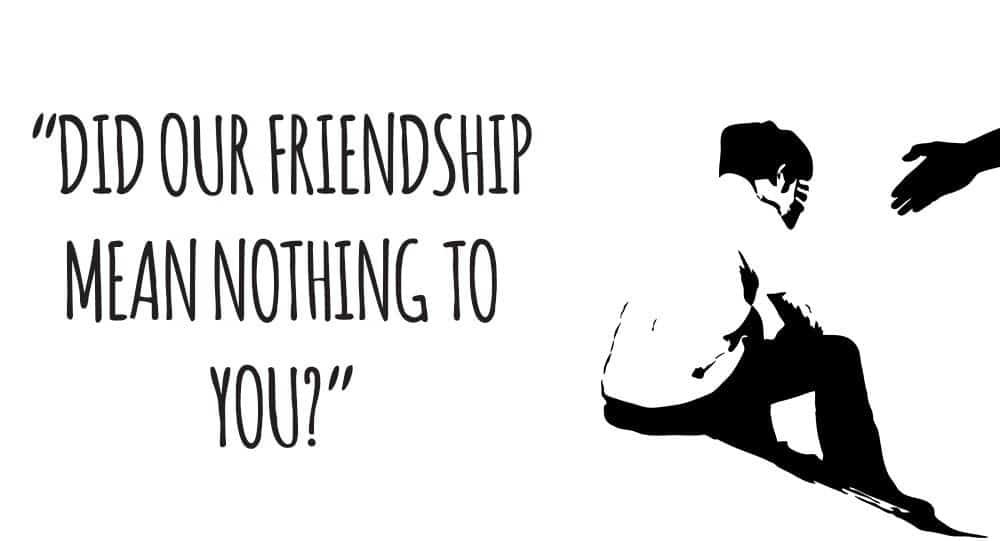 Read More
Do you want to know which of your friends would ditch you for their relationships? Just read on to find out.

Read More
Best friend soulmates! The term soulmate doesn’t always have to be associated to romantic relationships. Remember that you… 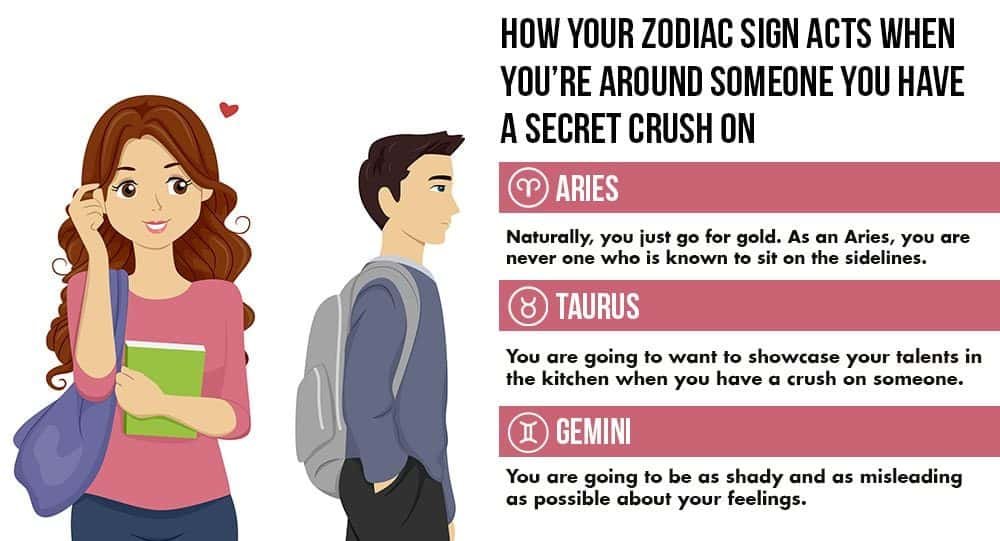 Read More
Do you have a secret crush on someone? Well, you don't want them to be on to you! Be careful not to give yourself away too early!