It doesn’t mater if the relationship you had with one another got hot and heavy or not. It doesn’t matter if you didn’t really get the chance to go deep with your feelings with one another. The very fact that you expressed an interest in her and that you made a move was more than enough. You manage to grab her attention and that did her in. You had her hooked and there was nothing that she could do about it. That’s just really the way that she is. She immediately gets attached to any man who gives her the slightest bit of attention. She is a strong girl who seems to fall in love and grow attached a little too easily.

All it really took was a simple wink and a smile and you sent her into a downward spiral. That did it in for her. That was enough to make her knees weak and her boots shake. She had here eyes set on you and there was no ungluing her gaze from you. She was hooked. You had her on a leash and she didn’t want out of it. She grew attached to you to the idea of the two of you being together.

She got attached to you because for a brief moment, she envisioned for herself the possibility of a happy and bright future a future that involved you.

And she subtly hopes that you’re the person who is going to validate the beliefs and principles she holds so dearly to her heart.

She still clings to the hope that the guy who actually smiled at her when they first met is going to be the boy who brings her the happiness that she has been seeking for the longest time. She is hoping that the man who sent her flowers on a random day just to bring a smile to her face is going to be the man who will be responsible for the thousands of smiles she is going to have in her lifetime. She clings to the hope that you will bring to reality everything that she has been dreaming up of in her fantasies. 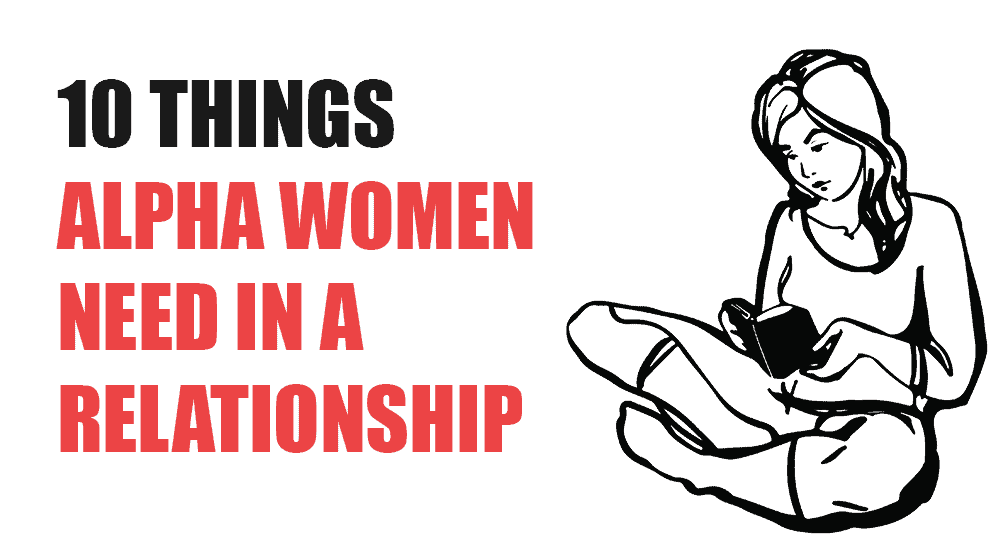 Read More
#1. They need a man who can challenge them Strong and independent women are quickly gaining prominence all… 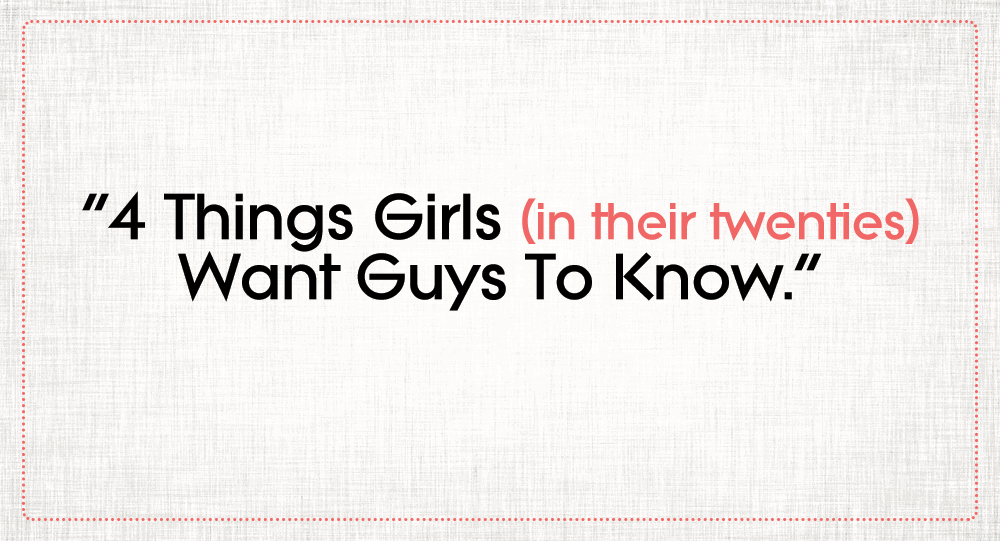 Read More
With age comes maturity. No one can stay a kid forever, they can stay ‘kid-like’ but they can’t… 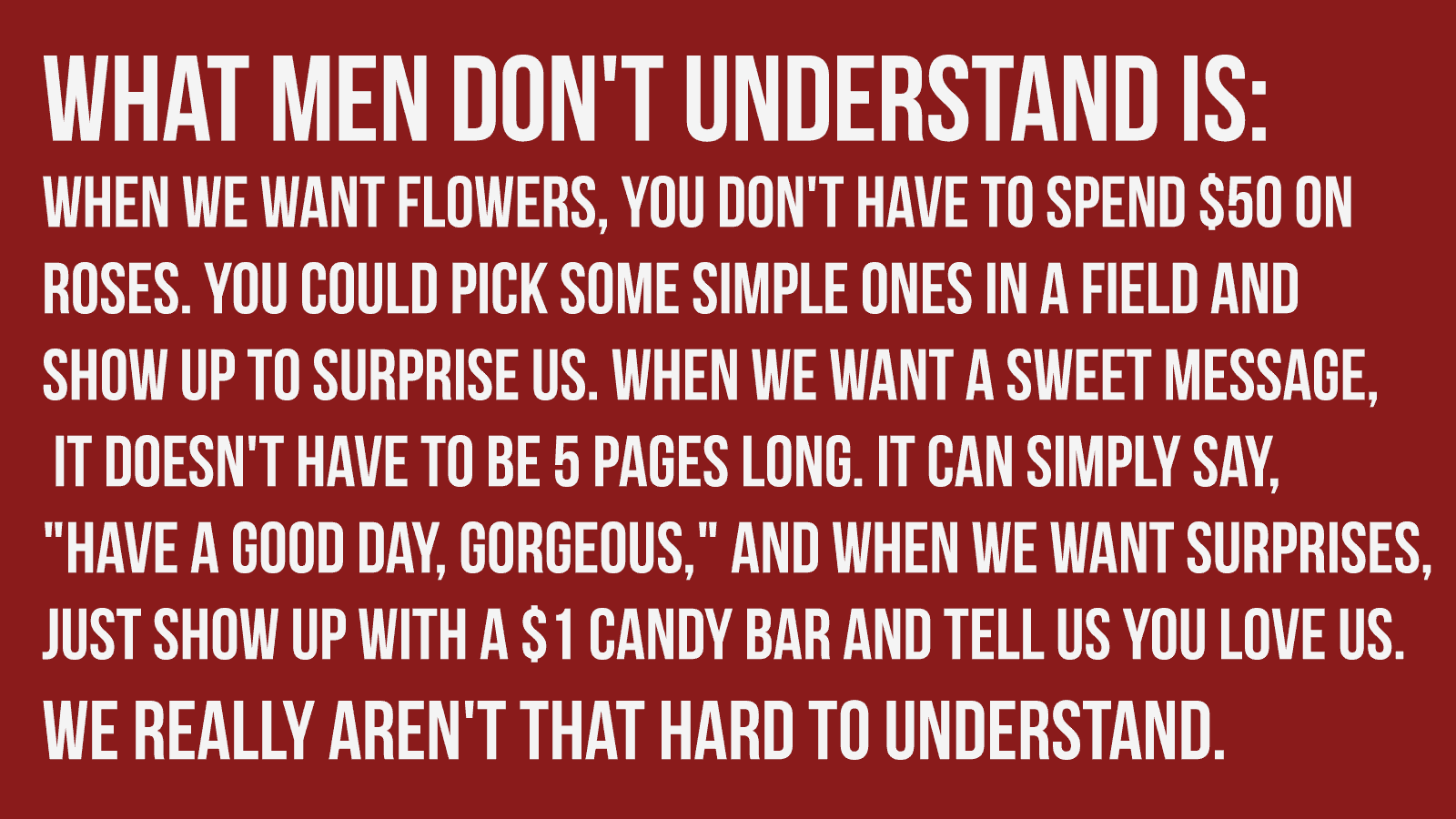 Read More
After years and years of living in coexistence, it seems that women will persist in being a constant…

Read More
Men, do you agree? Honesty is the best policy. That is an old adage that grown-ups have been… 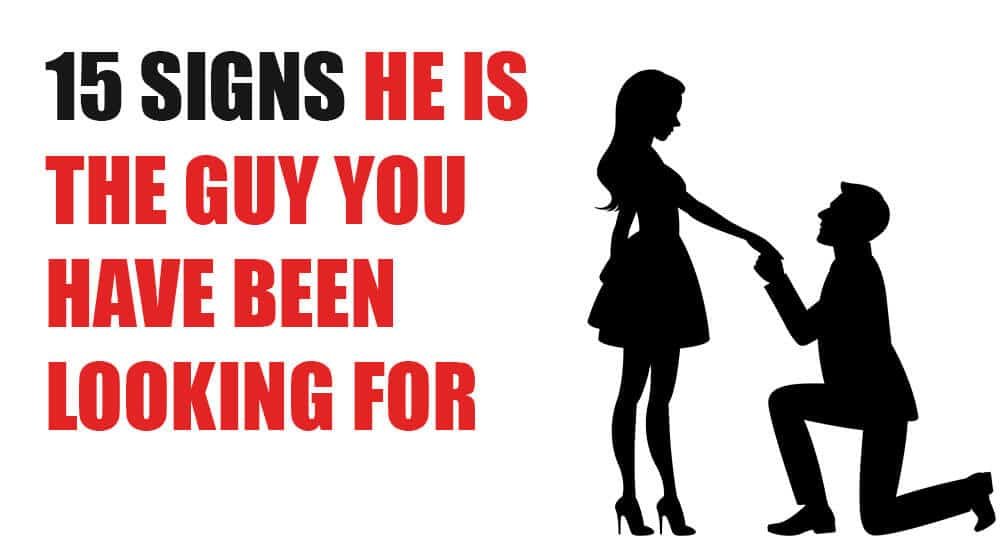 Read More
All of it seems to be worth it when you meet the right guy. Being single for a… 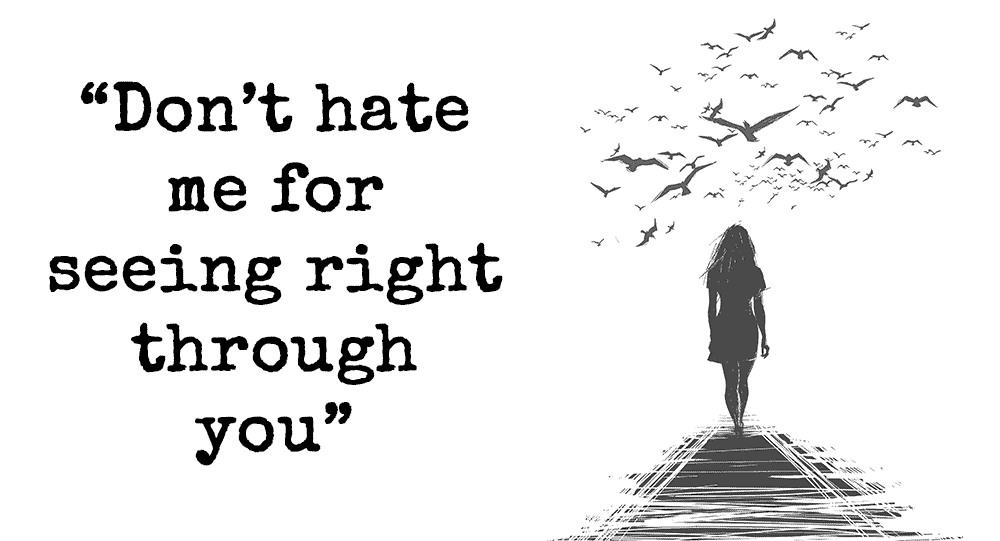 Read More
She is most likely a girl who is well-read, and has an admirable understanding of various complex subjects.…