I met a guy who had somehow found a way to break through my emotional walls and tap into my soul in a way that I had never felt before. He was able to establish a kind of connection with me that I hadn’t felt with anyone else in my life. He was someone who somehow found a way to make me open myself up to him on a level that I wasn’t comfortable with – and yet, it all felt so right.

I emotionally undressed before him. I was as naked as one could get in front of this guy. He just managed to awaken something in my life that I never even knew existed. And when he did trigger that little something inside of me, it was as if a light bulb just turned on. It felt like a flame just ignited inside of me and the passion was burning me from the inside. I felt like I had somehow been set free from a cage that I never knew I was in, to begin with.

I fell for a man who just didn’t love me the way that I loved him. I loved him to a point that he just couldn’t go himself. And it was one of the most painful realizations that I have ever had come to. It hurt me very deeply to know that he could never grow to love me in the same way that I had loved him.

However, even though things didn’t necessarily go to plan; even though I never got what I wanted; even though life chose to go a completely different direction from what I expected, I sincerely can’t deny the sheer significance of that point in my life.

This man that I fell in love with happened to be the biggest mistake that I would ever make in life. But he also turned out to be my most important lesson.

He was the man who taught me just how important it was for me to always just stay true to myself. He was the man who taught me to always value sincerity and truth of self. When I had just met him, I fell in love with him almost instantaneously. It really didn’t take a whole lot for me to fall in love with him. However, as time passed in our relationship, it was almost like I was slowly blinding myself.

I could somehow sense that he changed; that he was no longer the man that I fell in love with him. But out of sheer stubbornness and desperation, I just refused to believe it. I didn’t want to believe it. The red flags were planted all around me telling me that I needed to sound the alarm but I refused to pay them any mind.

But unfortunately, I didn’t stay true to myself. I just chose to ignore all of the red flags and the bad signs. I just kept on lying to myself. I just put all of my energy and strength into ignoring the truth because I know that I wouldn’t end up liking what I would find there.

It was in all of those little moments with me just wishing that he would tell me that he loved me. I was always so desperate for the affection and love that I was so willing to give him. However, deep down inside of me, I knew that it was a long shot. I refused to come to terms with that truth for the longest time and that’s why it hurt so much when I finally did.

He was the man who taught me that there are just some things in this world that shouldn’t really be worthy of our time or our attention. No matter how much we might cling to the idea that something is right for us if things aren’t meant to be, they’re not meant to be. He never treated me in the way that I wanted him to treat me. He never gave me the love that I so desperately needed from him to feel safe and secure in our relationship.

I blame a lot of my youth and inexperience on it. If I were wiser back then, then I would have seen that things were already broken at the very start.

I would not have allowed myself to fall into something so deep and dangerous. But I was foolish. I was aloof. I was ignorant. It’s only now that I realize that there are just some people who shouldn’t be worthy of your time; people who are not deserving of the love that you give them.

Read More
Nowadays, with social media becoming a thing, people take a lot of photos of almost everything and anything.…

Read More
Regardless of whether a relationship lasts or not, it’s always going to serve a purpose in your life.…

Read More
Equal effort. In an ideal world, the person you love would also love you in the ways that… 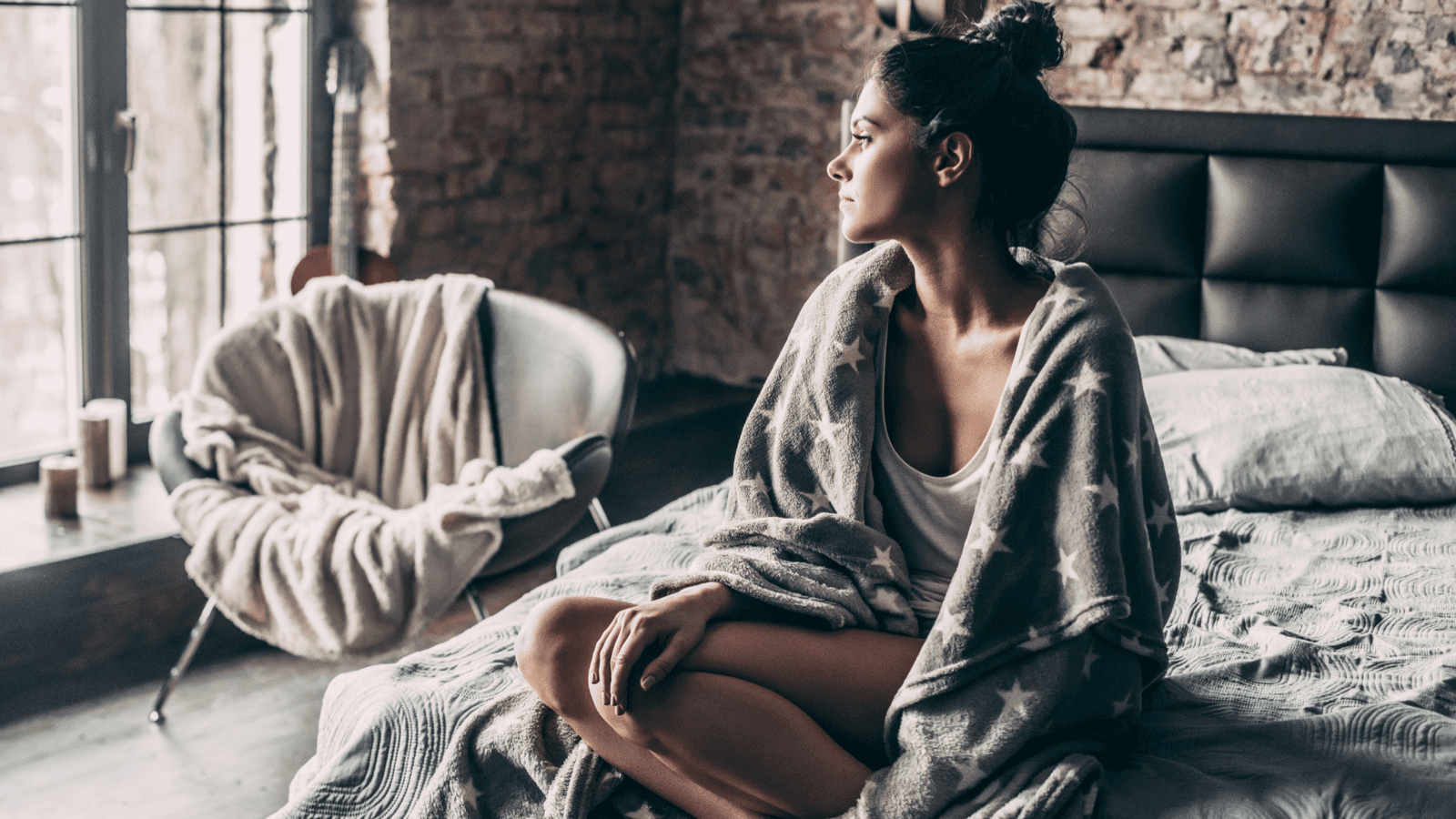 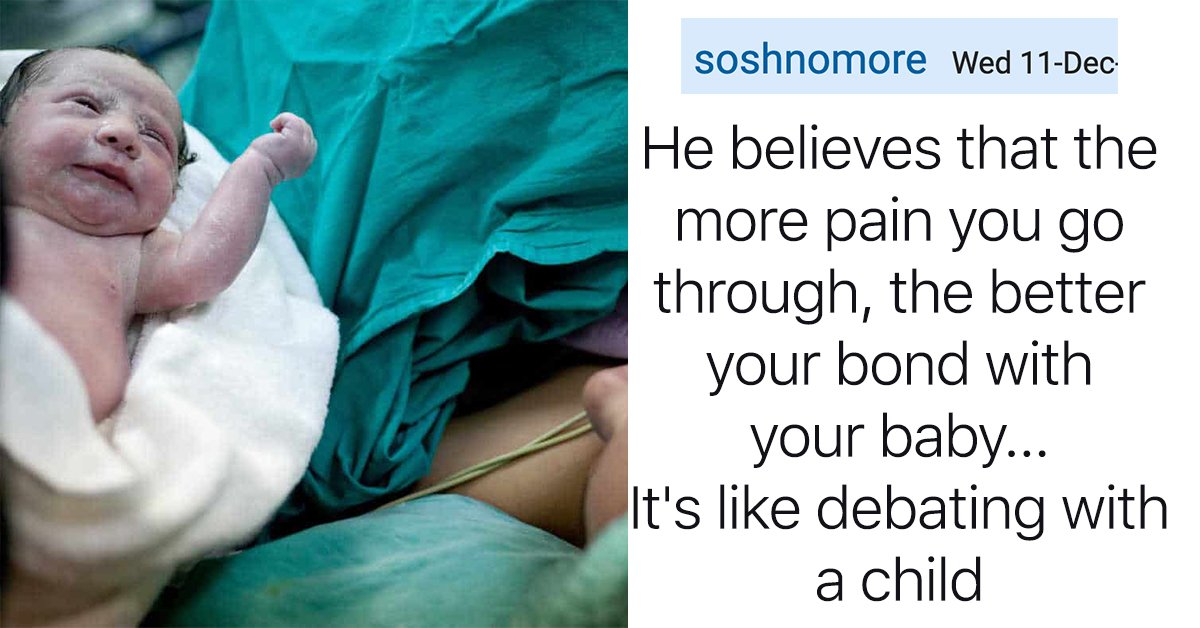 Read More
We hold immense respect and love for mothers; from being pregnant to giving birth to raising a child… 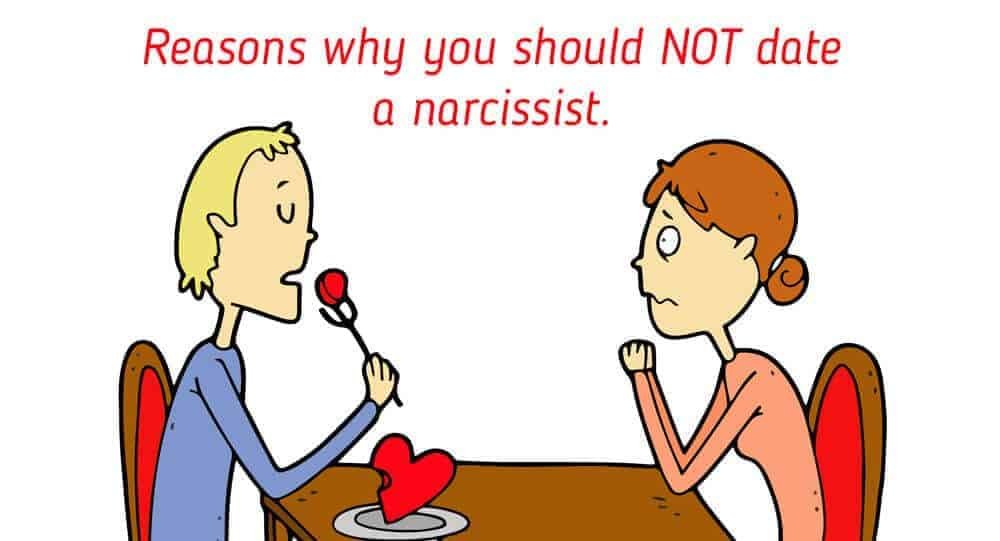 Read More
Please, save your feelings.There’s a common misconception that empaths are just inherently weak and timid people. The stigma…