It’s probably no secret that every man in a relationship can appreciate a woman who knows how to show him appreciation and adoration. There’s really nothing quite like the feeling needed or wanted by the one woman he loves most in this world.

And so it’s very important that if you want to have a long-lasting relationship that is happy and healthy, you always need to be communicating positive things to your partner on a daily basis.

Whenever you say these nice things to your man, you are essentially giving him more incentive to get closer to you – and vice versa. You are telling him that you deeply appreciate him and you want only what is best for him.

We all know at this point that communication must serve as the bedrock for any healthy relationship – but it’s absolutely imperative that you communicate with one another in the right way.

Senseless communication isn’t really going to get you anywhere. When you talk to your partner – it must always be done with purpose and sincerity. Otherwise, your words are hollow and they may end up falling on deaf ears.

And that’s fine. You don’t need to be fancy with what you say. You just have to be as honest and as authentic as possible. And if you’re still having trouble with coming up with the right words to tell your partner, then just read on until the end of this article for some great ideas.

1. I’m going to support you in whatever you choose to do.

It’s the two of you against the world – and that’s how it always should be. Even though he might already know it, it really makes him feel good if you remind him of the fact that he can always rely on you to support him when he takes risks.

2. I’m very thankful for *name something specific that he does for you*.

Whenever he does something nice for you, make sure that it doesn’t go unnoticed or unappreciated. It’s nice to have one’s actions and efforts validated. So always make sure that you do so for him.

3. I want you to know that I respect you as an individual.

You have to be able to actually treat him with respect if you want him to believe what you’re telling him. Respect can go a long way in maintaining the integrity and strength of a relationship.

4. I want to thank you for always making my life easier for me.

You don’t even have to focus on the little things that he does for you anymore. It’s just nice to let him know about the overall impact that he has on your life – and how you would never want to go back to living a life without him in it.

5. Tell me how you’re feeling and what your day was like.

Sometimes, a man is going to need a little nudging before he actually opens himself up to you. Remember that he doesn’t want to be seen as week and dependent on you. So he might harbor a lot of negative feelings inside because he’s scared that you’ll think less of him if he opens up.

6. You look so handsome.

He might not ask you to do so, but he would really appreciate it if you complimented him on his good looks every once in a while. Yes, physical attraction shouldn’t necessarily be what unites you as a couple. Your love should go beyond what the both of you look like.

But it’s always nice to know that the physical attraction between the two of you still exists no matter how long that you’ve been together. It’s really going to go a long way in boosting his confidence and sense of self-worth – especially in the relationship.

Read More
He really pays attention to whatever it is you have to say. By now, it’s probably been well-established…

Read More
Liars. What’s their deal? What drives people to lie in the first place? Why is it that there… 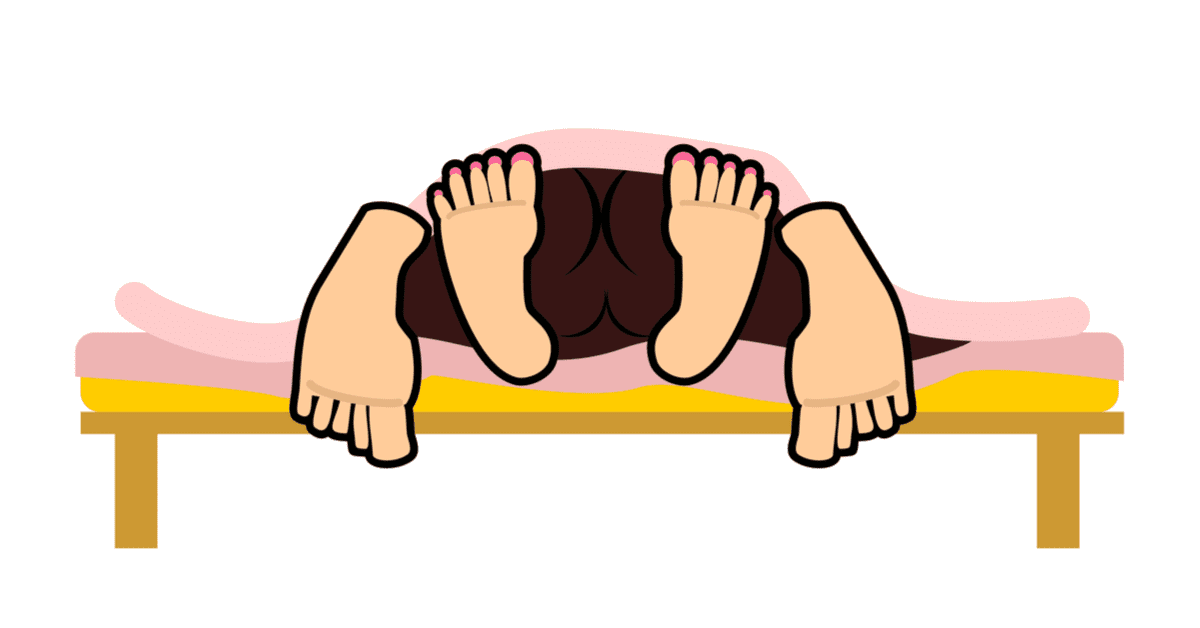 Read More
Sex is one of the most important aspects of a strong and thriving relationship in this modern era.…

Read More
Why do people drift apart when they still claim to love each other? Does it really make sense… 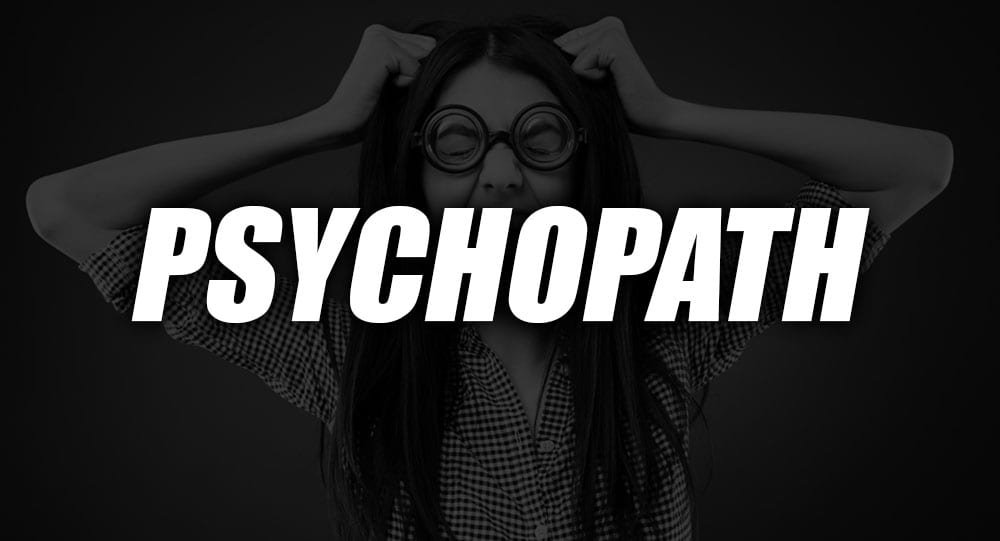 Read More
You would never want to be in a relationship with a genuine psychopath. But there are a few…