This Is Why The Strongest Women Tend To Be Broken Inside

She is a strong and resilient woman. There are very little things in life that faze her. She is often confident and sure of herself. She has many dreams and she doesn’t back down from the challenges that come with being ambitious. She has her fair share of problems; but she doesn’t have to rely on anyone else to fix her worries for her. She is always going to take it upon herself to overcome whatever hurdles are placed before her. She has had her heart broken by so many men before; but she still continues to believe in the power of love.

She has failed so many times in her life; but that doesn’t stop her from trying her best every single time. She has been disappointed way too often; but she still chooses to see the good in people. She has been bent and broken so many times before; and that’s what makes her so strong. You’re always going to see the strength emanate from her face. You’re always going to see her smile even though she’s in pain. You’re never going to see her wince despite her struggles. She’s the kind of girl who is always going to exude poise because she’s built like a tank. She’s built to handle whatever gets thrown her way.

She is a great woman who is going to be able to make you laugh even in the times where you find it difficult to smile. She is always going to be spreading love wherever she goes because she wants to serve as a source of positive energy for the people around her. She is always going to try to make the lives of the people around her easier; because she knows just how difficult life can really be. She is the kind of girl who is going to carry the emotional burdens of so many people on her shoulders; but she isn’t even going to break a sweat.

When you see her walking down the street, you’re going to think that she has everything together. You’re going to think that she’s a girl who doesn’t have to endure too many worries. You’re going to assume that she lives a life that is free of stress and pressure. But that’s not the case. These are only the images of herself that she wants to project to all those around her. She doesn’t want people to be able to see her struggles. She doesn’t want people to know that inside, she’s desperately trying to keep it all together.

She’s going to look like a girl who has a heart made of solid steel. She’s going to look like someone who is virtually capable of doing anything she sets her mind to. But deep down inside, she is dealing with so many insecurities. Deep down inside, she is scared of so many things. Deep down inside, she is frightened at the prospect of her not being good enough. Little does she know that she’s doing a better job than most. Little does she know that not many other people would be able to do what she’s doing. Not many people would be able to exhibit the same kind of poise and confidence that she’s portraying.

She looks like she’s a girl who is unbreakable; someone who is never going to fail at anything. But the truth is that it only seems that way because she has been broken so many times before. She is a girl who has tripped, fallen, failed, stumbled, and knocked out way too many times in the past; and yet, she persists. And it’s her persistence that gives her the thick skin that you all see. They see and witness all of the glory that she has now; but very few were there for her when she was at her lowest; when she only had herself to rely on. We all see her success; but we didn’t see the struggles that she had to go through to get to this point.

She is never going to allow anyone to pay witness to her vulnerability; she is never going to let anyone be infected by her own weaknesses.SHE WANTS TO BE STRONG FOR EVERYONE SHE MEETS. She wants to be strong for herself most of all.Don’t you ever make the mistake of thinking that she’s living an easy life. She’s just making it look easy; and that’s one of the most difficult things in the world to do.

There are plenty of people who try too hard to make it look like they’re busy; just to make it seem like they’re important people.But she doesn’t have to act that way at all. She is strong. But she is also humble enough to know that she is only strong because she has been bent and broken. 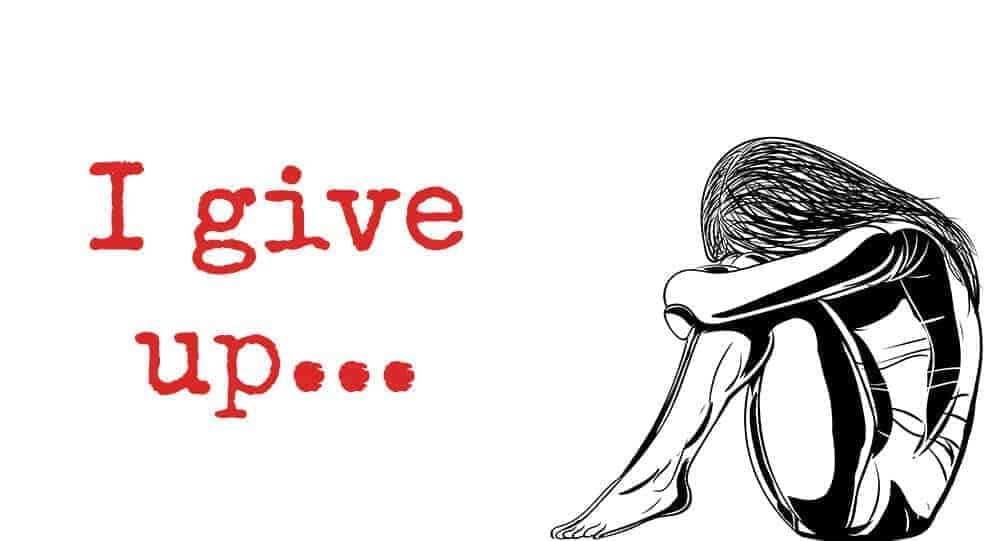 Read More
Sometimes, you are your own biggest roadblock to finding true love.

Read More
How long did it take you to recover? Breakups are rough. The act of breaking up is tough.… 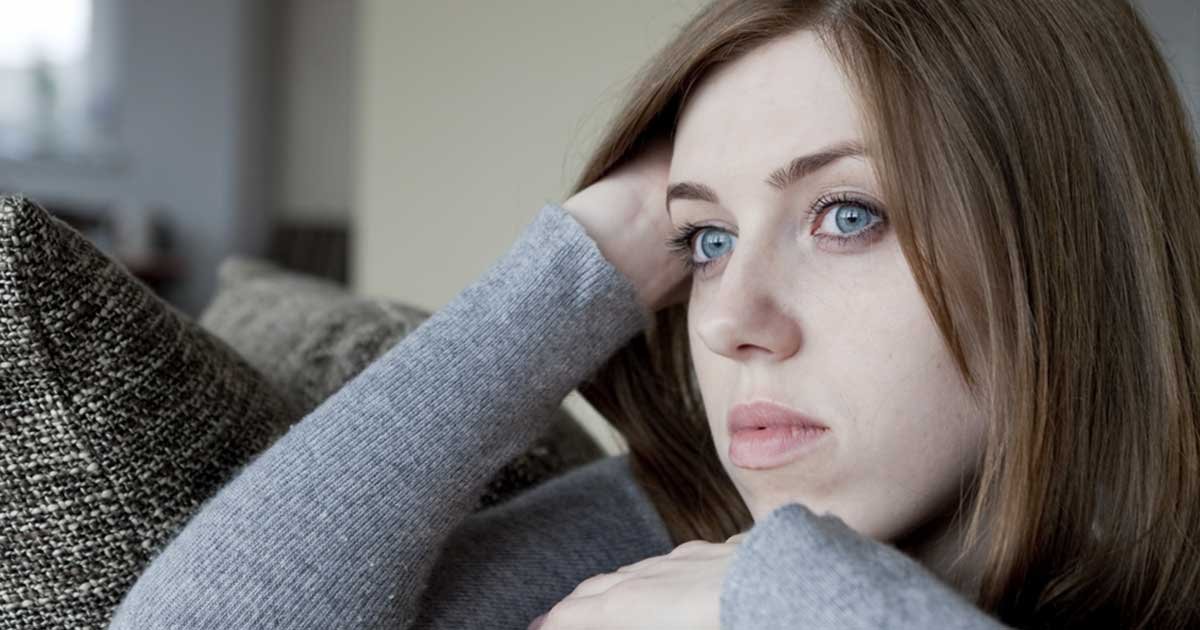 Read More
For the man who opened himself up to me even when he was scared to do so, this…

Read More
I let my emotions go. And a lot of the time, I was inconsolable. I was unbearable. And…

Read More
Sometimes, other people make mistakes on your behalf so that you don't have to yourself. Learn from the insights of these men about how they could have saved their relationships.