A young girl who’s hardly 23 years old met a millionaire on Tinder and fell in love with him.

In October 2020, Allana Luke and Jeff Winn met through Tinder and instantly hit it off.

As reported by The Mirror, Luke shared how they met each other.

“I decided to increase the age range on my Tinder as I was fed up with immature guys my own age.

“I set it to 25 to 60-year-olds, and I matched with Jeff the next day. His profile made me stop as his photo showed him standing outside the house. His bio said he’d just finished restoring it, so I thought it would be a good story to tell friends, even if it didn’t work out.”

They went out twice, and Jeff decided that she was the one on their second date. He flew her to Marbella and bought her diamond earrings because it was her birthday, and they had a great time.

“I was so shocked when Jeff gave me the earrings and told him off for spending too much money because we’d only known each other a week. But I was also over the moon with my present.”

“Jeff told me he loved me in Marbella, and I said it back as I just knew. There are no games with an older man. They don’t hide how they feel.”

After that, Jeff asked her to move in with him into his 11-bedroom mansion in Newcastle, and Allana agreed.

Before that, she used to live in a council flat. After she moved in with Jeff, her friends and family criticized her for dating a man twice her age just because he was filthy rich.

But Allana said that she always liked older men, and now that she has found Jeff, she genuinely loves him, and people think she is after his money, but that’s not the case, and she will give up on anything for Jeff, including the mansion if there comes a time.

“I’m not from a wealthy family and grew up in a council house, so the castle is still a shock.”

The two have been living together ever since, and now she works as his personal assistant. Previously she used to work as a travel agent.

Earlier this month, on June 2, Jeff proposed to her with a 3.4-carat solitaire diamond, and she said yes. The two are soon to be married.

Allana also told the outlet that Jeff’s kids love her and don’t have a problem with their relationship.

“Nina is almost my age, and Josh is 21. We often go out clubbing together and have great fun.”

While describing her relationship with Jeff, she said,

“Jeff is so kind, easygoing, and funny. He’s so generous and loves to make everyone around him happy. He is so down-to-earth. I recently introduced him to B&M bargains, and he loved it.”

“Once people get to know us, they can tell we’re a great match. We have the same banter and are always laughing.” She continued.

“I’m not ashamed to show my affection towards him in public. I will always hold his hand, proud that we are together. He may be older, but he is definitely young at heart. He used to party more than me, but I am a home bird.”

“I want people to realize it is OK to have an age-gap relationship. We shouldn’t have to hide the loves of our lives because we are scared of getting judged.”

When Jeff was asked how and why he fell in love with Allana, he said,

“I was looking for someone who is beautiful on the inside and out. I found that in Allana and instantly knew it was more than a fling.

He further said that,

“I have dated younger women before, and my family didn’t approve. But they all adore Allana because they can see how she positively impacts my life. I was a bit of a naughty boy for many years, but I’m much more relaxed than I used to be.”

“I’m quite well-known in Newcastle, and young men often high-five me when we are out together. But we do get stares when Allana is all dolled up. They are just jealous.”

They say love doesn’t see age, race, or color. Is it true? What do you think about their story? Let us know your thoughts below. 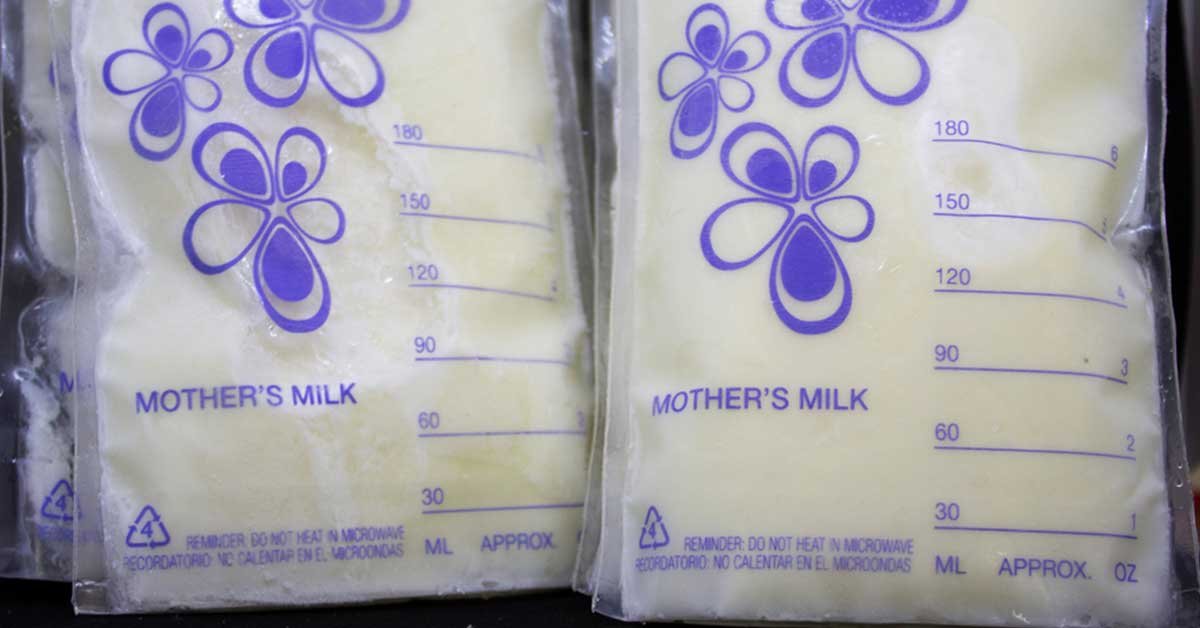 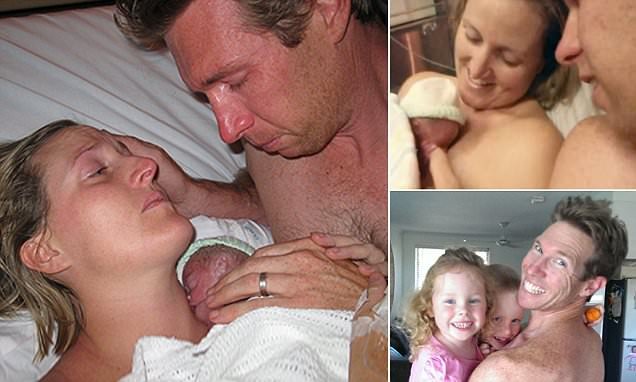 Read More
Cheating always leads to disastrous results. We at Relationship Rules always advise our readers to never resort to… 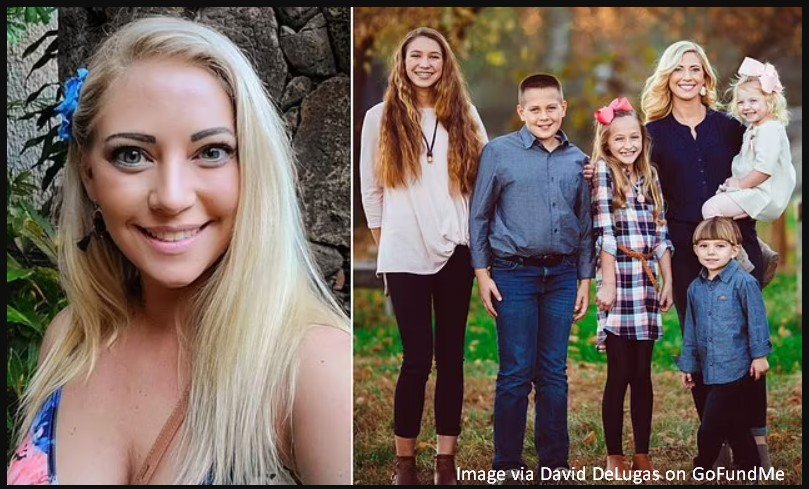 Read More
UPDATE: Melissa has received tremendous support – read it here. This story is from Blairsville, Georgia, USA, and…

Read More
Today’s story is about miracles and how they shape our lives. We plan out our entire lives and…