You are going to end up regretting the chance that you didn’t take on her, but you will also understand that you’re just a little too late.

You are always going to be thinking about her. She is going to hold a permanent place at the back of your mind.

You try to shrug the sadness off and you go about your day. You walk the streets where you once used to walk together, hand in hand. You buy your favorite cup of coffee from the place where you used to have countless dates. You sit in your office and you stare at the phone she used to send random text messages to just to check up on how you were doing. And then, when the day is done, you go back home to your empty apartment where your girl and your food would be waiting for you at the dinner table. Everything that you do just reminds you of her and you hate how that’s the case.

But the pain of her absence is going to be most prominent whenever you are idle and quiet. Whenever you are being passive and you don’t know what to do with yourself, the silence is going to consume your life. She always used to bring a lot of noise, color, and vibrancy to your day. She used to fill your home with so much laughter. But now you’re left alone and silent to ponder on your own thoughts. You look at all of the spots of the apartment where you used to just hang out and stare at one another not having to say a thing. You just enjoyed each other’s presence and being around one another was always enough.

You are also going to regret not taking a chance on her during all the fun and exciting times of your life. When you’re throwing a Super Bowl party at home with your group of friends and you suddenly realize that she’s no longer around for you to hug and give a high five to whenever your team scores a touchdown. You’re going to miss her when you’re catching a concert of your favorite musician and you realize that you won’t get to hold her hand when your favorite song starts playing that you won’t get to dance with her when that music starts swaying. You are going to miss her on your long commutes on the train when you’re drowning in a sea of people and you don’t have a familiar face to turn to.

You are going to end up regretting the chance that you didn’t take on her, but you will also understand that you’re just a little too late.

It’s an unfortunate situation. She was hurt when you chose to not take a chance on her. It hurts you now that you somehow let her slip from your grasp. But that’s what choices do they force you to deal with the repercussions whether good or bad. And here you are, being forced to deal with it in ways that you don’t want to.

Sure, regrets are always going to be a part of life. People will always end up making a few wrong decisions as they try to make their way through this world. But at the end of it all, you are mostly going to regret the things that you didn’t do; the chances you didn’t take. You are going to regret not taking a chance on her the most.

Read More
It can be very healthy whenever you have expectations of going into a relationship. However, there are times… 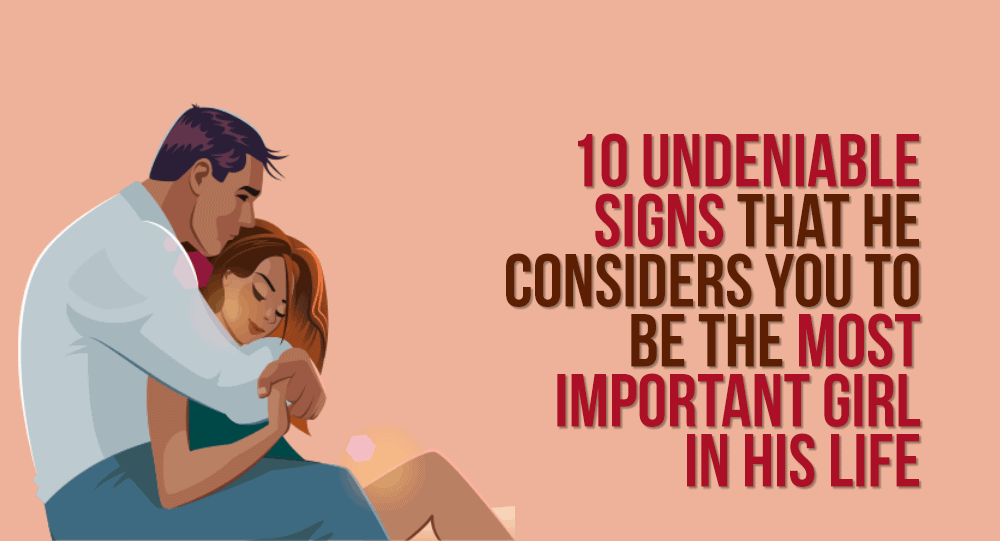 Read More
Don't worry. Don't fear. He loves you and you should know how much you mean to him. 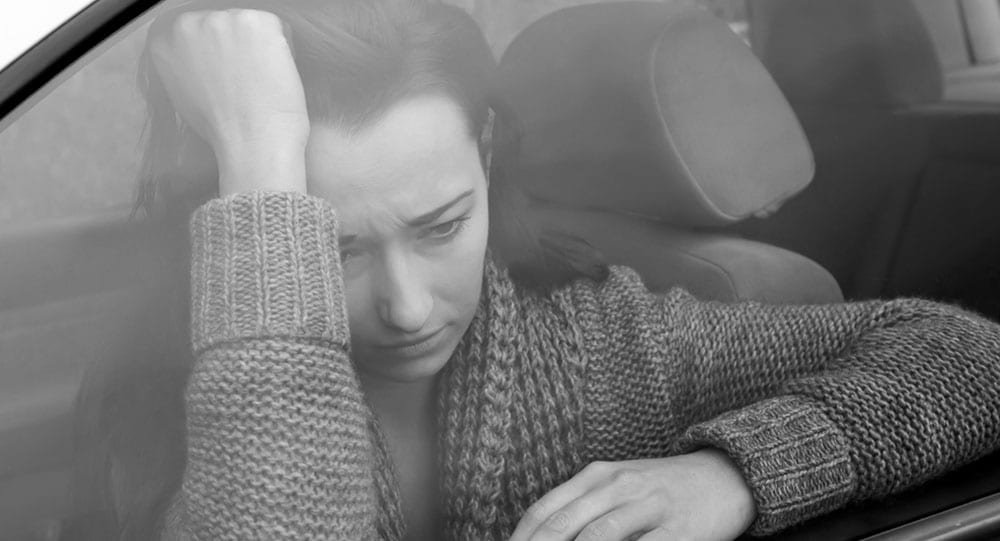 Read More
If you feel like you’re too weak to handle a woman who is broken, then don’t even try. …