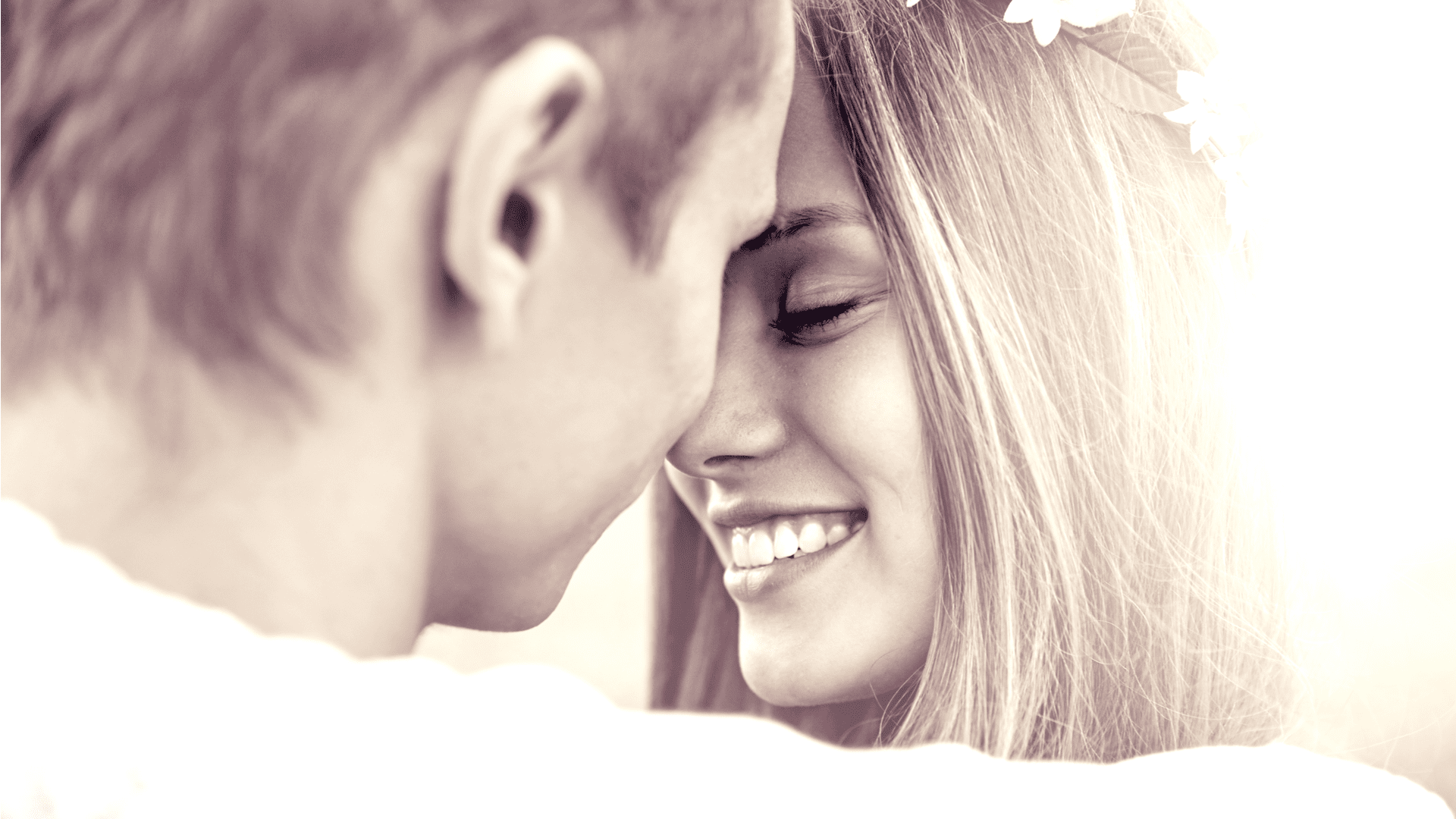 He’s definitely gaga over you!

1. He will do whatever he can to make sure that he doesn’t endanger your relationship.

He won’t take your affections for him for granted. He is always going to be calculated. He won’t take a reckless approach to your relationship. He will make sure to always do right by you.

2. He makes an effort to initiate the conversation with you.

3. He actually introduces you to his closest friends.

You matter to him. His friends matter to him. He wants to integrate you into his social life as much as possible because of how much he loves you. And that means introducing you to his group of friends.

4. He takes you home to meet the parents.

5. He devotes a huge chunk of his schedule to being with you.

Time is always the most valuable thing that we could ever give to other people. And so it makes sense that if he’s in love with you, he’s going too devote as much time to you as possible. It’s all about prioritizing things in life and he would never hesitate to make you feel like you’re a priority in his. He wants you to know that he would willingly drop other things for the sake of you and of the relationship.

6. He expresses his concern for you.

He always tries to check up on you. He always wants to make sure that you’re okay. He genuinely cares about your well-being. He would never want you to be hurt especially if he has a hand in hurting you. He would always do his best to ensure that the both of you are operating on the same page so you don’t end up inadvertently hurting one another.

7. He looks at you with intent and sincerity.

Whenever he locks eyes with you, you can tell that he’s always sincere about how he feels. You know that he has pure intentions and that he doesn’t have any ulterior motives. When he looks at you, he does so with a passion and clarity that allows you to just see into his soul. He doesn’t want to hide anything from you.

8. He makes it a point to genuinely hear you out.

He pays attention to you because he values your opinion. He isn’t merely interested in talking and expressing himself. He also wants to get to know you better by actually listening to what you have to say.

9. He no longer entertains the idea of being with other girls.

He is so in love with you that the idea of monogamy no longer intimidates him. He actually wants to commit to you and he isn’t afraid of actually locking himself down in your relationship. HE no longer entertains the idea of being with other women because frankly, no other women can compare to you in his eyes.

10. He openly discusses a future with you.

He genuinely sees a future with you and he is very much open to discussing it. You know that he’s really in love with you because he doesn’t consider what you have as just some short temporary fling. He sincerely believes that the two of you really have what it takes to just make things last for a long time.

11. He does whatever he can to take care of you even if it’s inconvenient for him.

It doesn’t matter if it’s inconvenient for him. it doesn’t matter if he has to go out of his way. He would grab at absolutely any opportunity to showcase his love and concern for you. He will always do his best to take care of you even if it means sacrificing his own personal well-being at times.

This can be a tricky sign. There are plenty of guys out there who just use the L word as a way of getting their women to do whatever they want in a relationship. A lot of men can use this as a tool for manipulation. But ultimately, if you’re lucky enough to be in a real relationship with a responsible and reliable guy, then you won’t have to worry about him not being straight with you. If he tells you that he loves you, then you can bet that he’s being real.

Can you relate? Talk to me in the comments below!