Even though he was always lying to you every chance he got, you were still honest and true. You always remained open and transparent. And that’s why you still win. You kept things real. You were always about keeping it real. You stayed true to how you felt. You always spoke your mind. You always meant whatever came out of your mouth.

You tried to stay as sensitive and as empathetic as possible. But your actions were always sincere and genuine. You never wanted to be fake to anyone – most especially, not to him. You never took him for granted. You always stayed mindful of his feelings even though he never really did the same for you.

You were never afraid of the truth. And most importantly, you stayed true to who you were. You kept yourself together and that’s why you still win. That’s why he’s the one who lost. He’s the one who is missing out. 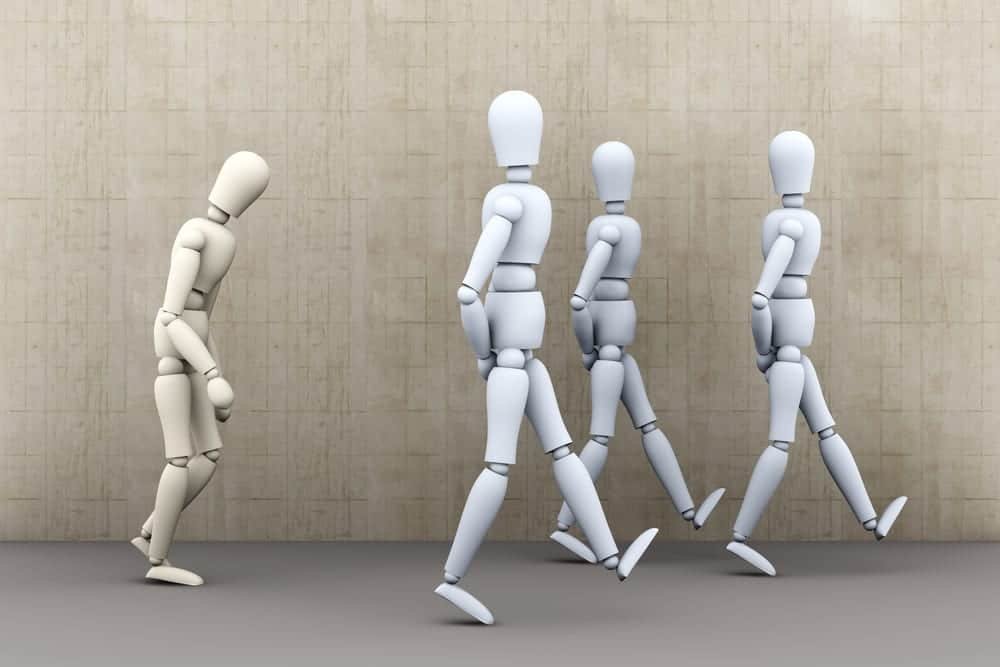 You are the one who actually chose to give the relationship everything that you had. You carried the load for two people. You are the one who invested all of yourself. You are the one who was doing all of the right things. That’s why you shouldn’t have any regrets. You did what you were exactly supposed to do. You never allowed yourself to feel entitled. You worked hard for that love. You never felt like he would just give it to you on a silver platter.

You were always so willing to be vulnerable towards him. You always wanted him to know how you felt. You wore your heart on your sleeve. You showed him all of your cards. You never made an effort to conceal who you really were. And he never made you feel like you were good enough. But that’s okay.

Because in the deepest parts of your heart, you know that you were good enough. You gave it your all and you have nothing to be sorry about. 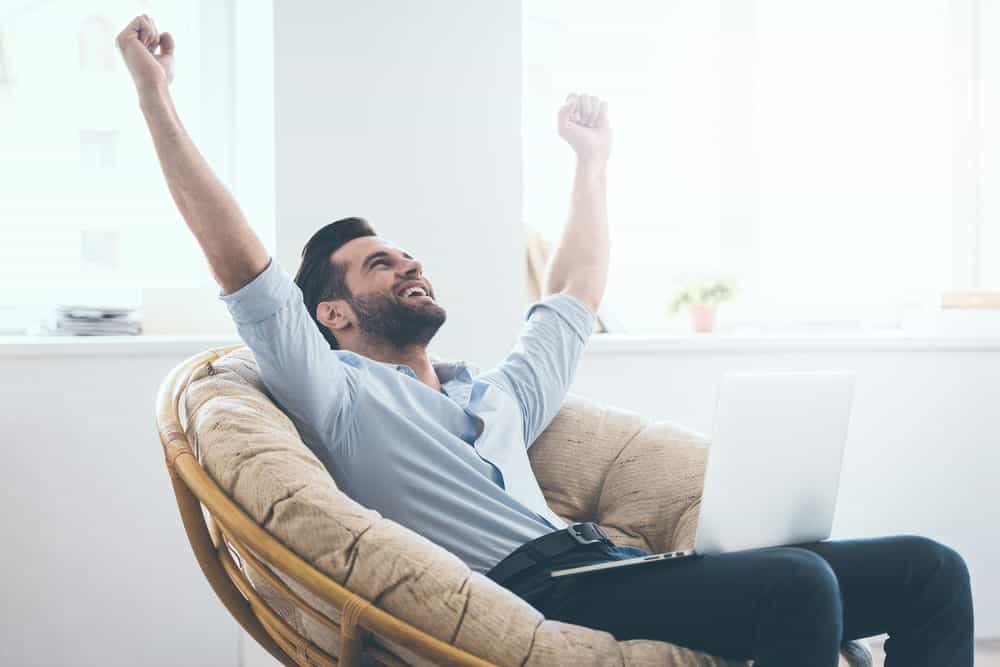 10 Things That Only Introverts Will Understand

Studies Show That There Is A Link Between Anxiety, Depression, and Narcissistic Abuse