12 Subtle Signs That Someone Is Madly In Love With You

2. He goes out of his way to make your life as easy and as comfortable as possible. He walks his dog for you whenever you’re feeling under the weather. He picks up some food for you on the way home when you’re too lazy to cook for yourself. He picks up and delivers your laundry if you’re too swamped with other tasks. Whenever you need a helping hand, he’s always going to be there for you because that’s just the kind of guy that he is.

3. He is honest with you even when it means having to call you out once in a while for your flaws and wrongdoings. But he always does it out of love and kindness. He’s only looking out for you. He only wants what is best for you. And he can’t accept whenever you are acting beneath how you’re supposed to be acting. He expects a lot from you because he believes in you; and he always knows that you can do better.

4. He doesn’t act clingy with you. He doesn’t go completely crazy just because you don’t message him after a number of ours. He doesn’t freak out at the fact that you have other guy friends who you hang out with. He lets you live your own life because he knows that he has no right to be controlling you. He has no right to be dictating how you choose to go about your daily life. He understands his boundaries and he knows that true love is about respecting another person.

6. He always pays attention to the specifics in your relationship. He doesn’t take anything for granted. He listens to you whenever you’re talking to him. And not only does he listen, but he actually engages with you – he takes note of everything that you say to him. He remembers even the littlest things that you mention to him in passing. That’s how important you are to him. He never dismisses whatever you have to say.

8. He gives you space whenever you ask for it. He knows that he isn’t entitled to having you whenever he wants. He knows that he has no right to dictate how you should be spending your time. He still respects your individuality and your occasional need for isolation. And he doesn’t guilt you for asking this of him.

9. He always owns up to his mistakes when he’s with you. He is always going to apologize to you when he knows that he’s in the wrong. He is always going to make sure that he takes responsibility for his words and actions in the relationship. He humbles himself enough to actually ask for forgiveness from you in a very sincere and genuine manner.

10. He doesn’t act jealous whenever you find some success for yourself in your life. He acts genuinely happy and proud of you whenever you achieve certain milestones for yourself. He considers your happiness to be his own happiness. He finds joy and meaning in your own personal fulfilment as an individual.

11. He always makes you feel safe and secure in expressing yourself. He never makes it seem like he’s going to hold what you say against you. He isn’t going to make you feel dumb or unworthy of having an opinion. He is always going to cultivate an environment for you to express yourself as freely as possible.

12. He always does his best to be worthy of your love. He never stops trying in the relationship. He always invests himself fully in the love that you have for one another. He is never going to grow complacent or tired of trying to earn your affections. 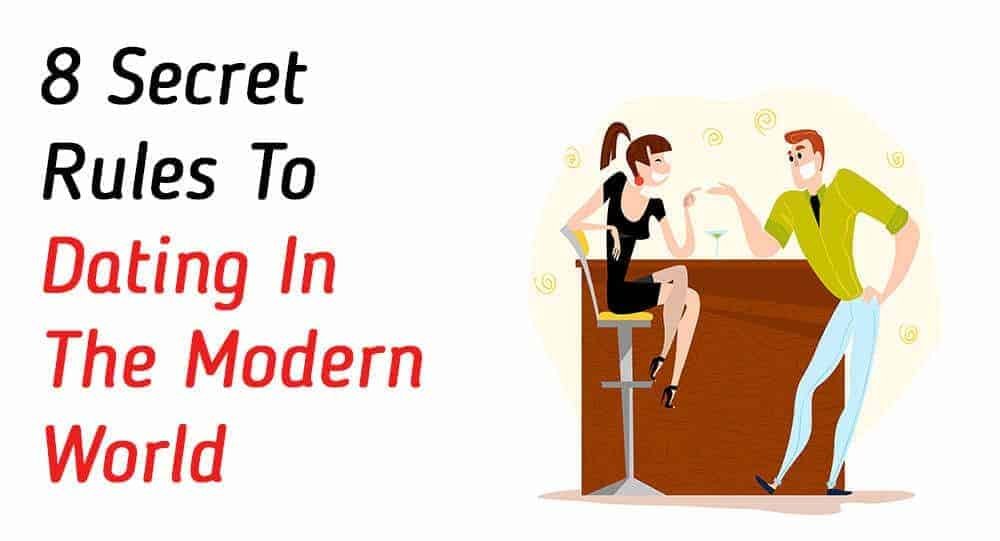 Read More
The golden rules of dating. There’s just no getting around the truth that the dating scene has changed…

Read More
There’s just no denying it at this point. You can always tell a lot about how a man… 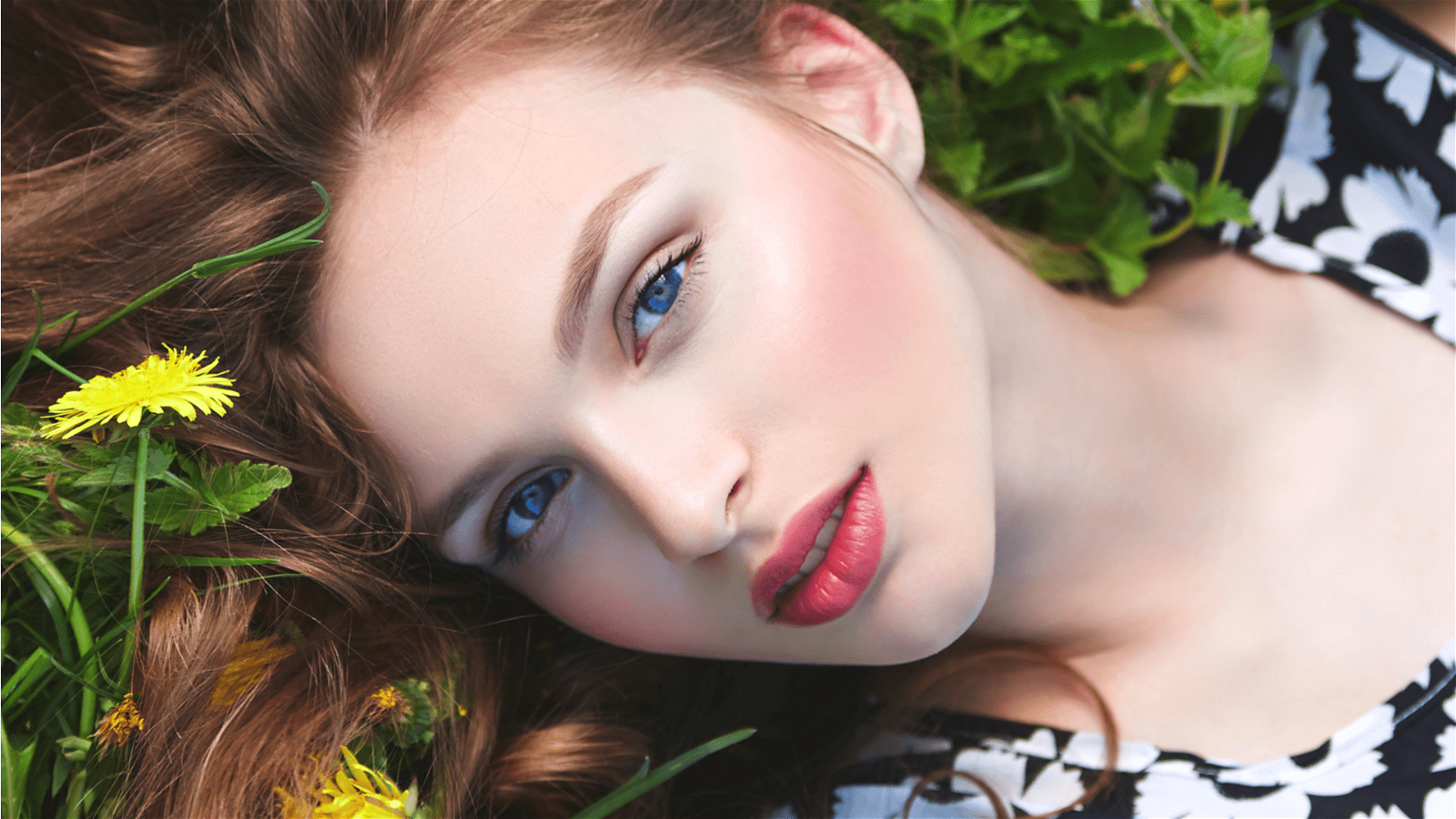 Read More
Stop looking down on yourself! Stop thinking that you don’t look good enough to be liked or loved.… 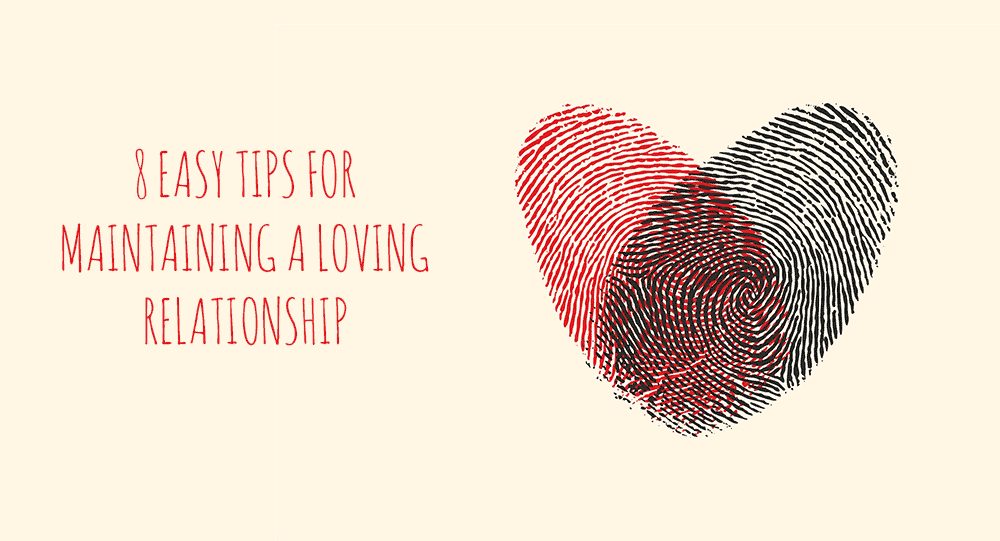 Read More
Straight from the love gurus. 1. They always maintain eye contact whenever they’re talking to you. The power…