12 Usual Ways Couples Unhealthily Use One Another

How many of you are guilty of these?

Most people go into relationships with the best of intentions. It’s very rare for people to be so sick in the head to actually want to go into relationships with toxicity and destruction in mind. Most normal couples always hope for the best. They genuinely go into relationship with people they love with the hopes that everything turns out great. However, our humanity can never escape us. We are all prone to imperfect acts. We are all prone to making a few mistakes every now and then. While we believe that we always want to be kind, open, and honest with the people we’re in love with, we can still have the tendencies to be manipulative and deceitful. We don’t necessarily do this to hurt the people we love. We just want to find an efficient way of getting them to do what we want in a relationship.

Manipulation has taken on a very bad rep in the relationship world and for a very good reason. It’s often seen as a tool that people use to put themselves in a position of favorable strength while also stepping on other people to do so. It’s essentially one person using another person to get what they want without necessarily having the other person as a willing participant. Now a lot of couples in relationships believe that there is no manipulation in their relationships; or at least, they would never willingly admit to manipulating their partners. But it still happens. Even those who are in the strongest and healthiest relationships are still prone to using manipulative tactics as a means of getting their partners to do whatever they want in their relationships. And it’s really simple. The reason why a lot of couples even the strongest ones resort to manipulation to get what they want in relationships is because they are often afraid of the potential negative backlash that pure honesty and transparency might bring.

As human beings, we always have a natural inclination to resort to planning and strategizing. In an ideal world, we can just go ahead and ask for whatever we want and we can expect to have these things if we ask nicely. However, there are plenty of times where just direct requests don’t work. And that doesn’t’ necessarily discourage us from wanting whatever we want at all. We only consider it a minor setback. And with that, our resilience starts to kick in. We start to consider alternative techniques to try and achieve our personal desires. And sometimes, these techniques can be considered manipulative especially when desperation starts to grow within an individual.

Want another truth bomb dropped on you? The truth is that a lot of partners in relationships are perfectly capable of determining whenever their significant others are acting manipulative at their expense. In fact, they can see right through their partners’ intentions as they are happening in real time. But a lot of the time, for the sake of harmony in the relationship, they will just choose to turn a blind eye to things. A lot of times, these couples will grow to accept the fact that they’re just not in as perfect a relationship as they would like and that the occasional manipulative behavior is tolerable. In fact, a lot of these couples would encourage manipulative behavior if it meant avoiding unnecessary conflicts and arguments.

These instances and examples can vary depending on the personalities of the couple. Imagine for this once a couple where one side is constantly engaging in unfaithful practices. The male in this relationship is always practicing full infidelity while the female is left to deal with the sorrow of the whole situation. But somehow, all of her negative feelings are somewhat handled well when the male offers her some of his money for expensive jewelry. And in a weird way, this system works for them. He can continue to be unfaithful as long as he pays for his sins of infidelity. Here’s another example of manipulation in a relationship: a woman actually takes a sexual stimulant and secretly puts it into her man’s drink because she knows that he would always refuse to acknowledge his lack of sexual vigor. She knew that she could avoid a stressful and dramatic situation by just doing that instead of tackling the problem head on. In her eyes, no one ends up getting hurt and everyone is happy for her little white lie.

Make no doubt about it. This is all manipulative behavior. And these are only a few examples. Here are 12 common ways that you might be acting manipulative in your relationship without you even knowing it.

1. You guilt your partner into doing what you want.
2. You give so much to your partner in the hopes they eventually return the favor.
3. You use third parties to help make a stronger case for yourself.
4. You don’t admit your faults to your partner.
5. You conceal the truth behind your actions to avoid upsetting your partner.
6. You overreact to your partner’s faults to get something positive out of it to your favor.
7. You get your partner a gift that is really just masked to be a gift for yourself.
8. You lie about an excuse to get out of something.
9. You engage in passive aggressive behavior.
10. You give in to something you don’t want to do now just so you can do something you want later on.
11. You ask for something they would never agree to so that when they refuse, you can ask for something that you really awnt.
12. You hide your fault and try to fix it behind their back.

How many of you are guilty of these? Talk to me in the comments below! 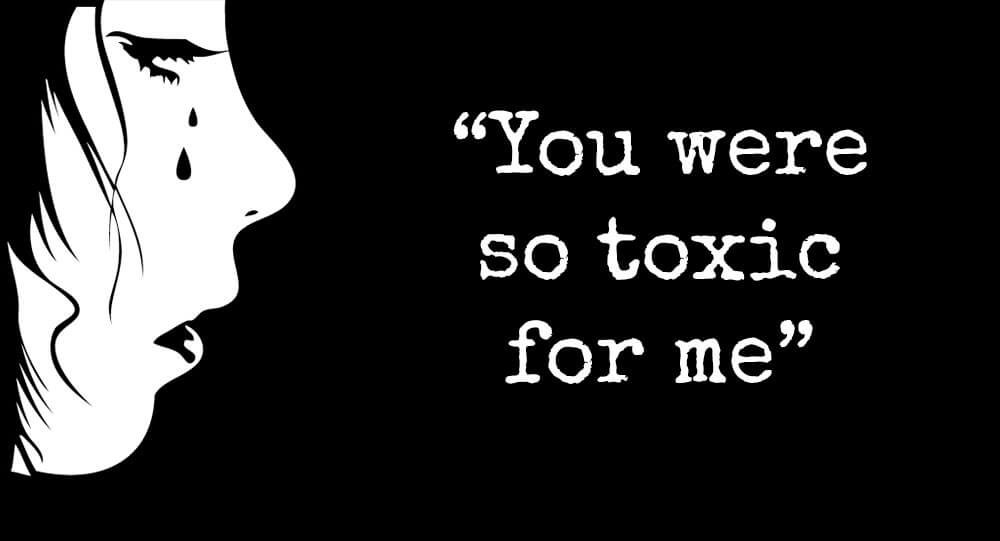 Read More
Is he too toxic for you? Ladies, don’t you ever dare think that you should just settle for…
Read More
Conflict. It’s uncomfortable. But it’s also inevitable. It’s an uncompromising aspect of human life. As human beings, we…
Read More
When you read about domestic abuse in the news or when you see it on TV, you usually… 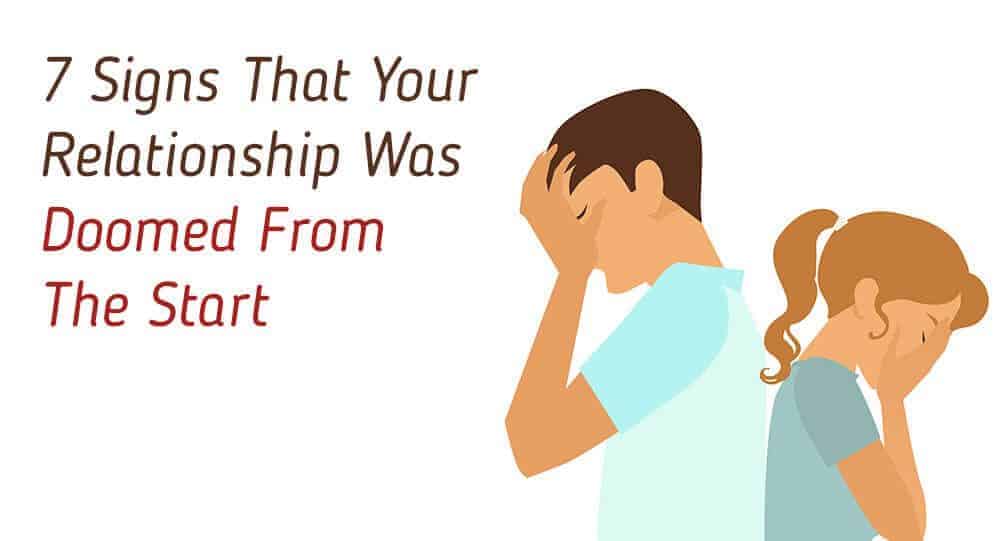 Read More
#5. You just keep on fighting about senseless things. Everyone always loves being in a relationship until things… 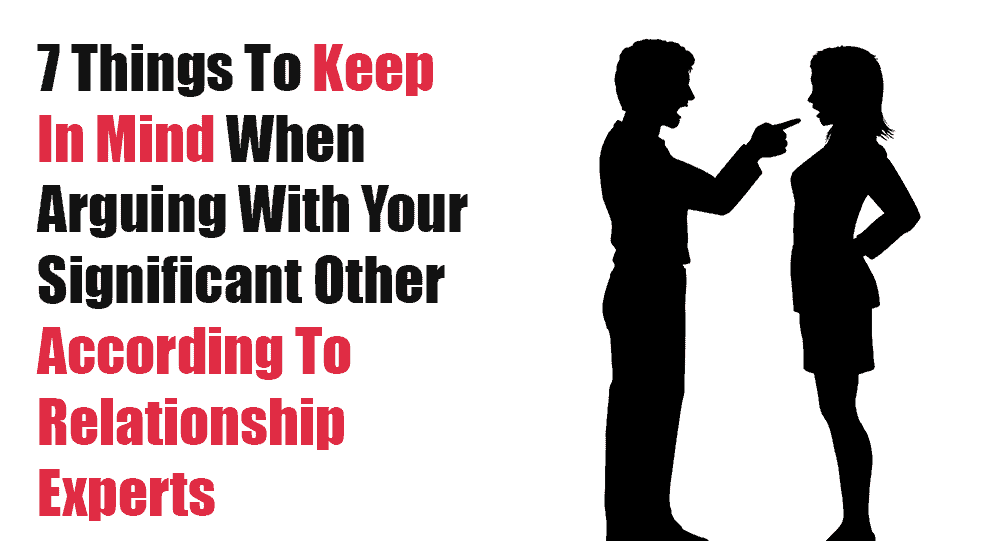 Read More
Managing conflicts well is always going to be about effective communication between opposing parties. All healthy and strong…
Read More
Victor Lyalko is a very prominent martial arts master and combative athlete. He literally wrote the book on…