Whenever you are trying to traverse the rough waters of love, it’s always going to be tough. You try so hard to find someone who is going to treat you the way that you deserve to be treated. And so you give the men that you date the opportunities to prove their worth to you. You have your own set of personal standards and expectations and you always try to make sure that any guy you date is going to meet those standards that you set.

However, if you find that your man fails to treat you the way that you deserve to be treated, you would have no problems with just dumping him and walking right out the door towards better things. There is nothing that could possibly stop you from walking away from a relationship that you feel is just beneath you. You aren’t the kind of woman who would just fall for a guy’s false promises.

1. Men who think you would tolerate their emotional baggage.

You should never be so tolerant of a man who has emotional baggage. Whenever someone gets out of a relationship, then you should make sure that that person is ready to fall in love again before you actually decide to entertain them. It wouldn’t be good for you to take your chances on a guy who is still hung up over somebody else. You want to make sure that you are only dating someone who is actually ready to be with you.

2. Men who are intimidated every time you speak.

3. Men who are intolerant of your bold opinions.

4. Men who are jealous of your passion and fire.

You have a very passionate personality. You never take things lightly. You know that life is one big opportunity for you to actually make a mark in this world. And that’s why you’re never going to be one who takes a casual approach to anything. You are always going to give everything that you have to all your endeavors. And you need a man who will be able to handle that.

5. Men who are not proud of your successes.

You are just bound for success and you know it. You have an ambitious personality and you have the drive and motivation to go after your dreams. That is why you need to make sure that you are with a man who not only accepts your successes but actually celebrates them. He shouldn’t be jealous of you whenever you amass your achievements in life.

6. Men who are incapable of commitment. 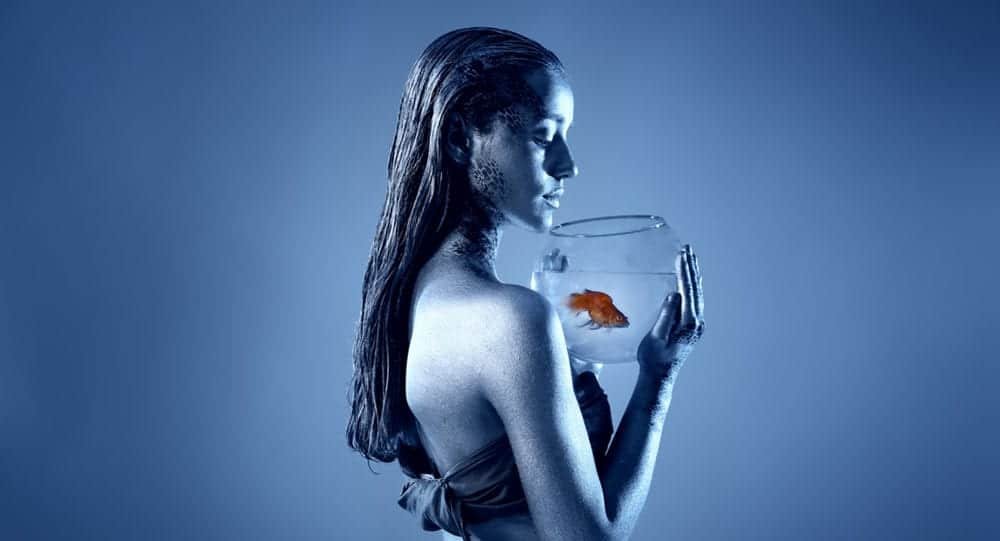 Read More
As human beings, we are all born with our fair share of strengths and weaknesses. However, this article… 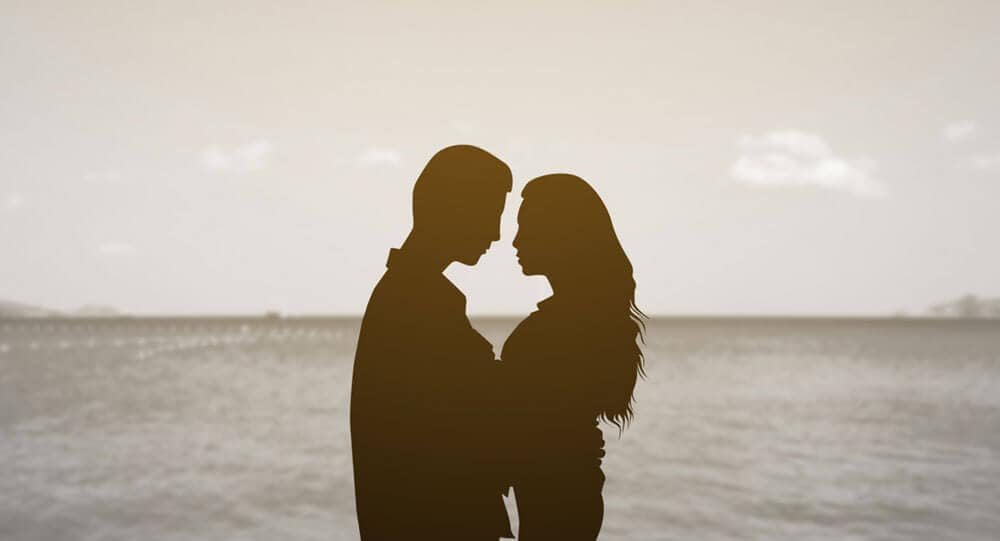 Read More
It's not enough that you talk to your man - it's what you say to him that really matters. 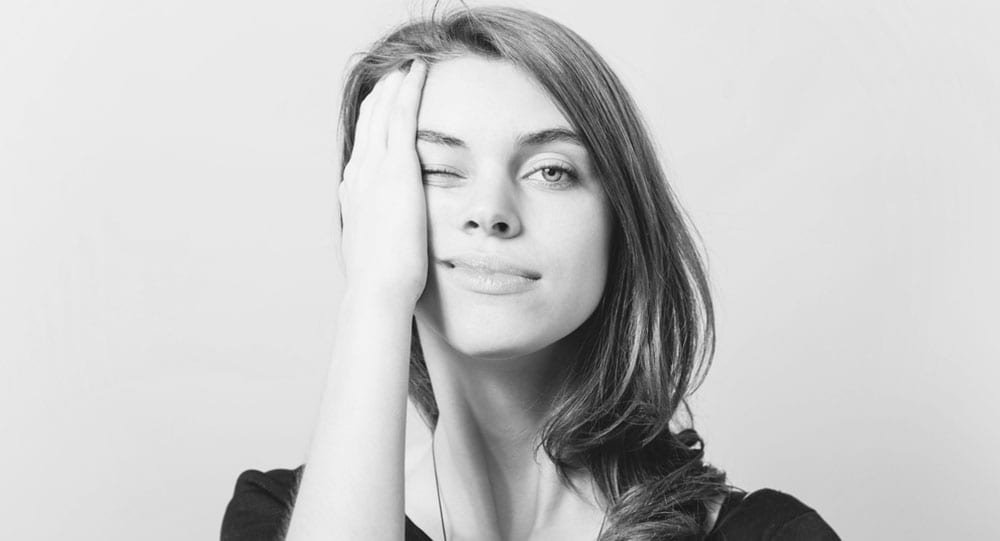 Read More
When you first get into a relationship with someone, it can feel like it’s just way too much…

Read More
The model Yazemeenah Rossi is different from most people in that she is elderly and in her 60s.…

Read More
You lose a strong and independent woman when you refuse to be ambitious.  You should be so lucky… 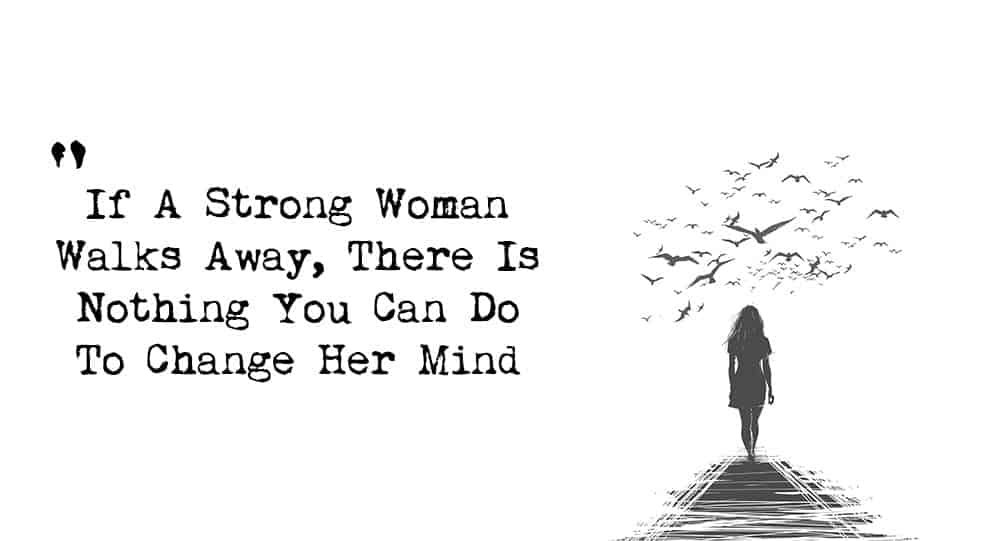