I was so ready to get into a relationship with him already. My heart had been set on him. I was betting big on this guy. But then, he just straight up disappeared from my grid. He had stopped texting me. The first day it happened, my heart sank—I kind of panicked. But I wasn’t too worried yet. It was only the first day. Then, the second and third days went by. I got more anxious with each passing day.

So, if you’re going through this kind of experience now, you have to know that you’re not alone. You’re not the only one. This is something that a lot of people have to deal with as well. It’s not just you. I was able to get past this experience. It was very hard for me at the time because I didn’t know what to do. I don’t want you to go through the same kind of hardship. So, here are a few things that I did, and I hope that they can help you out with your situation too.

First of all, you have got to stop blaming yourself. It can be so easy to fall into the trap of thinking that you’re to blame. You start obsessing over anything and everything that you could have said or done to offend him. This is not good for your mental health. Even if it is your fault, there’s no point in obsessing over it. You’re just carrying a lot of substantial feelings for nothing.

2. Just Give Him Some Space

Don’t be so eager to reach out to him right away. Sure, you can text him after the first day of him not messaging you. However, if he doesn’t reply after that, then respect his decision. Give him some space. No good can ever come from pressuring him. Maybe he’s just dealing with some personal issues. When he’s ready, he will reach out to you. For now, just try to be chill about it.

Again, don’t be afraid to reach out to him first. Some girls are so obsessed with playing it cool to the point that they let their pride get the best of them. Don’t make the same mistake. If you want to reach out to him, then do so. Text him. Call him. Just let him know that you’re still interested. He might just be waiting for you. However, be careful not to overdo it. Just call or text him once. And allow him to make the next move.

5. Consider Reaching Out through a Mutual Friend

It would be a terrible idea for you to ask what he’s been up to by reaching out to his friends. However, if you have a MUTUAL friend, then it wouldn’t be such a bad idea. This way, you don’t come off as overly desperate. Also, there’s nothing wrong with checking upon him. He might be in trouble, after all.

One thing you have not to do is to develop a loathing for him. If you allow this to happen, you might lash out at him when he eventually does reach out to you. And that’s going to destroy any chance of a relationship you might have with him. Just be patient and understanding. You don’t want that anger to eat away at your insides either.

7. Understand that This Happens a Lot

Keep things in perspective. I know that it’s hard for you. Although, you’re not alone in this. Plenty of other women have experienced what you’re going through. Don’t worry. It should help you to know that you’re sharing this struggle with so many others. And they all empathize with you.

8. Give Him One Last Phone Call

Give yourself an ultimatum. You can’t obsess over him for too long. Give him one last chance to prove himself to you. Reach out to him and see if he will respond or not. You’re done with being patient. It’s time to take action.

If he still doesn’t reach out to you, then it’s over. Move on. It’s time for you to let him go and realize that perhaps, it wasn’t meant to be after all. 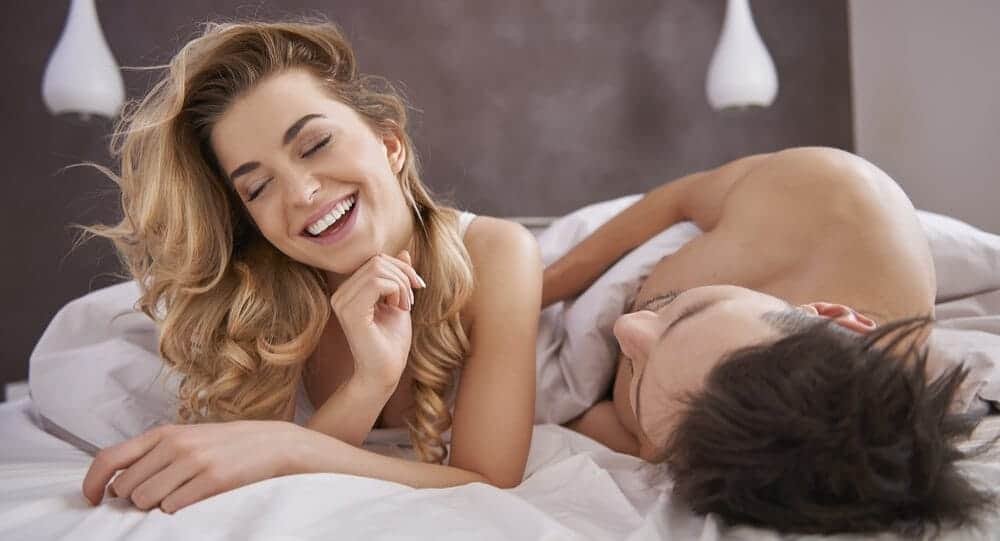 Read More
Honesty is the best policy, yes, but it is only brutality if not filled with compassion. What we… 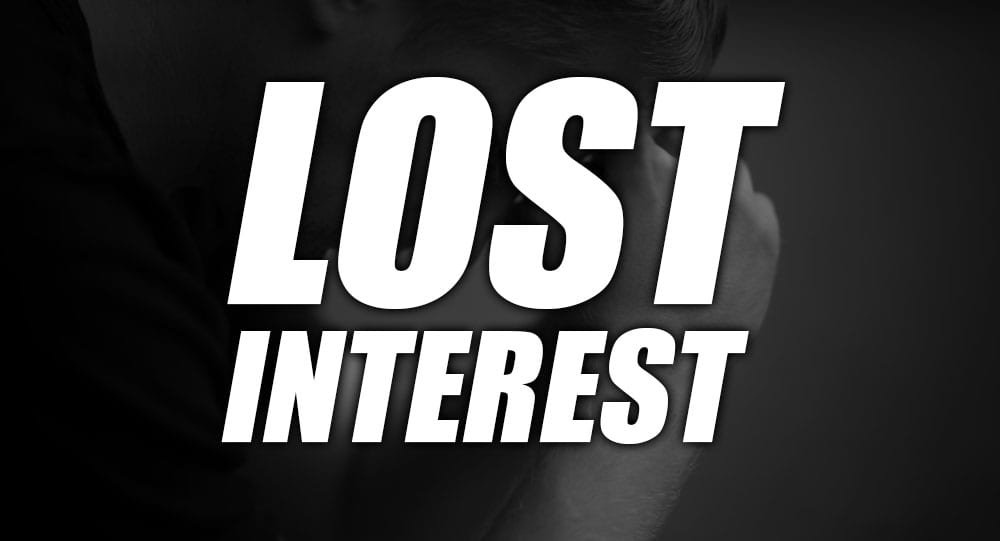 Read More
You never want to be blindsided by a breakup in your relationship. If your man is slowly giving… 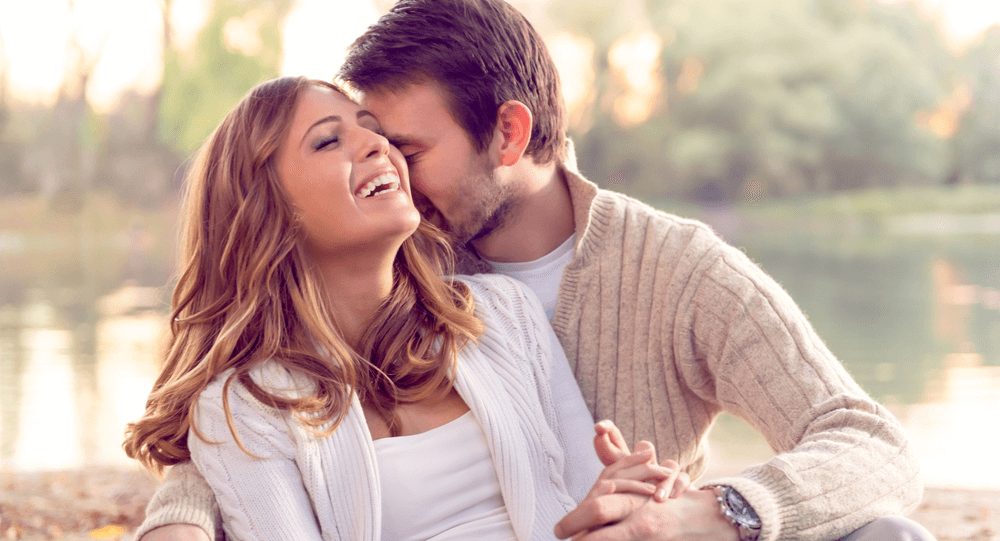 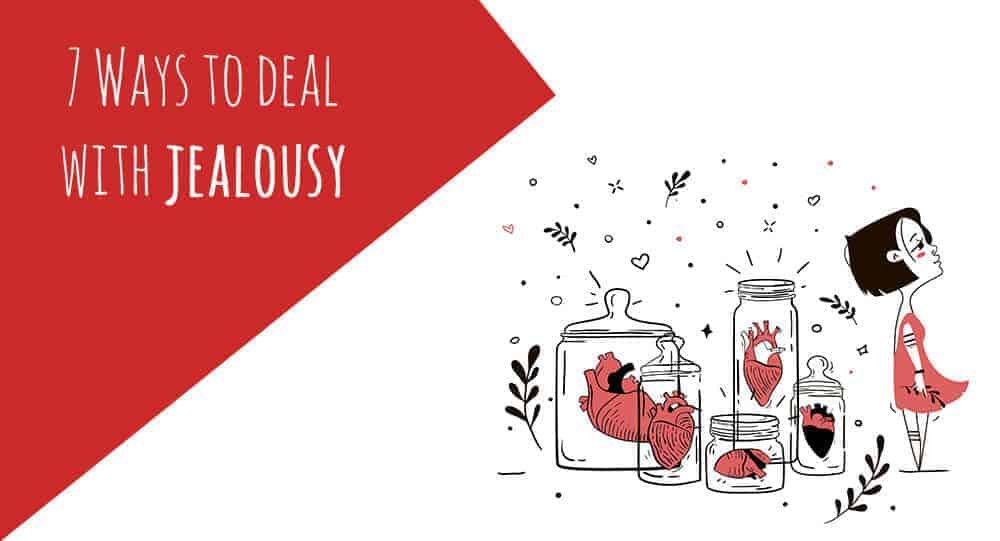 Read More
How do you deal with jealousy? You see them smiling at someone and you think that there’s something… 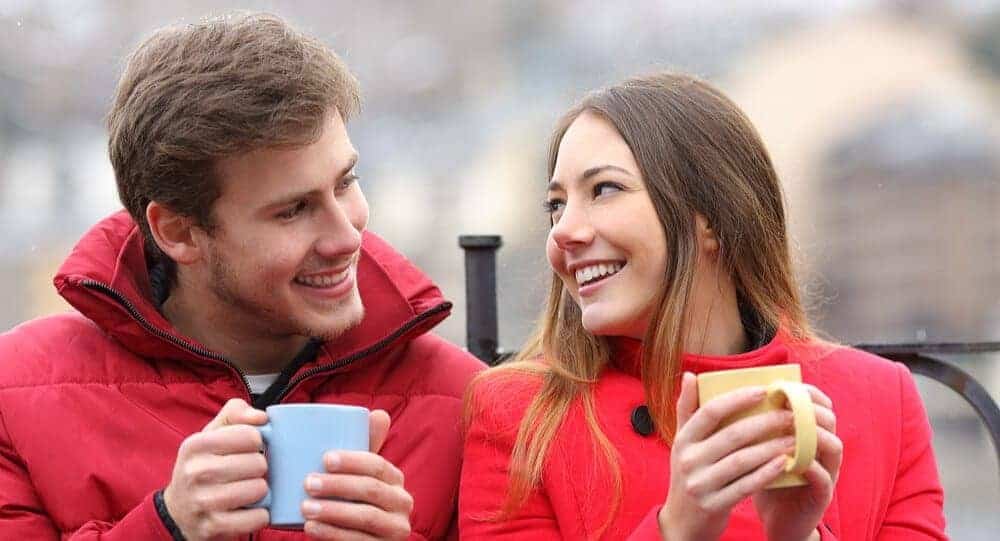 Read More
People often mistake falling in love and loving someone to be the same thing. But it’s not. Sure,…

Read More
We all have been through our fair share of consequences, following the bad decisions we made.В I have made…