In the past two weeks, the world has seen harrowing incidents take place in Ukraine, with over 150,000 people fleeing from their homes and moving to neighboring countries. A lot of celebrities and big names have joined in to help Ukrainians.

A few days ago, superstar couple and Hollywood sweethearts Ryan Reynolds & Blake Lively played their part by announcing that they’d match every $1 donated towards Ukraine up to $1 million. Among the celebrities who are voicing their opinions, Ashton Kutcher spoke up about standing with Ukraine.

Ashton Kutcher is married to Hollywood superstar Mila Kunis, originally from Ukraine. In 1983, Mila Kunis was born in Chernivtsi, Ukraine. She and her family moved to Los Angeles, USA, in 1991 when Mila was 7-years-old.

In a conversation with The Los Angeles Times, Mila opened up about how the move was initially difficult for her:

“…my parents wanted my brother and me to have a future, and so they just dropped everything. They came with $250.”

We hope the conditions in Ukraine become better and people can peacefully go back to living their lives.

After Overcoming Infidelity, Gwen Stefani Found Love With Blake Shelton At The Age Of 50 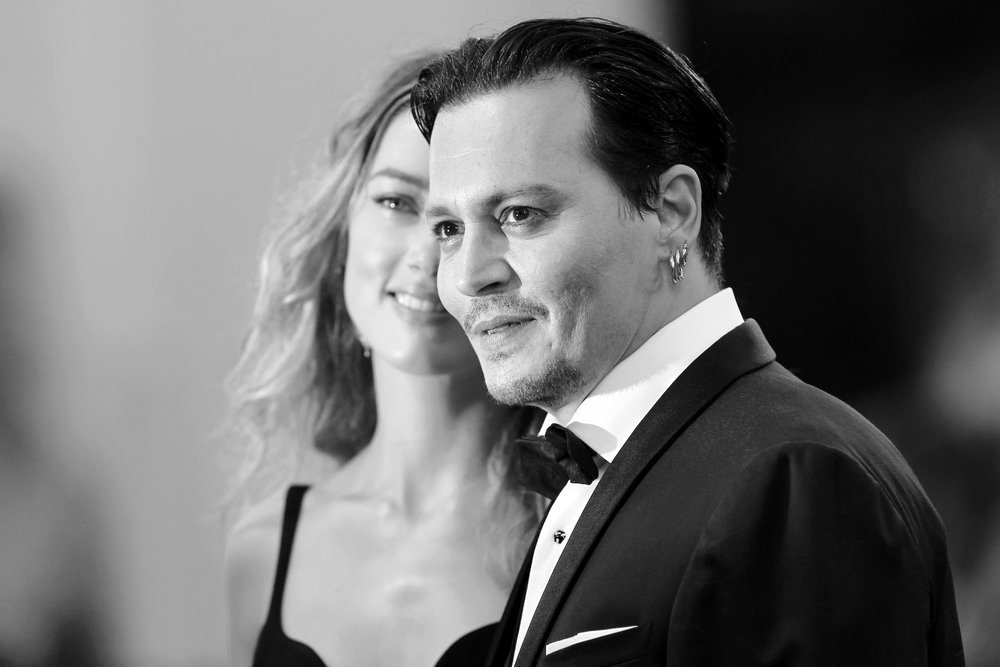