The news came out on Tuesday, August 2, 2022, when People revealed that the Good Luck Chuck actor proposed to Kelsie Taylor after five long years of dating her.

“I was so ready to ask her. I was completely zen about it. The evening of the proposal was incredibly beautiful, the weather was perfect, the sunset was spectacular, and I was just quite simply very happy.”

“I was asking my best friend, the woman who I’ve shared some of the greatest times of my life with, to marry me so we can start the next chapter our of lives together. I was also thinking of how absolutely stunning she looked.” He told People.

According to Daily Mail, Dane faced harsh criticism from fans when he first started dating Kelsie in 2018. She was only 18 back then, while Dane was 45 years old. The public wasn’t amused by him dating a teenager.

In 2018, while talking about their more than 25-year-age gap, the actor said,

“The only thing you have to do is plan that your deaths will be somewhat far apart.”

Speaking to the People, the 23-year-old fitness instructor said,

“The second he began to reach for his back pocket, my stomach flipped. I couldn’t have asked for the moment to have been more perfect. All that was going through my brain was, ‘Wait, is this actually happening right now? Is he proposing?’”

“I was also just really focused on what he was saying to me because I was trying desperately to etch the words into my brain. They were so beautiful, I really wanted to soak it in.”

Dane added that it was the best feeling ever to finally pop the question to the love of his life.

“We sat together on the deck, shared laughs, held hands, and watched that giant moon sparkle across the ocean.”

Dane told the outlet that he has been planning to formally propose to Kelsie for the last few months and eventually decided that he would do it at York Beach, Maine – a place that holds a special place in his heart.

“When we started dating, we went there on our first trip together so to return five years later was meaningful to us. It’s a place I spent much time in growing up so I have such fond memories there.”

“After my mother passed away, she asked me and my siblings to release her at her favorite spot, the breathtaking location, at the tip of Cape Neddick Point, Nubble Lighthouse, where our vacation cottage is located. It felt like the right place.”

Taylor further added that the proposal came as a total surprise to her, and she is happy with how things turned out for them.

“The fact that he had been planning this for months, designed the ring, and coordinated everything so seamlessly without me knowing was just blowing my mind. It was such a pinch-me moment.”

“I hugged my mom and couldn’t wait to FaceTime the rest of my family and share the news. My family loves him so much, so they were beyond excited for us.”

Do you think age matters in a relationship? Let us know your thoughts.

Read More
The British model, who has been rumored to testify in Johnny Depp vs Amber Heard defamation trial, is…

Read More
Bruce Willis’s name needs no introduction as he is one of the finest actors in Hollywood. He’s popular…

Read More
Magan Fox revealed that her nine-year-old son had been made fun of in school for wearing dresses. In…

Read More
Earlier this month, Shakira and her partner Gerard Pique announced their separation. The 45-year-old Colombian singer confirmed the… 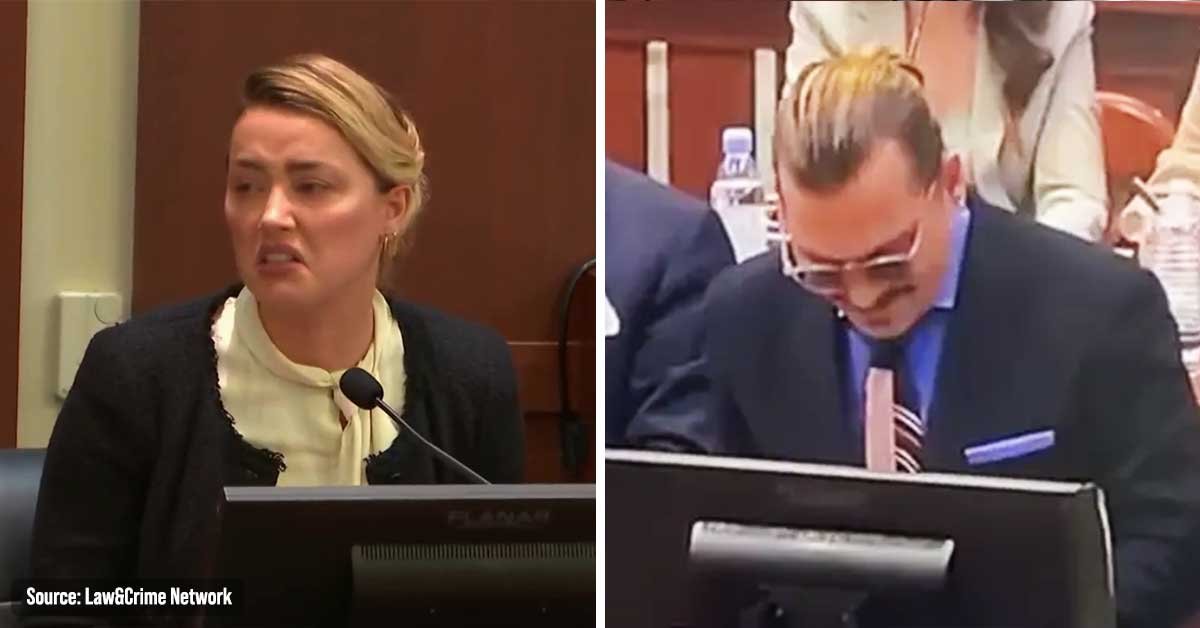