Our last report about Kim and Pete being in a relationship wasn’t very long ago, and now we’re breaking the news about their breakup. YES! It’s right what you read. “Kim and Pete have decided to just be friends,” a source close to Kardashian reports.

“They have a lot of love and respect for each other, but found that the long distance and their demanding schedules made it really difficult to maintain a relationship.”

Having to deal with their respective jobs’ long-distance and busy schedules has led to the couple splitting up this week.

It has been nine months since Pete and Kim became public after she made her hosting debut on Saturday Night Live, where he was a cast member at the time.

During the past few months, Pete has been filming Wizards, his upcoming film! He visited Kim for a romantic getaway in the Daintree Rainforest in July.

According to People, their split came after a day in which ‘long distance hasn’t been easy for Kim’ as Pete continued shooting Wizards! abroad.

It has now been explained by an insider to E! News: ‘They have a lot of love and respect for each other, but found that the long distance and their demanding schedules made it really difficult to maintain a relationship.’

While Kim and Pete are splitting up, she is still settling the legal details of her divorce from Kanye West, with whom she shares four children: North, Saint, Chicago, and Psalm.

It has been two years since Kim filed for divorce, and this week Kanye’s fifth lawyer withdrew from the case.

The breakup news between Kim and Pete has gotten a mixed response. What are your thoughts? Let us know what you think in the comments section below: 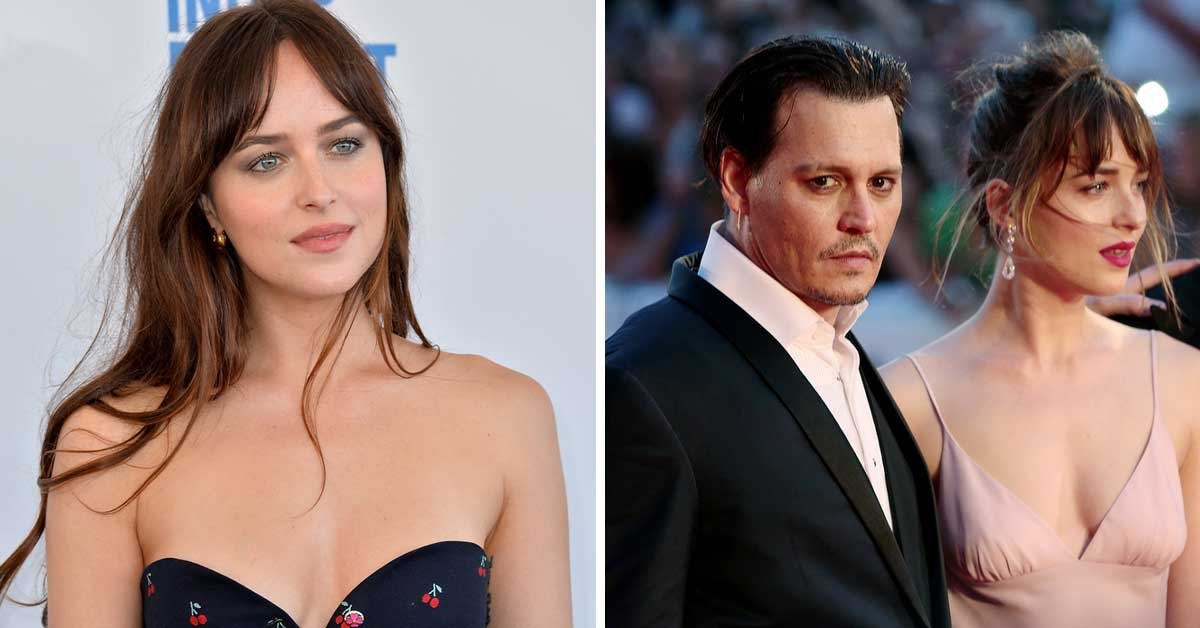 Read More
Much of the world has been following the controversial defamation trial between Johnny Depp and ex-wife Amber Heard.…

Read More
After speaking in favor of Johnny Depp and defending him in an online video message, American singer and… 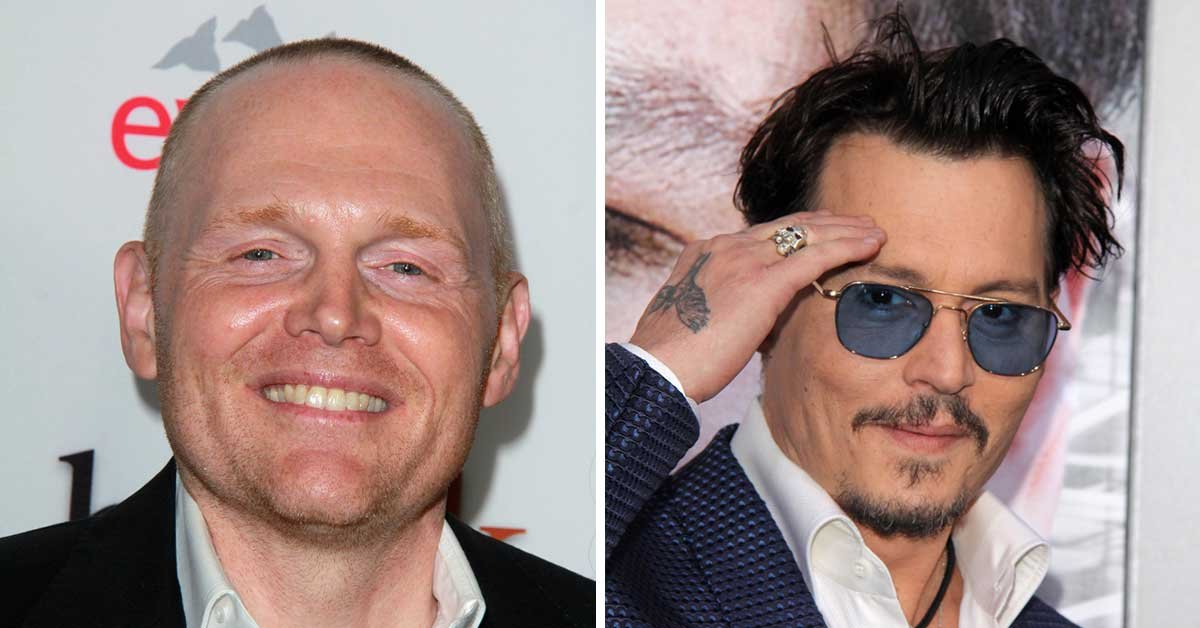 Read More
As most of the modern world probably knows by now, Aquaman star Amber Heard and famed actor Johnny…

Read More
Kate Moss, who once dated Johnny Depp, denied on Wednesday that the actor had ever pushed her down…