John Travolta Checks Flying a 737 Plane Off His Bucket List

Aside from all of his recognitions and accolades in his career as an actor, John Travolta can add being a pilot to his long list of credentials. The Grease star hasn’t been as active regarding his acting career as he was back in the 90s and 80s.

But he still has some occasional good projects these days, most notably his stint as infamous defense attorney Robert Shapiro in The People v O.J. Simpson: American Crime Story television series.

Being relatively inactive in his acting career has given Travolta more time to pursue other passions in life. And this past week, Travolta took to Instagram to share his latest life milestone with his followers.

Flying into the Future

The Pulp Fiction star has always been one of the mainstays in terms of celebrity Hollywood culture. But not many people may have known that Travolta has been training as a pilot for many years now. In fact, Travolta took his very first flying lesson when he was just 15-years-old.

At the very young age of 22, Travolta was granted a full license to fly and operate a plane independently. Travolta has always been very open about his love for his aviation hobby.

“I have loved aviation for all my life. There is no feeling in the world quite like flying an airplane. Happy #NationalAviationDay!”
In 2018, Travolta’s late wife Kelly Preston opened up in an interview with The Telegraph about how both she and John would “travel all the time” with the latter as their pilot. She said:

“He has had his license for almost 30 years,”

“At our house in Ocala, northern Florida, we have the planes parked out front because we have a runway attached.”

Preston also mentioned that she always felt safe and confident knowing that Travolta was in control of the plane:

“I never get nervous when John’s piloting because he is calm in any situation and can handle the pressure,”

The late Hollywood beauty also opened up about the places that John had flown them to:

“He’s flown us all over the world – Russia, South Africa, Australia, Tahiti, the UK, the US and the Far East,”

A Love for Aviation

In 2020, Travolta dedicated two posts on his personal Instagram to his love for flying and aviation. The first photo he posted was one of him as a 15-year-old aviation enthusiast who was just starting to learn the ropes.

“Throwback Thursday: When I was 15-years-old, my school offered an aviation class which started my second career,”

He would later go on to share a video of himself flying his private plane. Travolta’s children, Ella Bleu and Benjamin, are also frequent flyers on their dad’s flights.

Ella even shared a video entitled Midnight Flight that showcased her dad’s aviation skills as he landed the plane in the dark night. There are also other posts of Ella taking photos through a plane’s window on her Instagram account. She wrote in the video’s caption:

It seems like the apple doesn’t fall too far from the tree in this regard.

The Hairspray star announced that his latest and grandest milestone of flying a Boeing 737 has finally been achieved. He posted an endearing video on Instagram with the caption:

Read More
Everyone is well-aware by now that Kanye’s high-profile marriage to Kim Kardashian has ended, and the two aren’t…

Read More
The lawyer who represented Johnny Depp during his successful defamation case against his ex-wife Amber Heard, Camille Vasquez,…

Read More
When it comes to women’s empowerment, Angelina Jolie has been a constant voice for change. This gorgeous queen… 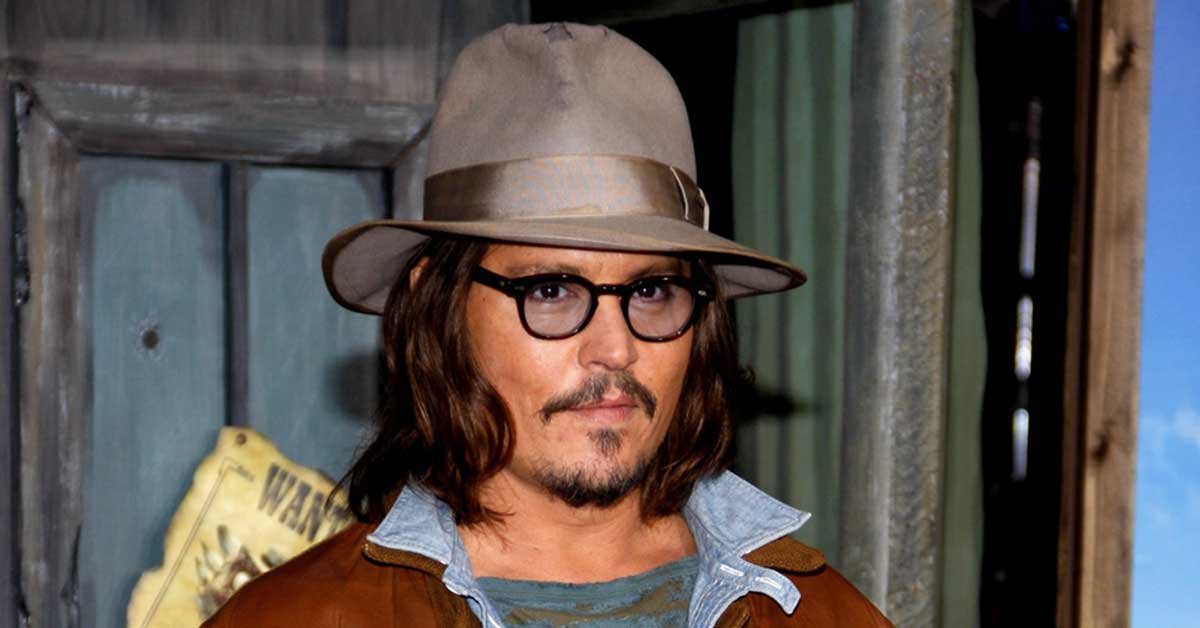 Read More
These past few years have been difficult for Johnny Depp’s career in the movie industry. For someone who…

Read More
Considering the fantastic body of work that Bruce Willis has produced over his illustrious career, fans may think…