Any guy can be a Father. However, it takes someone extraordinary to be a true Father. Any random guy can irresponsibly knock some girl up and have a kid with that woman. But it takes a special kind of guy to actively take part in raising, loving, and nurturing that child the best way that he knows how. A true Father wouldn’t just be content with going to work, making money, and providing for his family. Of course, those are all responsibilities that are expected of a father. However, it goes so much deeper than that. It’s not just about putting a house over their heads, putting food on the table, or putting the kids through school. A true Father understands that fatherhood isn’t just about the material things.

Sure, a loving dad can work hard so that he can buy his kids whatever they want. He can go out and earn money to be able to afford a lavish vacation for his wife. However, none of those things matter as much as a dad who can put his family first above all other things in life. A true dad is always going to prioritize his wife and his kids because he understands that nothing in this world is as essential as they are.

A real dad is someone who is always going to make time for his family no matter how busy he might be. Whenever his wife or his kids are in need, he is still going to let them know that they can rely on him.  Naturally, he’s going to do whatever he can to give his family the strength and confidence that they need to face whatever things in life might be troubling them. He is a guy who is never going to abandon his family even when they are faced with seemingly insurmountable odds. Granted, no man is perfect. But a real dad is going to try his best always to show up whenever his family needs him. 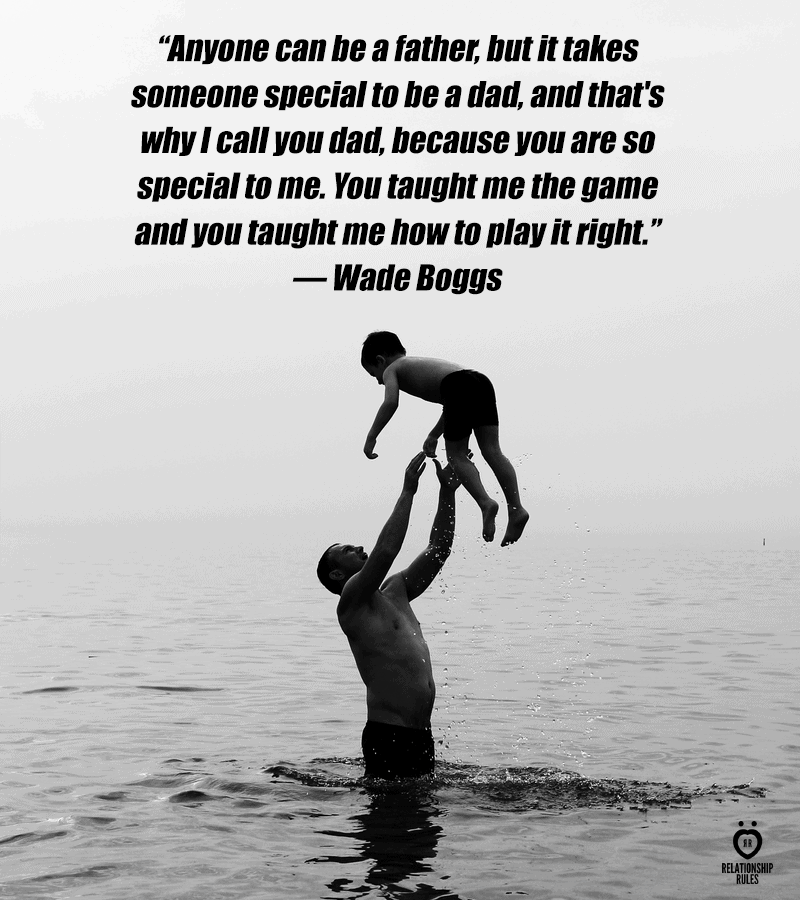 He commits himself to make sure that his family is taken care of and is looked after. Instinctively, he is never going to leave his family to fend for themselves. He would be willing to put himself through hell to give his family a chance to taste heaven. A true Father wouldn’t hesitate to take a step back to allow his family to bask in the limelight.

Most importantly, a real dad is someone who serves as an excellent example for his kids to follow. He would teach his sons how to love women by loving his wife with all of his heart. He would teach his daughters how to defend herself and stand up for what she believes in. Naturally, he won’t always be there for his kids in a physical form. But because of his teachings, he is still going to be with them in mind and spirit.

A real dad is someone who makes sure that his kids are equipped with essential traits and virtues. Such examples include kindness, honesty, patience, understanding, generosity, and lovingness. Of course, these aren’t things that are necessarily taught at school. That’s why he makes a conscious effort to teach these principles to his kids. He teaches by being a good example for them to follow.

8 Ways To Help Strengthen Your Relationship With Your Child