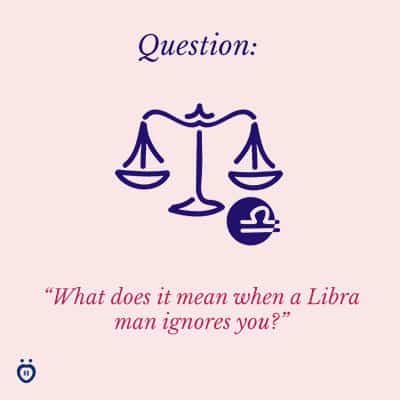 Libra, the seventh sign of the Zodiac. It belongs to the Air element and is one of the calmest signs. A Libra man is comforting, peace-loving, romantic, and highly emotional. When a Libra man ignores you, it may mean several things, as Libras are very complex beings. Being one of the pacifists of the Zodiac world, they aren’t one of those who easily ignore someone. So if a Libra man ignores you, he has a probable reason behind it. Libras are rational with their decisions. And they will explain why.

Here is a simple list of some common reasons behind a Libra man ignoring you.

Four reasons why a Libra man ignores you:

When a Libra man isn’t happy with your actions, he will ignore you. He’s a pacifist; he’s not going to argue. A Libra man is going to do his best to avoid all confrontation, as much as he can. If he’s ignoring you because you did something he didn’t like, try talking to him about it. A Libra man will never say no to a reasonable conversation, as long as it doesn’t devolve into an argument that’s not going anywhere.

Libra men are amazing lovers; they will move mountains for their partners. When a Libra man ignores you, it could be because he’s already in love with someone else. He’s not interested in seeing another person, he’s interested in his partner, and that’s all. He wants to have a healthy relationship without drama and arguments. He loves peace; he wants a romantic life without a lot of negativity and drama. 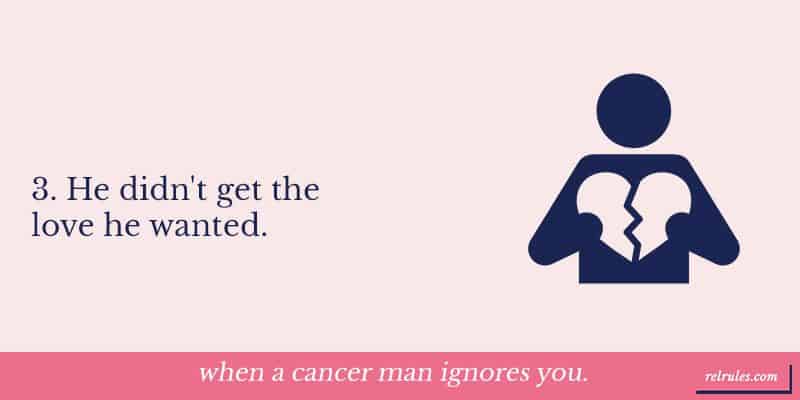 A Libra man is a man of many excellent traits. One of those traits is having long conversations that last all night; he would still want to talk more about you to find out what makes you smile and what makes your skin crawl. He’s going to get into the depths of your mind, he would discuss the world and the universe with you, and he would still not be tired. And if a Libra man gets ignored, or his conversations are given any less importance, they’re going to ignore you right back. For a Libra man, communication is the key to his heart. 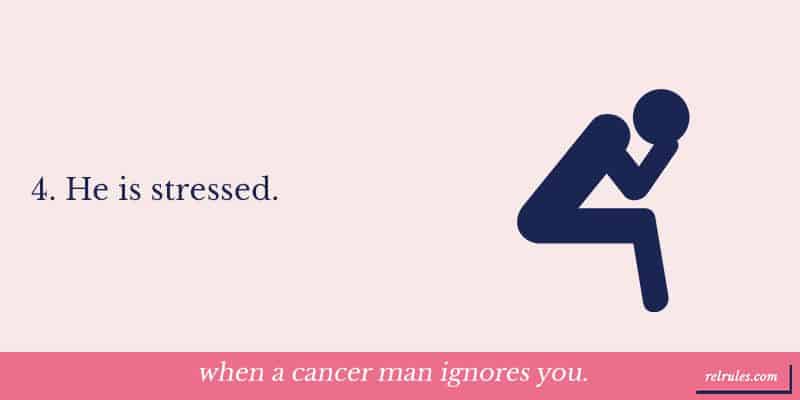 A Libra man would always want to be at peace. And if their order is disturbed, it disturbs everything else around them, too. Hence, they eventually start ignoring people close to them. And it begins hurting those people. But give him some benefit of the doubt, he’s going through a difficult situation. He is stressed, and he needs you now more than ever. If you know something is up, let him know you’re there for him. Let him know he can ask for help.

Do you agree? Have you been with a Libra man in your life? Talk to me in the comments below, and share your experiences with me!

Scroll back to top

This website uses cookies to improve your experience while you navigate through the website. Out of these cookies, the cookies that are categorized as necessary are stored on your browser as they are essential for the working of basic functionalities of the website. We also use third-party cookies that help us analyze and understand how you use this website. These cookies will be stored in your browser only with your consent. You also have the option to opt-out of these cookies. But opting out of some of these cookies may have an effect on your browsing experience.
Necessary Always Enabled
Necessary cookies are absolutely essential for the website to function properly. This category only includes cookies that ensures basic functionalities and security features of the website. These cookies do not store any personal information.
Non Necessary
Any cookies that may not be particularly necessary for the website to function and is used specifically to collect user personal data via analytics, ads, other embedded contents are termed as non-necessary cookies. It is mandatory to procure user consent prior to running these cookies on your website.
Other
Analytics
Advertisement
Functional
Performance
Save & Accept