HomeHealthWhat People Think Of Anxiety VS. What Anxiety Really Is
4 minute read

What People Think Of Anxiety VS. What Anxiety Really Is

The term “Anxiety” literally means “fear”. It is one of the basic human emotions to feel scared, it is a part of our natural defense mechanisms to get scared. Look at it this way – without “anxiety”, you probably would stay very calm during a very scary situation and would not be able to defend yourself or help yourself out of the situation like you normally would. Don’t get it twisted, anxiety is a very important part of our beings and our bodies need to know how to rule out fear in order to be saved from it.

But nowadays, people talk about anxiety in a different light. In a scarier light. That is where we differentiate between anxiety (the normal human response to fear) and anxiety disorder (the mental illness where a person is ruled by their fears).

What Is Anxiety Disorder?

Psychiatrists call this G.A.D. which stands for Generalized Anxiety Disorder. It is one of the most common mental illnesses out there and it can render a person useless if not treated properly. When someone is suffering from GAD, their bodies are in a constant state of panic and fear. Imagine you want to go out and get groceries, you wouldn’t think twice about stepping out of your house or getting into your car, you wouldn’t think about all the people you are going to encounter during your drive to the store, you’re not going to worry about how many people are going to be at the store, all of this sounds perfectly normal, right?

But that’s not how a person with GAD sees the world. A person with GAD might have a very serious fear of driving, they may have a fear of roads, a fear of people, a fear of animals, anything and everything can be a trigger that can cause an unimaginable amount of fear in their minds and bodies rendering them helpless and still.

Anything Can Be A Trigger

For someone who suffers from GAD, anything can become a trigger for panic. A person with GAD will think a lot of times before doing the most menial of tasks because they are trying to rule out the scary elements in those tasks. They will play the same scenario in their minds over and over again before actually deciding what to do.

I used to be a patient of GAD, myself. My trigger was seeing so many people out in the open, all at once. Whenever I used to be in a crowded place, my heart used to beat really fast and I used to sweat profusely. It became so severe that I had to stay home for a few months and deal with this before I stepped out again.

Panic Attacks, And How To Stop Them

The scary part of GAD are the panic attacks that come with it. A panic attack can be described as the feeling of everything ending, it’s a very scary feeling that feels like it’s going to last forever and never go away. It starts with palpitations and leads to more physical symptoms like:

The best way to deal with a panic attack is to face it head on, the more you run away from it the more it’s going to come after you. Accept the fact that it’s just a panic attack and it’s not going to last forever, let it go through your body and let it escape through your mind. The worst thing you can tell someone during a panic attack is “you’re fine”, “don’t think about it”, “it’s all in your head”, dismissive things can cause a much stronger panic attack that may last longer. 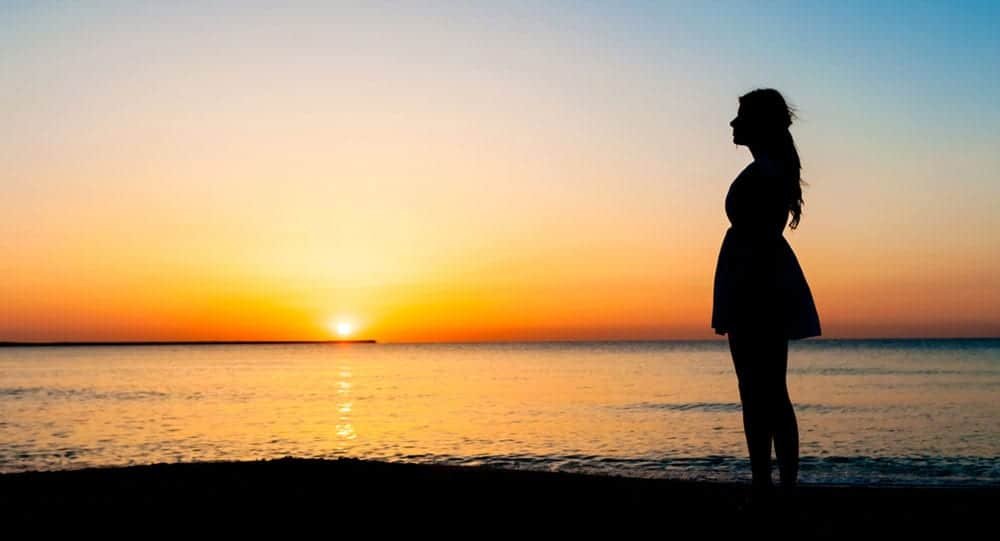 Generalized Anxiety Disorder is treated through therapy and anti-depressants. Your psychiatrist will prescribe a mix of anti-depressants and benzodiazepines, along with therapy sessions where they will try to rule out the cause of your anxiety and the roots of your fears. The most common patients of GAD are people who’ve seen a lot of trauma in the past, people who have been abused and people who have had a very rough childhood.

Always remember, we are all fighting our own battles. No one is living a completely happy life, no matter how happy they appear to you. Everyone has problems, everyone has demons, everyone deals with it in their own unique way. So why shouldn’t you deal with yours?

8 Tips To Get Rid of A Headache Quickly Without Medicine