10 Most Common Excuses That Unfaithful Partners Give In Relationships

Do these excuses sound familiar?

This is the unfortunate and uncomfortable truth that a lot of people are just going to have to learn to accept: cheating is rampant and no relationship is safe from infidelity. As much as we would want to believe that all couples who are deeply in love with one another are destined for a life of happiness and bliss with one another, that isn’t always going to be the case. A fairytale ending is never a guarantee for any couple and you must be mature enough to accept that. You could be in the most romantic and loving relationship with someone, but that doesn’t mean that you are completely safe from unfortunate cases of infidelity. Temptations are everywhere and it really doesn’t take much to push people off the edge.

Human beings are imperfect and it can be difficult for some of the weaker people to resist the temptations that are around them. And while all relationships are indeed unique and different, it isn’t a stretch to conclude that there are some very common factors and reasons that can drive partners into being unfaithful in their relationships. A lot of the usual suspects are a general lack of intimacy in the relationship, dissatisfaction in the bedroom, and the dominance of personal insecurity. But these are only a few factors that could potentially drive someone to cheat. Again, all relationships are different and people can cheat for so many different reasons.

However, one idea that is difficult to contest is that a cheater will rarely ever really own up to their actions. Either out of shame or fear of the negative backlash from coming clean, these cheaters are likely to not admit to their partners the fact that they cheated on them. They are going to lie through their teeth and they are going to try to make even bigger fools out of their partners than they already have. That’s why you always have to make sure to stay guarded. You don’t want to be made a fool of; especially not by someone who you’re supposedly madly in love with. You always want to make sure that you are in a happy and healthy relationship with a person. So you have to make sure that things are going smoothly in your relationship at all times.

And while it isn’t good to constantly be suspicious of your partner, you still have to make sure that you stay vigilant. So just try to seek out the signs at first. If the signs aren’t there, then there’s no reason for you to worry. But if you do have legitimate and concrete evidence that your partner is being unfaithful to you, then you are going to have to sit down with your partner and have a long and difficult talk with on another. And you can expect them to try to absolve themselves of the responsibility of their actions. Or they might even try to deny the entire thing altogether. And to give you a better idea of what you can expect them to say when you confront them, you can just go ahead and read this list.

1. I have to stay late in the office today. 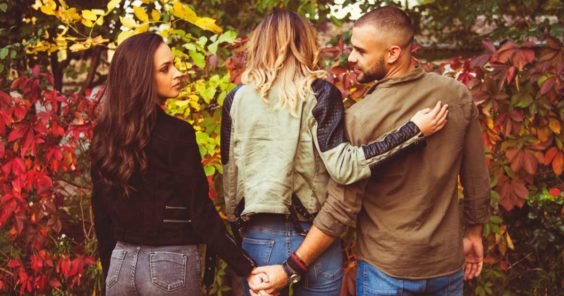 Maybe if your partner stays late for one or two times, then that shouldn’t be a cause for suspicion. But when it starts happening regularly, maybe you have to do some investigating.

2. I went to grab a few drinks with the people at the office after work.

How many people really go and grab drinks every day after work together on a consistent basis?

3. I had too much to drink and I don’t remember what happened. 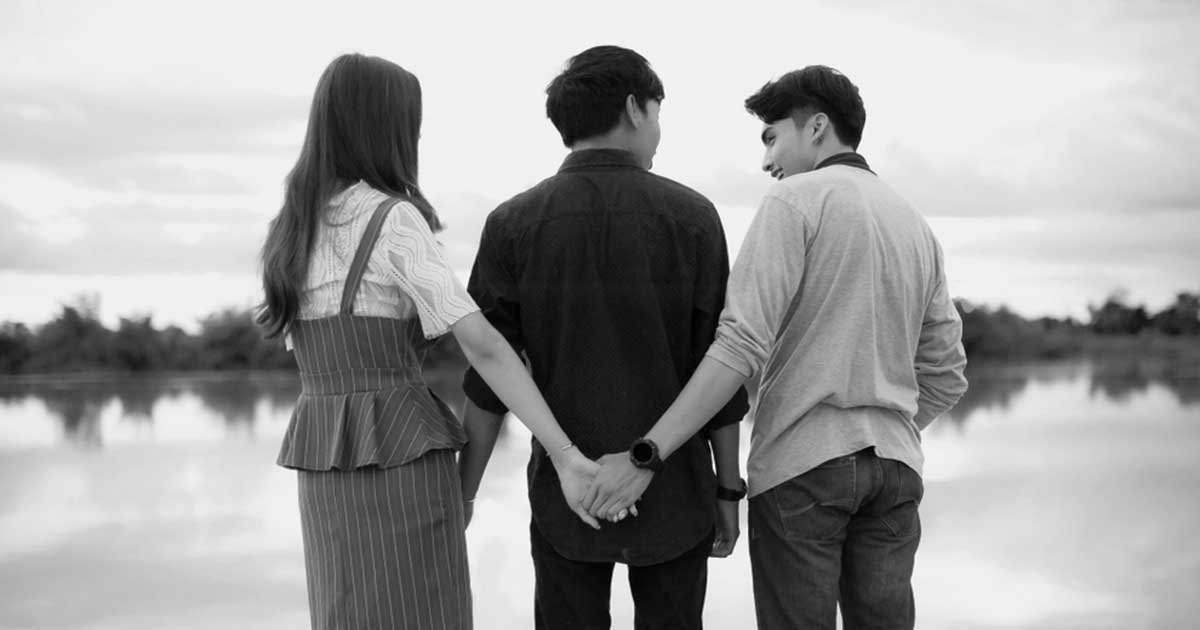 They knew exactly what they were doing but they’re trying to make it seem like it was the alcohol’s fault.

4. I don’t know why so-and-so keeps texting me.

Of course your partner knows. They just don’t want to tell you that there’s something fishy going on between them. 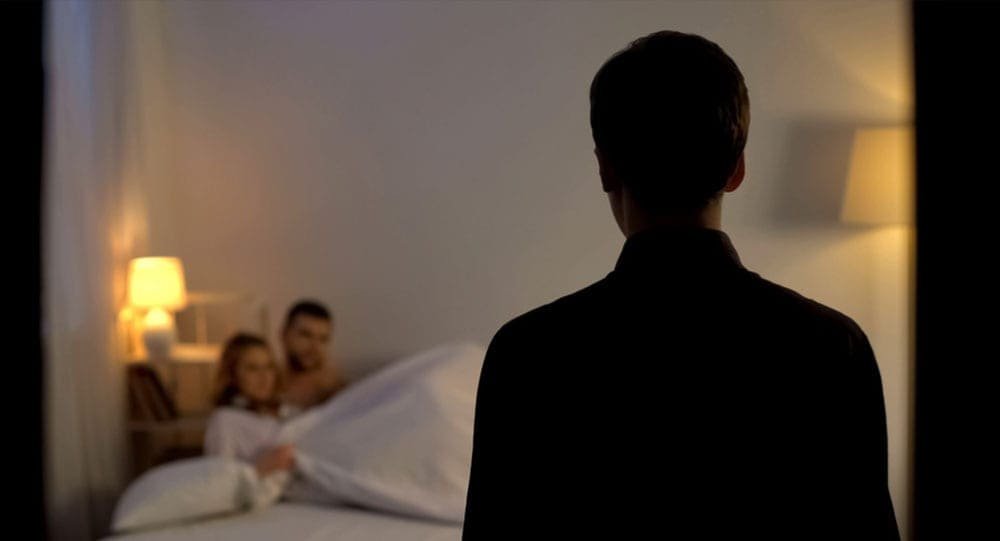 Read More
All of us always want to be confident in the people that we are with. We always want… 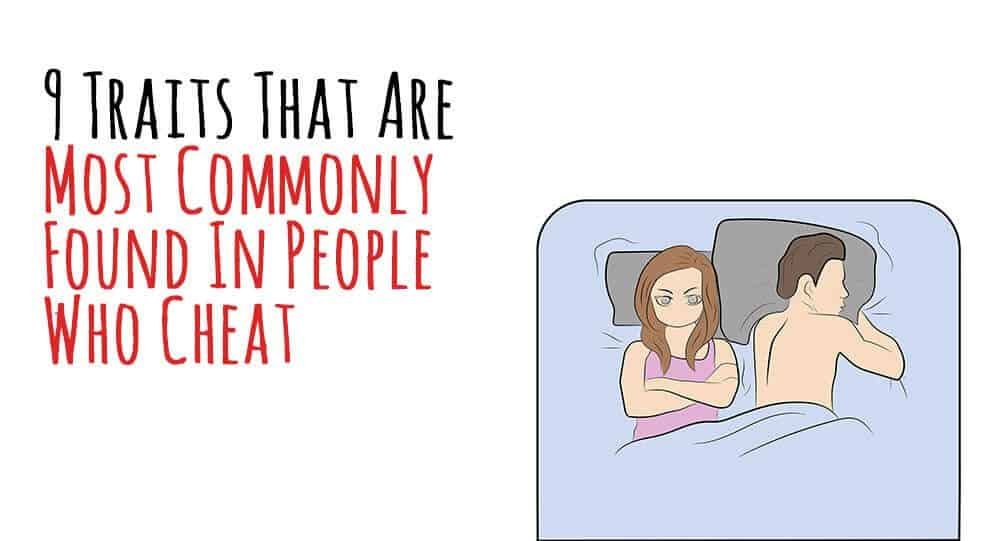 Read More
Have you ever been with a cheater? Infidelity is one of the worst things that could ever plague… 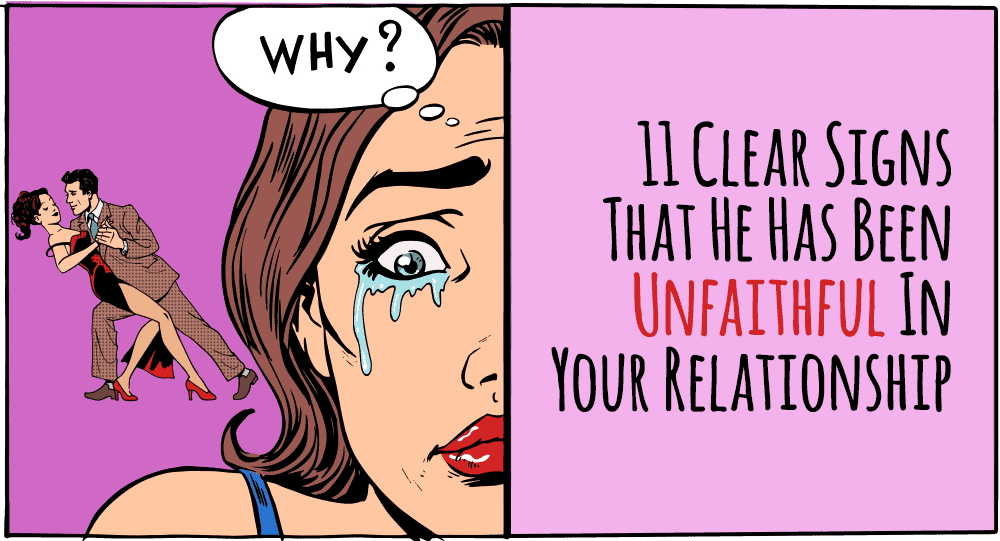 Read More
It really sucks whenever you find out that the person that you love has been unfaithful to you.… 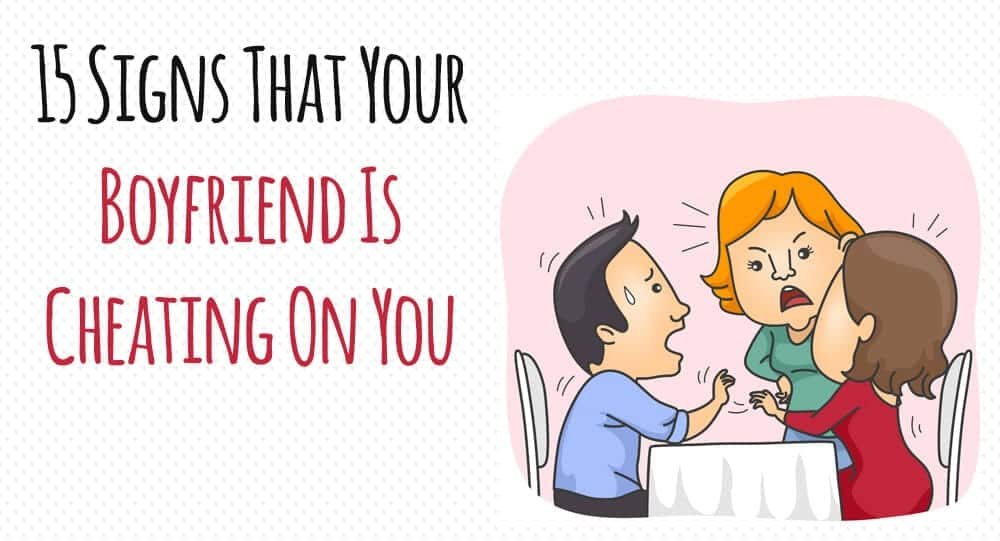 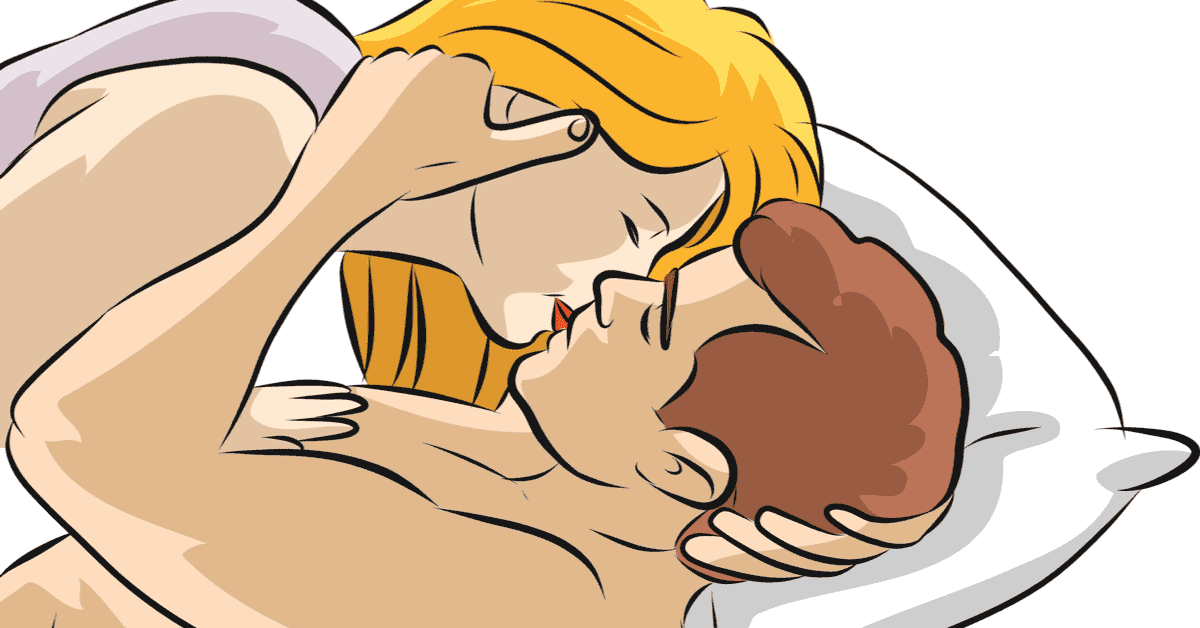 Read More
Think about the perfect and ideal guy for a second. Picture him in your mind. And try to…