4 Zodiac Pairings That Will Have The Ugliest Breakups

Astrology will always be able to offer us a valuable perspective on a person’s behavior and how they might be able to relate to the world. It can also tell how a person might go about flirting with someone they like, expressing their affection for someone, and also… exiting a failed relationship.

Naturally, we are all going to have our own individual personalities, and no two people will ever be alike. That means that we are all bound to cope with breakups in very different ways.

Some of us will be very dramatic about it, and we will crave attention from our social circles for us to recover from breakups completely, such as the Leo and the Gemini.

Some of us will want to seek love and affection from those nearest and dearest to our hearts, such as the Virgo and Pisces.

Those of us will also try to avoid confronting any negative feelings about the breakup by pretending that the relationship just never took place, to begin with, such as the Sagittarius and Aquarius.

There are a few Zodiac signs out there who will take their time as they try to heal from their breakups, like Cancer and Capricorn. And there are going to be some Zodiac signs out there who won’t wait too long to get into new intimate and romantic situations with new people such as the Aries and Scorpio. Some will just focus on finding someone new they can get into a long-term relationship with, such as the Taurus and the Libra.

However, it’s not always going to be as simple as that.

When it comes to breakup dynamics, it isn’t just dependent on what kind of individual personality one person might have. It’s also dependent on the kind of personality that the other partner will have in the relationship as well. That is why there are just some Zodiac sign pairings that have easy and amicable breakups. While on the flip side, some Zodiac pairings are just so toxic and destructive whenever they break up.

Let’s say you are the type of person who really wants to go into detail about what went wrong in your relationship so that you can find closure. However, you are breaking up with someone who is totally not participative. And so, they act like they want nothing to do with you. It’s only going to generate a lot more pain and resentment between the two of you.

There are just some Zodiac signs who exhibit very different personality traits. And when that’s the case, it’s no wonder that they break up differently as well.

An Aries is a baby whenever they have to go through a breakup. They always like to throw tantrums, and they crave the attention of other people. A Taurus is very quiet and doesn’t really like to make a big deal out of it. And so, you can see why a breakup between these two would be very disastrous. You can also read our very famous articles on how to love an Aries and how you should be loved.

Both a Gemini and a Sagittarius have plenty of things in common, especially in relationships. They both like to meet new people, and they like to explore new horizons. However, they both don’t handle breakups healthily. They just quit and walk out and pretend like nothing ever took place. They don’t make an effort to resolve any issues. They don’t try to find closure. Also, read our separate article for Geminies: 5 Easy Ways to Love a Gemini

Cancer is just really too sensitive of a soul. Cancer would never be able to handle a breakup well because of how they are wired. They get overly emotional, making it difficult for the breakup process to be clean and amicable. They invest themselves too much in it, and it just makes it so much harder for them to break away from a failed romance. Also, read Why Libras are considered the best long-term partners. 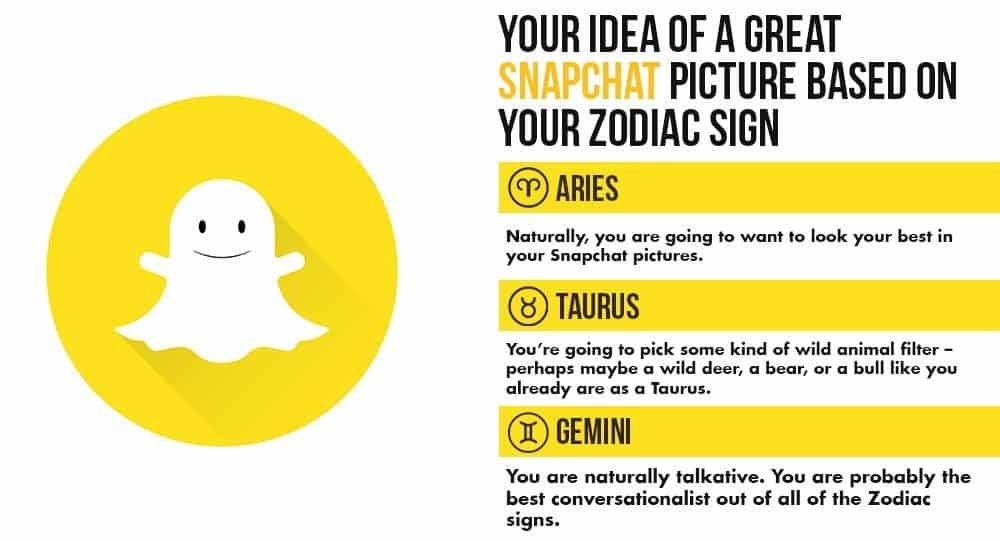 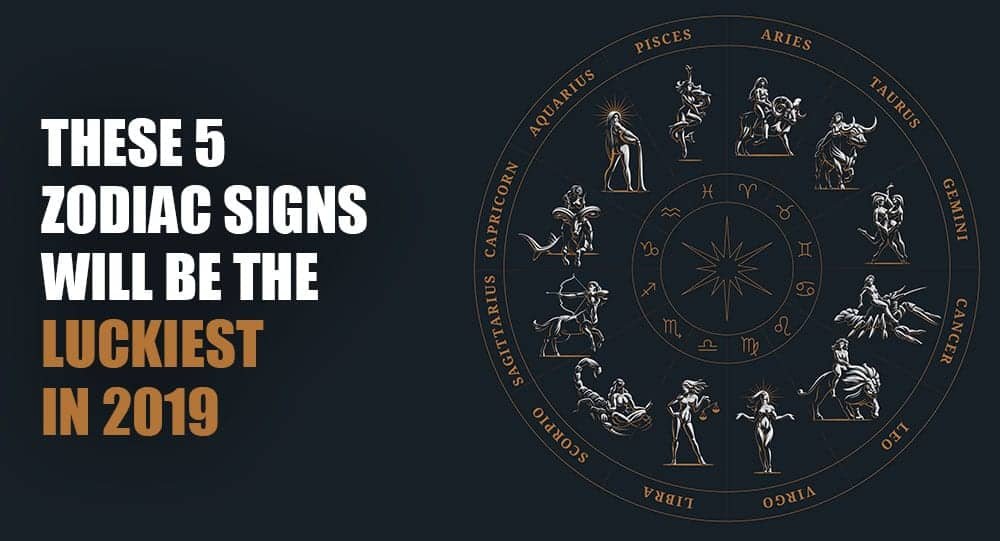 Read More
Okay, let’s not beat around the bush. 2018 hasn’t exactly been the easiest year for a lot of…

Read More
I am a Virgo and I am proud of it. I have always been a real perfectionist. I…

Read More
What’s your biggest turn-off? Aries (March 21 April 19) You are absolutely turned off by control freaks. You…

Read More
Why are you being ignored? 1. Aries (March 21 April 19) The quickest way to get an Aries…