8 Reasons Why Strong Women Have Difficulty In Dating

There are so many strong and independent out there in the world who are finding it really difficult to find success in dating and relationships. They are incredibly smart, gorgeous, talented, and ambitious. And yet, they still find it difficult to find quality men who would want to be with them. They are the kinds of women who could get any guys they want. And yet, they haven’t really found much success in the world of love and romance. But why is that the case?

But strangely enough, it has very little to do with these things.

And these strong women certainly aren’t afraid of getting their hearts broken by terrible men in toxic relationships. Sure, they would hate to have their hearts broken. They would hate being hurt by someone they fall in love with. But they would never let fear keep them from ever putting themselves out there in the dating world. So, what is holding them back from finding “the one” they’re meant to be with?

Well, it’s a lot more complex than you might think. There are many reasons as to why a strong woman would have difficulty in dating, and here are a few of them.

1. They are fiercely independent.

Strong women are just so naturally independent. They are the kinds of girls who really know how to stand up for themselves and work hard for the things that they want. However, this isn’t going to bode well for a lot of men. Most guys want to be with women who need to be taken care of because it offers them a sense of validation and necessity. But strong women don’t really need any guy to be taking care of them.

2. They intimidate a lot of men.

Frankly enough, a lot of men are just so intimidated by the fact that a woman can be strong. There are so many men out there who are insecure about their own manliness that they feel like a strong woman would serve as a threat to their manhood.

3. They aren’t afraid of calling men out.

4. They never settle for anything less than they deserve.

Strong women are never going to settle for anything less than they deserve. They are women of substance and they always know their worth. That’s why they would never really allow themselves to get with a guy who just doesn’t do anything to meet her standards and expectations when it comes to dating and relationships.

5. They have very clear goals and ambitions.

A strong woman is someone who knows exactly what she wants out of life and relationships. She has a very clear direction and set of goals for her life. However, not all men are going to have their own lives figured out. And she isn’t going to want to have to put up with any of that.

6. They have no patience for immaturity.

Let’s face facts here. There are just so many immature men in the world and strong women just aren’t going to have the patience to deal with these men. A lot of these guys are just going to want to engage in short casual flings or hookups and strong women aren’t interested in any of that. They also understand that it would be virtually impossible to sustain a relationship with a strong woman.

7. They have strong intuitions.

Strong women are very intuitive. They know how to read people that they interact with. And a lot of the time, they are able to tell whether the men they are interacting with just aren’t going to be worth their time. And instead of giving these men chances to prove them wrong, they’re just going to distance themselves from the situation entirely.

8. They love intensely and fiercely.

Read More
Have you been cheated on? 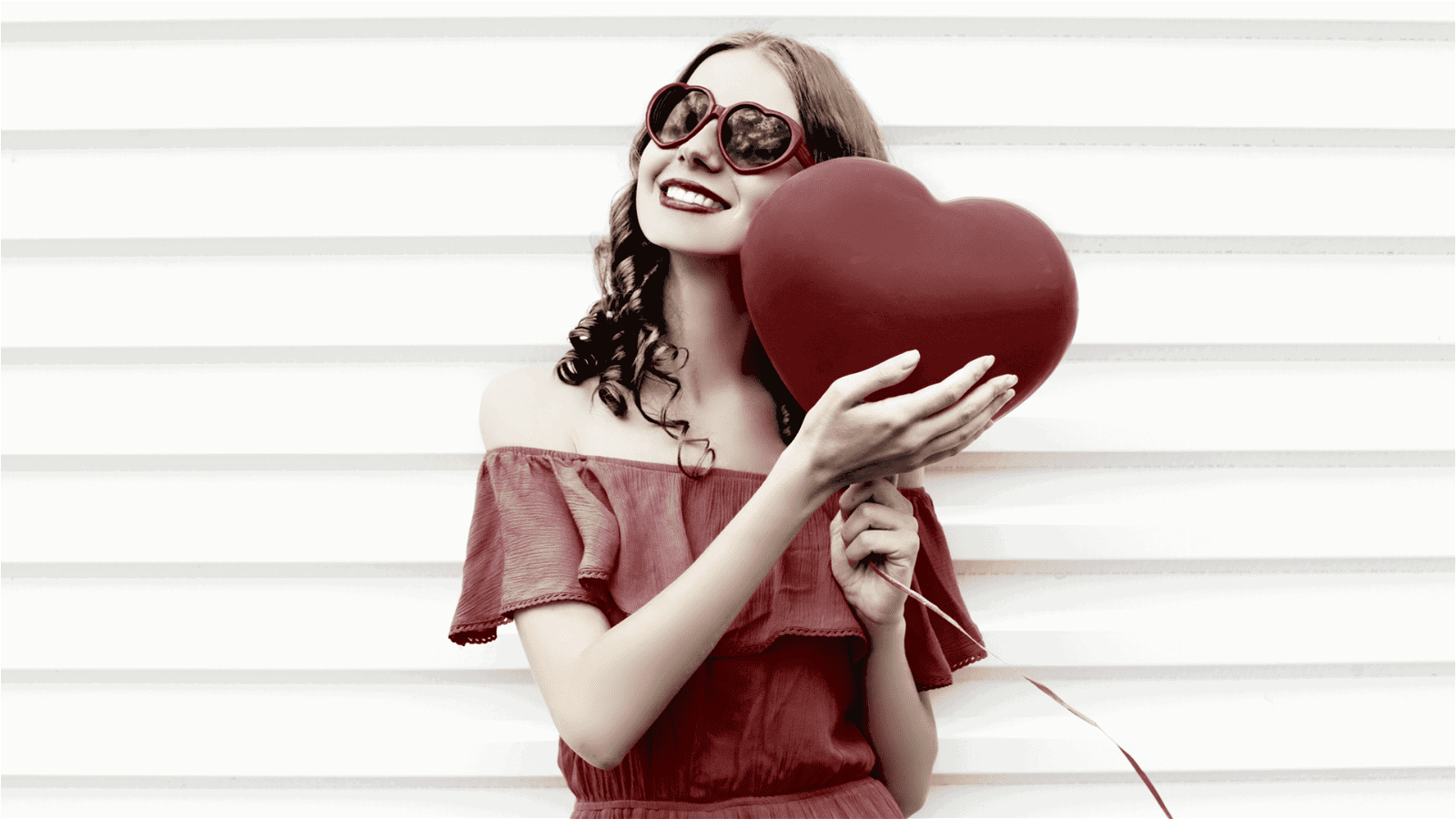 Read More
Love doesn’t always have to be so complicated and difficult all of the time. In fact, we all…

Read More
tttt Wait for your queen! You don’t have to dive into a relationship just because all yourbros are…

Read More
A lot of us, when we picture heterosexual relationships in our minds, always think of an older man…

Read More
You should never be afraid of showcasing your own strength. You need to learn to embrace just how… 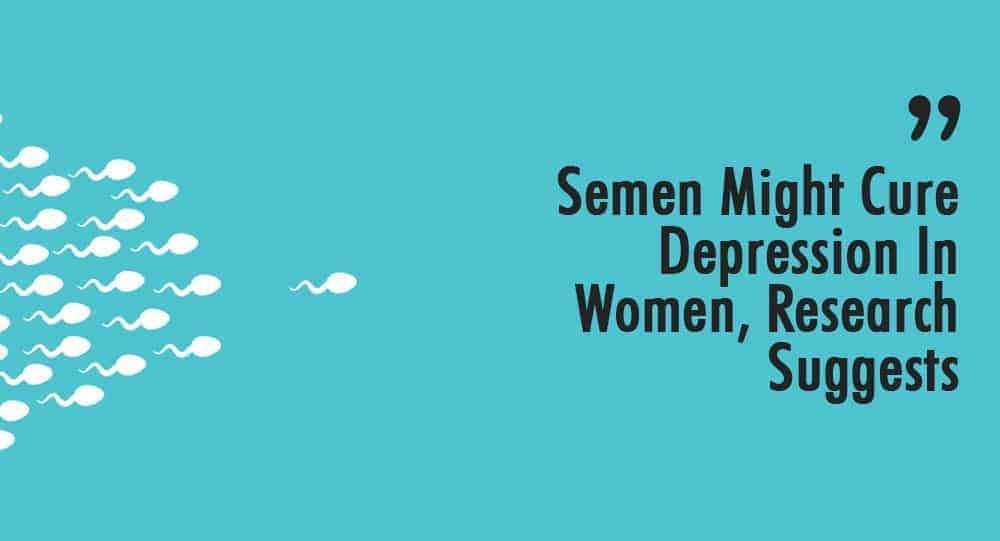