10 Subtle Signs Your Man Is Cheating On You

And that also includes the men who love you. But don’t worry. Just because he lies to you every now and then doesn’t meant that he loves you less. It’s just that a lot of us as human beings have this innate need to find ways to protect ourselves. And when he lies, it’s only because he doesn’t want to get himself into trouble with you.

Some lies are harmless. Some lies are harmful. It all really depends on the situation. But ultimately, it’s rare to find relationships that are filled with complete honesty. There are always going to be a few deceits, hidden truths, and misdirection every now and then.

It’s just part of human nature. And if you’re curious about the kind of stuff that your man is lying to you about; then this article is for you. He is a list of the 10 things that your man has told you which are probably total lies.

He probably finds at least one or two of your friends really hot; he just doesn’t want to tell you. He doesn’t want you to think that you’re going to have to compete for his attention with anyone. And that’s fine. You shouldn’t take it as a big deal. So as long as he doesn’t act on his attraction for your friend, you should be fine.

2. “I’m always thinking about you whenever we’re apart.”

He’s definitely thinking of other things whenever you’re apart. And that’s fine. You can’t hate him for that. He has his own life. His mind doesn’t constantly have to be consumed with thoughts of you at every given moment.

Obviously, as evidenced by all the common lies that have been listed here, he’s not going, to be honest with you all of the time. And that’s okay. Just as long as he always loves you and treats you right; a little dishonesty isn’t all that bad.

You’re honestly not that funny. It’s impossible for anyone to be funny ALL OF THE TIME. Not even professional comedians are funny all of the time. So if he’s going to laugh at every single one of your jokes, then you probably know that he’s faking some of those laughs.

Impossible. He is bound to not like at least once of your friends. There’s probably one or two of your friends who just rub him off the wrong way, but he doesn’t want you to think that he doesn’t like the people you hang out with. So he’s just going to tell you that he loves all of them.

He really does care that you have had past relationships. Men are inherently competitive. And he’s going to want to make sure that he’s the best (and hopefully, last) guy you have ever been in love with. He’s going to feel insecure when thinking about your exes a lot.

Unless you’re some master chef, then it’s highly likely that not all the meals that you’re going to make him are going to be on point. You’re going to have a few screwups every now and then, but he’s never going to admit that to you. He would never tell you that you’re bad at something.

9. “I didn’t get your message because my phone died.”

Oh, he definitely got that message. He just didn’t want to reply to you at that time. Maybe he was a little preoccupied. Or maybe he just wanted a few extra hours out with his friends. You shouldn’t really fault him for that unless you suspect him of doing something shady while the two of you were apart.

Oh, that girl from the other table in the restaurant who has been looking at him all night? He definitely knows who she is. They might have even had some history together. But that’s all in the past now and he obviously doesn’t want to talk about it.

Read More
Don't let them cheat on you.

Read More
"As I’m writing this now, I am just realizing how much of an idiot I was." I really… 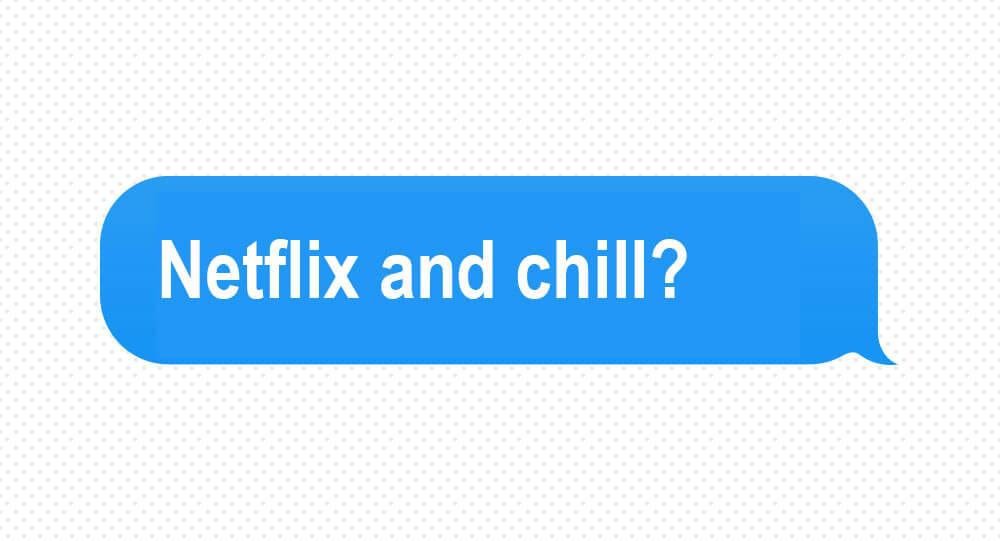 Read More
Watch out for these! Playboys today don’t try too hard to conceal their identities making it very easy to…

Read More
There is just so much cheating and disloyalty these days in relationships. It would be safe to assume… 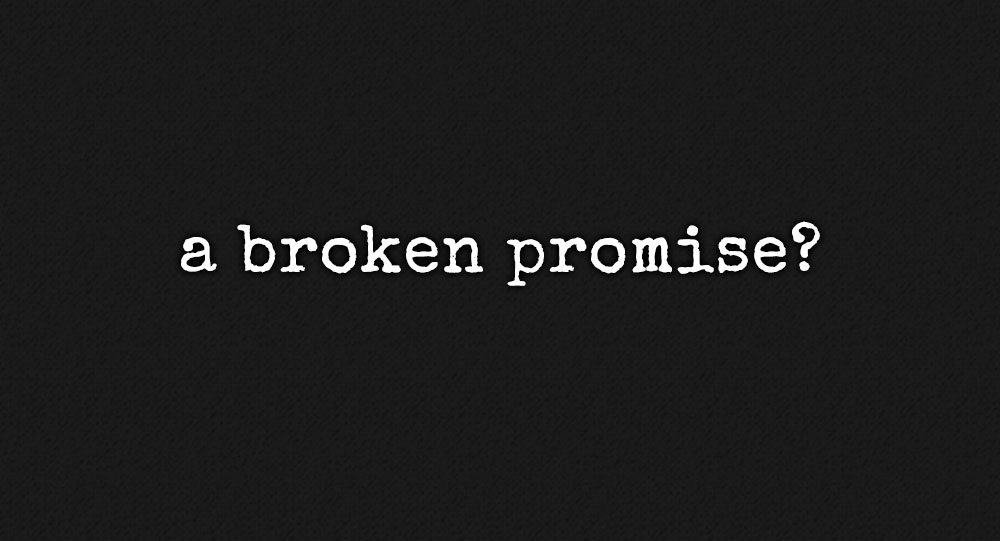 Read More
Naturally, no one ever wants to find themselves getting cheated on. However, sometimes, you just can’t help but…

Read More
1. Focus on the things that you should be thankful for. Yes, things are dire in your relationship.…