Olive Chiemerie, a young woman from Nigeria, recently took to her Twitter and shared an angry thread in which she claimed that one of her closest cousins asked her to reduce her weight if she wanted to be her maid-of-honor.

“Lose weight, or you can’t be my maid-of-honor.”

She created this thread on Twitter under the username @Zioraife, in which she shared that she was bullied by people she called her ‘family,’ which was heartbreaking for her.

“My closest cousin, the closest thing I have to a sibling, has officially confirmed I won’t be her maid of honor cos I’m just too fat for a maid of honor role. Have to lose some weight before December or no maid of honor duties for me.

I shan’t be attending the wedding.”

She further added that,

“My family will swear I’m wicked and no nonsense cos I reward meanness with the same level of vim. Begging me to attend for what? So I’d damage the aesthetics ? Nah, I’ll stay home, press my phone all day, happy married life Couz!

These people who are supposed to be my people have bullied me all my life for genes I have absolutely no control over. If not for strong

She sarcastically went on to write that if people really want her to lose weight, then they should better pay for her gym membership as well.

“You should attempt to lose weight.” Alright. Gym membership at 20k a month × 6 months is 120k. Gimme that, and I’ll give you the body you desire in 6 months. Deal?

The tweet received a ‘mixed response’; while the majority applauded Olive for being a badass and giving a shut-up call to her toxic cousin, some ridiculed her for ‘overreacting.’

“Someone’s choice to lose weight is solely by their own volition, and it has nothing to do with me or you. No one should be shamed for losing weight just cause it will be aesthetically pleasing to you. There’s no room for debate in this.” A fellow Twitterati wrote.

Congrats. You’ve been in a deep fake friendship with your cousin— & now the simulation is over. Anyone who values aesthetics over invaluable relationships & is willing to sacrifice it for the gram can marry for looks over character. Not going to the wedding is petty. I like it. Said another person.

“That’s just unnecessarily cruel. Sorry, this is happening to you. I don’t know why weddings bring out the worst in some people. At least now you know how she’s always felt about you.” A third person commented.

“I say you go, eat that $25/person plate, and dance like the next day is your last. Don’t shrink into a corner bc of someone else’s bogus “standards.” Do you all day!!” An angry user suggested.

“Meh, agree and disagree. Your wedding is one of the most important days, and you want it to be perfect, so I think it’s not bad to want things to look how you want them to.” A person quote-retweeted her response.

After an insanely huge response on her ‘Shant be attending’ Twitter thread, Chiemerie posted again on June 6 and thanked everyone who supported her.

“I’m receiving such warm, kind, thoughtful words in my DM. Thank you so much, everyone; they’re very much appreciated.”

She also said that she feels overwhelmed with all the love she’s been receiving, and hopefully, some people might have learned that it’s never okay to body-shame anyone.

Read More
This is going to be a gut-wrenching read, but it’s full of motivation and inspiration too. It’s about… 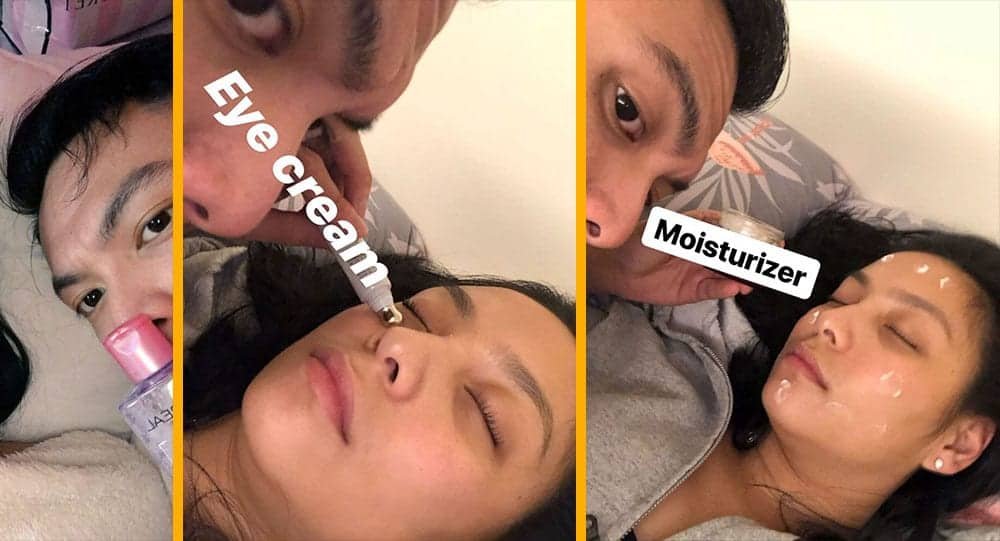 Read More
A woman passed out and actually woke up to some very surprising photos on her phone. And the…

Read More
Today’s story is about miracles and how they shape our lives. We plan out our entire lives and…

Read More
Love is truly an amazing thing. It can empower people to actually dream up the grandest gestures just…

Read More
Lake Michigan is one of the most prominent bodies of water in the entire United States. It’s one…