When Amber Heard wrote an op-ed about domestic abu$e, she had no idea she would wind up in court. She wasn’t aware that her ex-husband would accuse her of defamation. She didn’t expect to lose the case.

During the trial, Heard claimed Depp physically abu$ed her, but Depp claimed he never did. In this case, the jury convicted Depp over Heard, and she now must pay him $10 million.

There won’t be an end to this for Heard. According to Depp’s lawyers, she will lose her appeal, which she intends to appeal. Likewise, Heard’s lawyer claims the case was lacking a lot of evidence.

Heard’s lawyer has conducted several interviews. We have seen interviews with Depp’s lawyers in the past few months. Heard and Depp have been seen on the witness stand. Heard has now spoken publicly for the first time since the verdict.

Savannah Guthrie conducted an interview with Heard. When asked why she wrote the op-ed and if she was concerned that she would be sued for defamation again, she answered in the affirmative.

Heard stated that she never intended to cancel Depp’s engagement. Additionally, she claims that she still loves him and does not intend to hurt him. She said, “I tried the best I could to make a deeply broken relationship work. And I couldn’t. I have no bad feelings or ill will toward him at all.”

Despite being in love with Depp, Heard says that she is proud of herself for standing up for herself, even though she didn’t get her way. As explained to her, in 2016, she got a restraining order against Depp because “I made the decision to stand up for myself and protect myself.” She feels that she also stood up for herself in court.

As Heard has undergone an interview, she believes her ex should also undergo an interview. The following video provides more information about Heard’s interview and why it is likely that Depp will not agree to an interview regarding the trial in the near future.

Do you think Depp should give an interview as Amber did? Let us know what you think in the comments.

Read More
Depp was seen smiling while Kate Moss testified against Amber Heard during his defamation lawsuit. Heard is being… 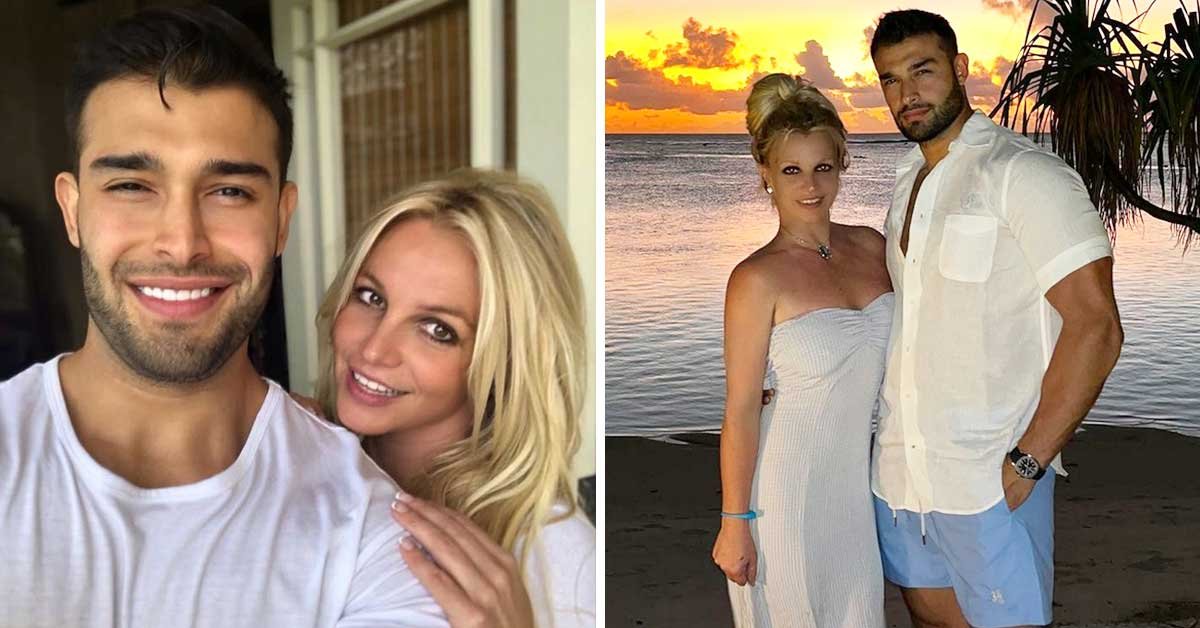 Read More
Britney Spears and Sam Asghari are newlyweds! Congratulations! Thursday (June 9), the couple tied the knot in a… 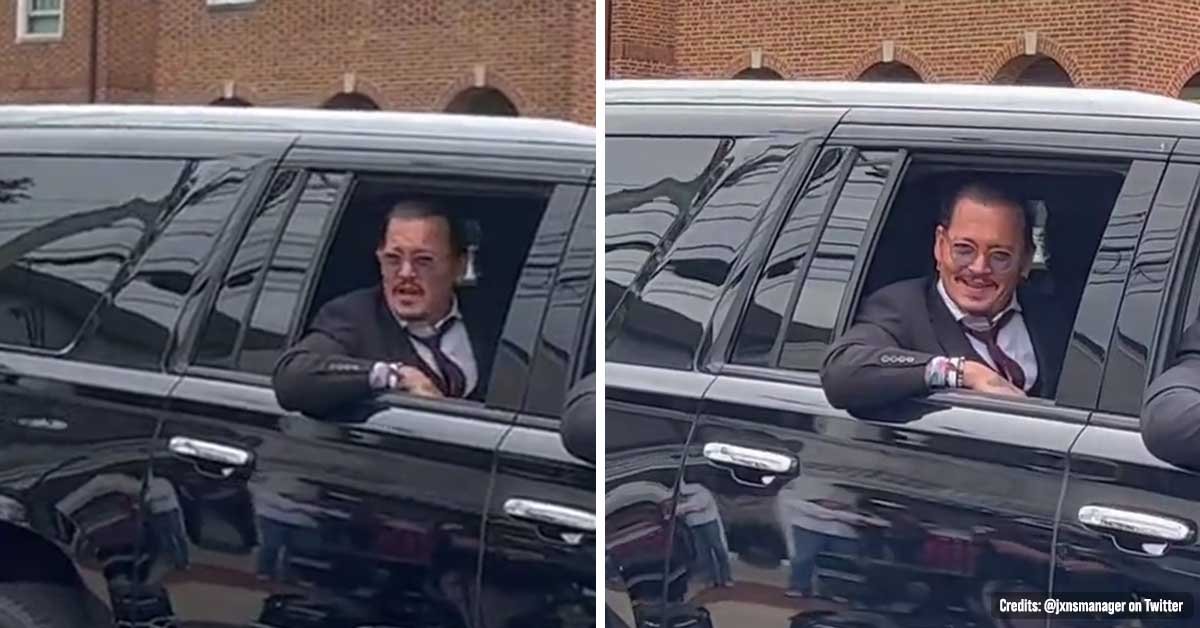 Read More
For as far as we can remember, the name Captain Jack Sparrow is synonymous with Johnny Depp. When… 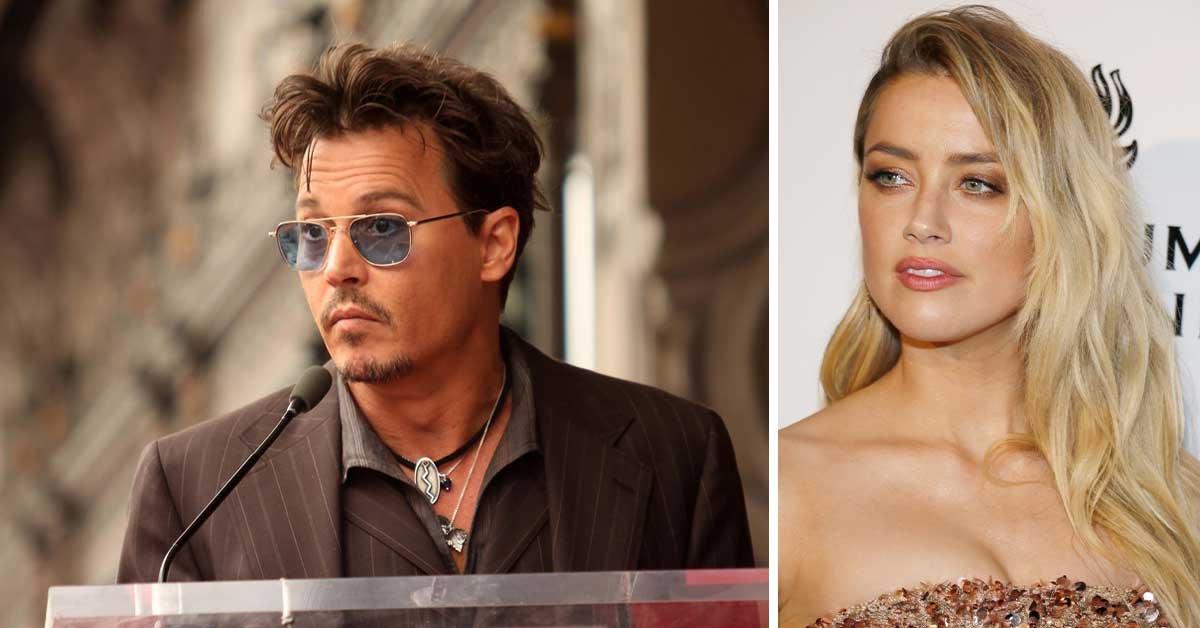