Today’s strange story comes from Reddit’s relationship_advice subreddit – where a man asks a daunting question. His wife, who’s terminally ill, asked for permission to sleep with her ex as her dying wish. The post got so massive on Reddit that moderators had to lock and close the thread for reaching their karma limit. It is still preserved on Reddit.

“I can’t have this tied to my main, but I really need to say something about it and have no one I can tell.”

“My wife has a terminal disease. She is projected to live at most 9 months. I am of course destroyed. We’ve been together for a decade. I don’t remember life without her and I don’t know what I’m going to do when she’s gone. I have been doing my best to make the last days of her life good and grant whatever wish I can.”

“The doctors said that she was likely to need a wheelchair in 4 or 5 months, then by month 8 she’ll be bedridden for the last few weeks. That’s if she doesn’t decline faster.”

“Recently she sat me down and told me that one of the last things she wanted to do was have $ex with a previous partner of hers. I of course was shocked and when I asked why the fuck she wants that. So basically she thinks that her most physically compatible satisfying lover was him. She gave a whole monologue about how $ex sometimes is just physical and how emotionally fulfilling $ex is with me but it was bullshit to get to that point.”

“So now I’m left with this, deny my dying wife a wish for my own ego, or let her go fuck another man who she feels was better. Honestly I’m so pissed of and betrayed that she asked this of me. I feel like I’m put in a position where I have to say yes because she’s dying.”

“I know what I want to say, but I don’t know if that’s right. I’m so hurt that $ex with an ex was apparently so good that she needs to do it once before she dies. I just hate everything about this.”

“I’m really not sure what to do”

The community of Reddit came to support and comfort the man of this story. They also gave him some pretty sound advice in the process. Here are some of the top comments:

“If this is a real story, well then, just pack her stuff and let her live with her ex for the rest of her time.”

“Immediate concern: is she in contact with her ex?”

“Is she seeking permission from you, when she’s already established a reconciliation with her ex?”

“She wants your lasting memory of her to be that she left you for a rumble in the bedsheets with an ex?”

“Sorry but her illness is not an excuse to treat you like sh*t. That is incredibly insulting to you and your relationship.”

“How does she know this person at all after 10 years with you? Or that this person would want to involve themselves in no strings s*x with a dying EX from over a decade ago? This seems like a very odd request to bring to you without any leg work or preparation. That she would significantly risk blowing up her marriage and end of life companionship and care for s*x with someone she isn’t in contact with and doesn’t know would still even entertain the thought of intimacy with her.”

Although this post is now locked, it gained 294 answers before being locked. You can read all of the answers on Reddit here.

What’s your answer to this man’s incredibly tough situation? Let us know your thoughts in the comments below!

Source: Reddit – My dying wife asked me if I’d be okay if she had s*x with her ex one last time 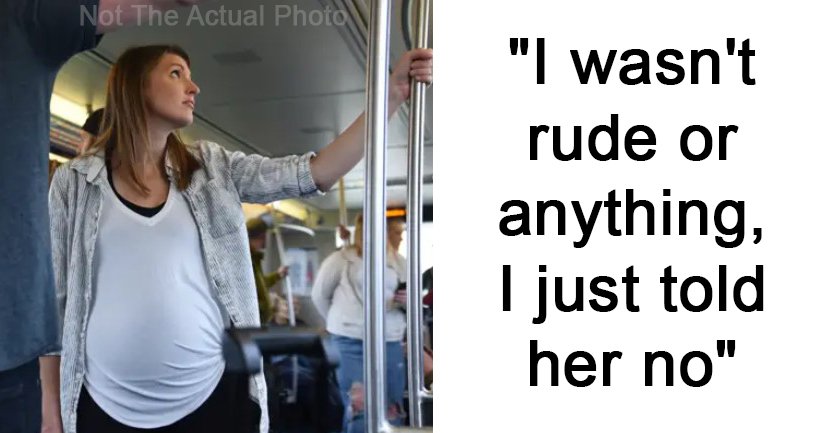 Read More
You know we support mothers without question; the hardworking ladies of the world who take care of their… 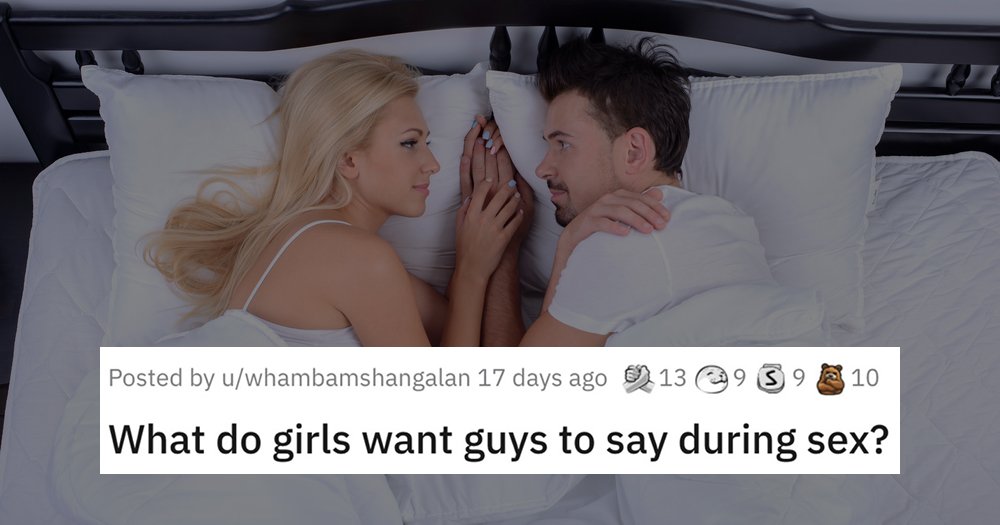 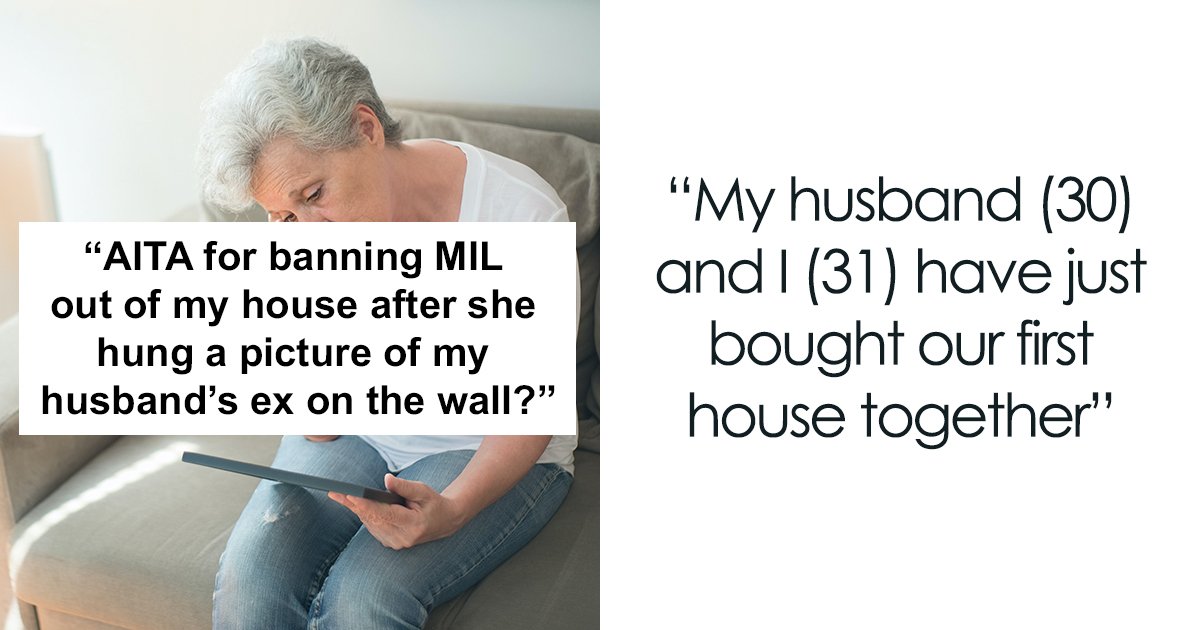 Read More
In-laws are complex for most people. Some are incredibly helpful and loving, while others can make life difficult… 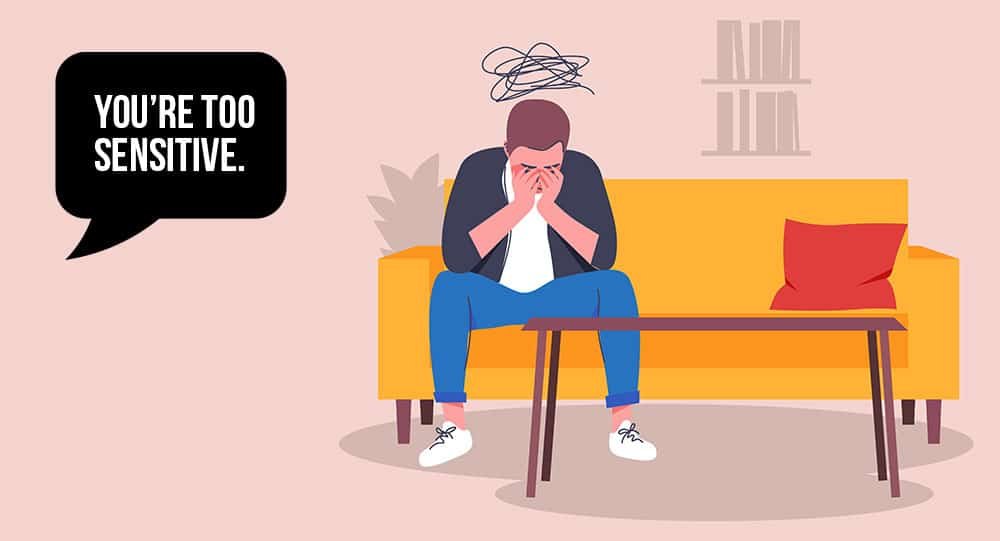 Read More
Men are often stigmatized for being emotional. If a man cries, he is deemed less-of-a-man and “weak.” The…

Read More
A couple should always be transparent and open about their finances. Relationships are a two-way street; they require…