It is frequently believed that when it comes to ‘technical affairs,’ women are the least informed – men either look down upon them or simply ignore them.

Recently a woman shared her experience when she called a repairman at her place to discuss an issue. The guy came, and while she was explaining things to him, her husband entered the room, and the repairman started talking to him as if he wasn’t even listening to her.

She said the repairman acted like she wasn’t even there while she was still TALKING.

“Had a repairman over for a quote, and as I was explaining the issue, my husband walked in, and suddenly the repairman couldn’t see or hear me. But that’s okay, he had a nice conversation with my husband, and I hired someone else to do the job.”

She also said that this behavior isn’t cool, and men need to take women seriously by getting their facts corrected.

When Krista shared her personal experience on Twitter, she didn’t know she would receive a massive response from fellow women who have experienced similar misogynistic behaviors on different occasions in their lives.

Sharing some of the most interesting responses below,

“Had an insurance adjuster in the house. He saw all the airplane models. Said I was a lucky girl to marry a pilot. Um. I’m the pilot.”

“Like when my husband and I were signing mortgage paperwork for our first home, a VA loan, & they slide the VA forms in front of my hubby. He looked at them ‘she’s the vet, not me'”

“We went to buy my car. I researched how many cylinders I wanted, transmission, and fuel injection. Everything. The salesman asked my hubs how many cylinders he wanted. Hubs said, ‘it’s her car, ask her’ salesman looked at me and asked, ‘what color interior you’d like??'”

“Had a similar experience buying a car. The rep kept talking to my boyfriend and ignored me. I finally said, ‘I have the check-in my pocketbook, you should be including me.’ He continued to talk to my BF. Who didn’t back me up. I didn’t buy that car and later got rid of the bf.”

“I’ve got another one. Daughter is mechanical engineer. Went to get oil changed and guy comes back with a part from the car, told her it was ‘something’ & needed to be replaced. She said ‘No it doesn’t. Put it back.'”

“I’ve thrown repair men out of my house for asking to speak with my husband. I own my own house, and I’m not married.”

“Had my car alternator replaced recently, and the garage owner asked me if I needed him to “back the car out” for me, as it “might be tricky.” I turned to where my little Nissan Micra was parked (a wide-open laneway to the road)…”

“LOL. I was shopping for three new vehicles. I was asking a lot of questions about a truck. I had a list in my head of what my husband wanted. Evidently, the salesman was irritated with my questions. He informed me to bring my husband. I informed him he just lost 3 sales and left.”

Bellerina summed up the conversation by stating that this mentality needs to change, and men must realize that women know things too!

“Loving all the comments. Women can literally do ANYTHING!!! I think I could write a book from all the different stories.”

Read More
This story, from Florida, USA, is about pure forgiveness and the raw realities of life. It’s about a…

Read More
Parenthood isn’t a walk in the park by any means – it requires a lot of hard work,… 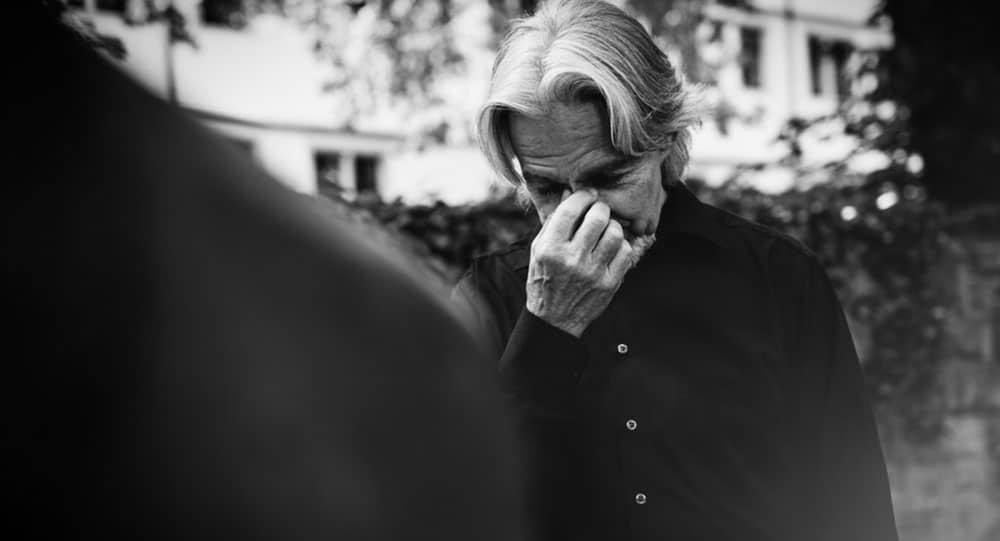 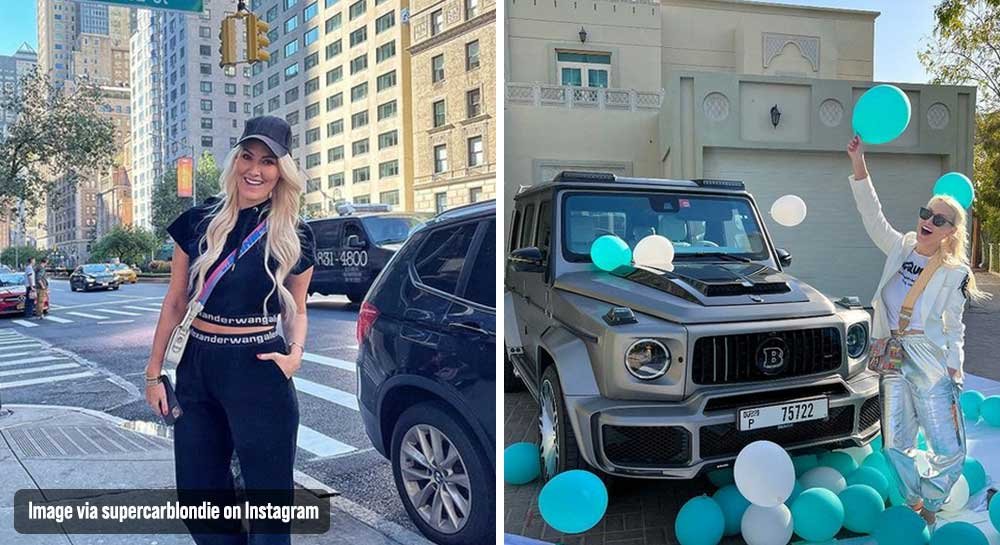 Read More
Today’s story is about a queen who never let anyone stop her from achieving her dreams. Australian-born Alexandra…

Read More
We’ve all been to bad dates, but this one takes it to the next level. A single woman…