You deserve all the happiness in the world and he can’t give it to you. Move on and find something better. You owe it to yourself. If you don’t know when the right time to end things will be, just read through this article. If he ticks off a lot of the items on this list, then yeah, it’s probably time to end things.

We know. You love him and you think that he’s still probably going to change. You don’t want to break up with him because there’s a chance that you can still make things work. You’re scared of being single again or you’re scared that any future relationships aren’t going to be as good as what you have now. We know what you’re thinking and what you’re going through. So trust us when we say it isn’t just worth it. You have a bad boyfriend and you really do deserve better.

No girl should ever deserve to be treated anything less than like a princess. You deserve all the happiness in the world and he can’t give it to you. Move on and find something better. You owe it to yourself. If you don’t know when the right time to end things will be, just read through this article. If he ticks off a lot of the items on this list, then yeah, it’s probably time to end things.

Here are 10 signs that it’s probably time to break up with him:

1. He doesn’t act as your support system.

Whenever you’re in a relationship, you should serve as each other’s rock. You need a support system to help get you through this tough life and your boyfriend should always be your number one cheerleader. When you’re forced to bear the burdens of the world alone and your boyfriend’s indifference only adds to that baggage, then it’s time to cut him off.

2. He breaks his promises.

He does something to upset you. You call him on it. He promises to never do it again. He does it again. It’s an endless cycle of broken promises with him. He’s always telling you that he’s willing to change but his actions say the opposite. He’s never going to be willing to change for you and that’s just fact. Move on from that toxicity, honey.В – Continue reading on the next page

3. He makes you feel unimportant and pathetic.

He always manages to put you down with everything you do in life. He criticizes your career and your life choices. He makes it seem as if your life isn’t as valuable as his and that you’re really not that important a person. He’s constantly making you feel like crap and you just let him abuse you constantly.

4. He embarrasses and degrades you in public.

Whenever you’re out with friends, he makes fun of you by blurting out a demeaning joke at your expense. He does it all for a cheap laugh and he doesn’t care about your feelings. In general, he doesn’t really care about how you feel about anything that he does. He’s just going to continue doing whatever he wants regardless of how it’ll make you feel.

5. He makes you feel helpless and dependent on him.

The worst thing about this relationship is the kind of person you’re becoming because of him. You’re learning your own helplessness and dependence. You should be a strong woman who’s capable of taking care of herself. But he has managed to destroy your ego and feel like you’re totally worthless and he has all the value in the relationship.

6. Your family’s approval isn’t important to him.

7. He doesn’t make an effort to make your friends like him.

As is with your family, if he doesn’t make an effort for your friends to like him, then he really doesn’t care about you. He’s never going to make an effort to care about the things that are important to you. He’s selfish and indifferent to your feelings.

8. He never lets you mingle with his friends.

9. He avoids deep and serious conversations with you.

He doesn’t like having deep and meaningful talks with you because he’s incapable of doing so. He doesn’t want to talk about the future or about your feelings for each other. He doesn’t take this relationship seriously and so he doesn’t feel the need to confront the important aspects of it. He’s always just content with cruising along regardless of how you feel.

Are these points holding true for you? Share your thoughts with me in the comments below! Read More
You always asked me about why I loved you the way that I did. When is it the…

Read More
It’s been said before and maybe it needs to be said again. Communication is absolutely essential in making… 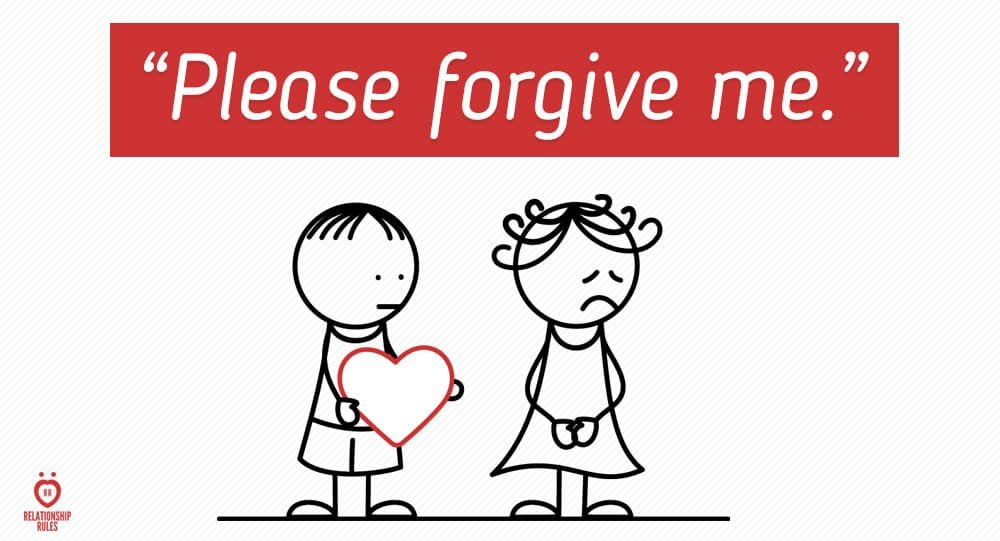 Read More
They broke you once, don’t let them break you twice. Heartbreak, it simply cannot vanish. With time, the…

Read More
It actually isn’t all that unusual for people to stay in touch with their exes. However, things might… 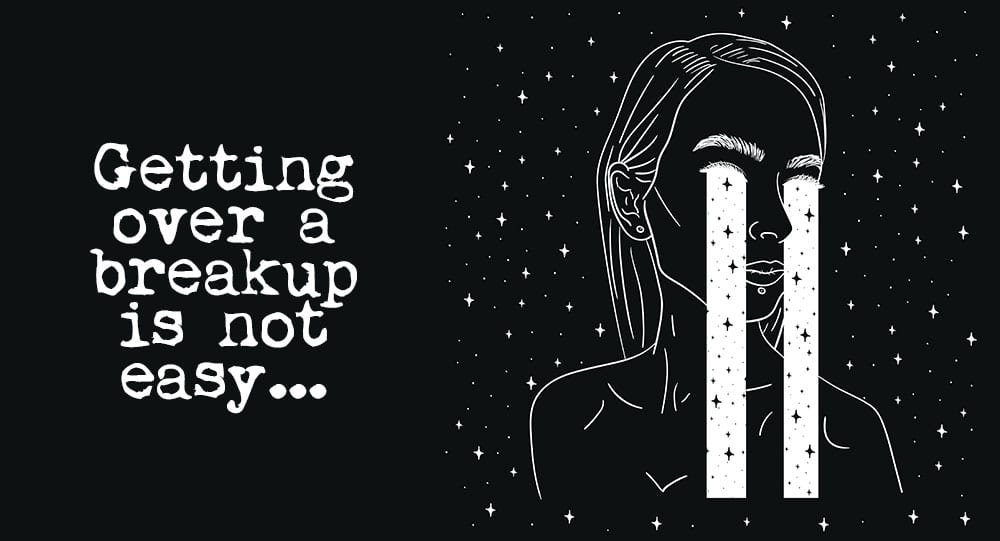 Read More
No one can blame you for wanting to reminisce and relive all of the good times. However, you…

Read More
If you have to think thrice before talking, it’s not love. Of course, there are some expectations in…