Before you get married, ask these questions openly.

Marriage. It’s the biggest step that two people could ever take in a relationship together and there’s no downplaying its significance either. There are some couples that rush right into marriage. There are those that take their time. But in both cases, marriages can either work or fail.

There is no secret recipe into making a marriage work. There are just so many factors that go into determining whether a relationship is built to go the distance or not. It’s all just too complex.

Add on top of that the fact that people are just inherently complicated individuals in themselves, and it’s all just a little too overwhelming to think about. It would be wrong to sit and discuss the general rules of deciding whether two people are fit for marriage or not.

Now while it is true that there is no general guidebook that could accurately determine your readiness as a couple, there are some things that you would want to make sure that you address before coming to a decision about marriage.

Marriage is a wonderful thing. In fact, it might be the flagship institution of human relationships. When two people fall in love and decide to get married together, they are bonded for life. These are two people who are ready to look at the world and face their problems together.

They serve as each other’s partners for the rest of time. When you get married to someone, you are essentially committing yourself to the idea that this is the person with whom you’re going to grow old and build a family. You are saying that there is no other person on this earth that could possibly be better for you. And that’s why it’s understandable if you want to take your time to make sure that the choice that you’re making is the right one. Because that’s exactly what marriage is it’s a choice.

A lot of people say that you can’t help who you love. And that might be true to some extent. But you can choose how you express your love for that person. And with a marriage, you have to be making a conscious choice every single day to love your partner to the best of your abilities in sickness and in health, as they say.

A lot of people think that just because there is some chemistry, love, and passion in a relationship, that’s going to be enough for a marriage to work. That’s not the case. There are so many marriages that are filled with love and passion; and yet, they still crumble.

So again, while there is no universal guidebook to help you determine if you’re ready for marriage or not, there are some things that you could do as a couple to prepare for it. Before you decide on getting married, make sure that you answer these key questions first so that the both of you know that you’re on the same page:

1. Are you financially prepared to get married?

Weddings cost money. Marriages cost money. Building a house and family together costs money. You need to make sure that you’re financially prepared to get married before you decide on it.

2. Do you see yourselves still being together for decades to come?

3. How are you going to go about family planning?

Do you want to have kids together? If so, how many kids do you want? Do you have the temperance and the resources to be able to raise kids properly? Do you have what it takes to be good parents?

4. Where are you going to live?

Living arrangements must always be discussed before you get married. If you already live together, it might not be so complicated. But you also have to consider if your living arrangements are conducive for building a family.

Those are only a few questions, but they are still important ones. And it would be a very bad idea for the both of you to get married before you take the time to answer these things.

Read More
Cheating is one of the most challenging and most painful ordeals in relationships; there’s no doubt about it.…

Read More
Life has ups and downs. When two people get married, they start a journey believing in one another… 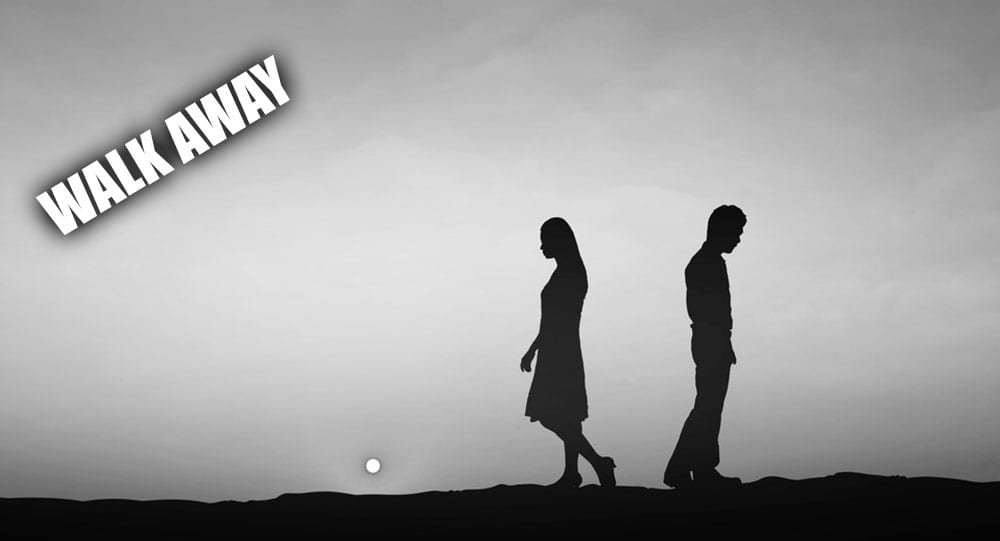 Read More
You might be in a current relationship with someone who you might consider to be your perfect match.… 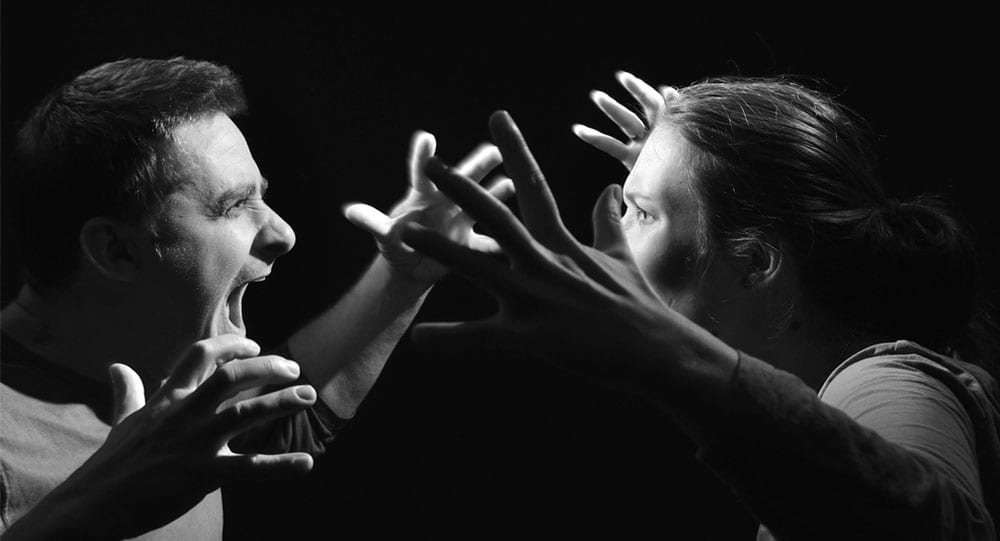 Read More
Marriage is one of the most important social institutions that we have in modern society. People all over… 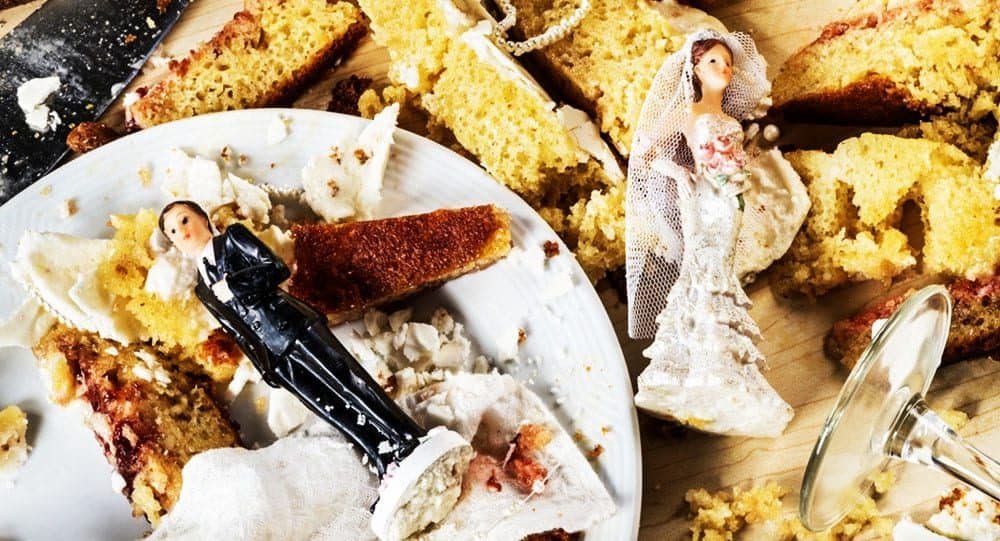 Read More
Who better to take marriage advice from than a woman who actually lived through a failed marriage? You…