After Her Boyfriend’s Friends Called Her a Gold Digger, She Reveals She Makes Twice The Money He Does

The topic of money is always a sensitive subject in conversation. Most people get uncomfortable when they hear how much you earn, how expensive a vacation you just booked, or how the dream apartment was out of their reach.

It remains a source of intimidation for many men, even in this seemingly advanced age, to discover that the women they know are more wealthy than they are.

A Redditor, notAGoldDiggerX, embarrassed her boyfriend by revealing in front of his friends that her salary was significantly higher than his.

AITA for telling my boyfriend’s friends I make twice what he does, when they called me a gold digger and he didn’t defend me?

I’m in a relationship with a guy who also works in tech. He makes 68k and I make 130k. I am a mechanical engineer at a robotics startup. He works at a more stable job doing programming at a large company.

He brought me to meet his friends at a party and they asked me about myself. His friends mostly work in tech too and talked about themselves in terms of their jobs.

I told them I’m an hiker, I do archery, I love road trips and camping and riding dirtbikes, etc. Basically talking about my hobbies because work is just a way to get paid to do the shit I love. It’s not how I define myself and it doesn’t come to mind when someone wants me to tell them about myself.

One of his friends asked about work and I said “Oh gosh, I don’t wanna talk about work at a party! Spent my whole day sweating my ass off in 95 degree heat trying to replace this busted ass motor just to find the replacement part was also fucked.”

I wasn’t lying or trying to downplay that I have a good job, that really is how I spent my day, and I wasn’t in the mood to talk shop at a party!

Some other conversations came up casually that probably also made me seem poorer like me saying that car dealership repairs were a ripoff, and telling my boyfriend that my childhood neighbors trailer caught on fire and I was gonna visit and help her out

I wasn’t doing it on purpose, I was literally just talking about my life, but I guess I gave the impression I was poorer

It got later in the night, everyone was getting drunker, and some of his friends (not close ones tho) were making jokes about me growing up in a trailer and being a gold digger. And being ready to jump to a richer guy. Really misogynistic shit honestly, since they don’t even know me and seemed to just assume all girls are good diggers.

I got irritated with his friends and asked “Now why the hell would you say that when I make twice what he does?” His friends went quiet for a second and I continued saying “There ain’t no gold to dig here, not with him or anyone at this party. So do y’all think I’m cheap, or do y’all think I’m stupid?

My boyfriend wanted to leave the party shortly after and he was pretty upset with me for telling everyone I make twice what he does. I said I would have held my tongue if he’d checked his friends himself. But he didn’t say anything so I wasn’t about to let them talk to me like that.

He said it was humiliating and now everyone thinks I’m a bitch, and I flippantly said “at least they know I’m a rich bitch”

He was angry I embarrassed him when I spoke up, I was angry I had to say anything at all because his friends were talking shit so it should be on him to check them. Stuff is still tense.

AITA for explaining why I’m not a gold digger?

The post received more than 3500 responses; here are a few of the most interesting ones:

zwergschnauzer: NTA. So your boyfriend was too high to say anything to support you but sober enough to complain when you rightly called him and his rude mates out.

Your boyfriend has just shown you who he really is and who someone has as friends says a lot about who they are.

You didn’t fall in line for their dick measuring contest and they made you the butt of the joke. Which your boyfriend was fine with until you made them all look like the assholes they are.

TCTX7: NTA, his friends sound like those dudes that whine that they can’t get gfs, think they deserve super models, but then are complete misogynists. BF got his ego bruised that you let it be known you our-earn him, he’ll get over it or he’s stuck in the patriarchal ideal that the man is supposed to be the main breadwinner.

DarthLokiii: NTA Your boyfriend chooses to hang out with people who are misogynistic and judgemental. He chooses to stay silent when they aim their vitriol at you. And then he chooses to direct his anger and shame at you for refusing to let yourself be treated like trash.

Physical-Energy-6982: NTA, but I’d love to know what area you live in where you, your BF, and his social circle all work in tech, and $68k is considered “gold digger” territory in 2022 lmao. Don’t get me wrong, I make less than $68k and even in my middle of the road COL city with a DINK household, $68k is where I’d start to feel comfortable at best.

GlamourCatNYC: NTA. You put up with the misogynistic tech bro BS longer than you should have and mellow on weed or not, your BF could have spoken up. What puts him into TA category is wanting to leave when you mentioned your salary. I guess the poor baby felt emasculated (even though it was OK to run you into the ground as poor trailer trash and then a gold digger). His friends suck and he sucks by association. I’d rethink that relationship.

Steups13: NTA. He was too high to follow the conversation when they were insulting you, but quick to haul you out when you corrected his friends? So, he was just lying and letting them insult you because it made him look good? He’s an ah and so are his friends.

In your opinion, what do you think of this woman’s story? We would appreciate your comments in the comment section below.

Read More
We, as humans, are all plagued by insecurities – whether they’re about us or about someone else, they’re… 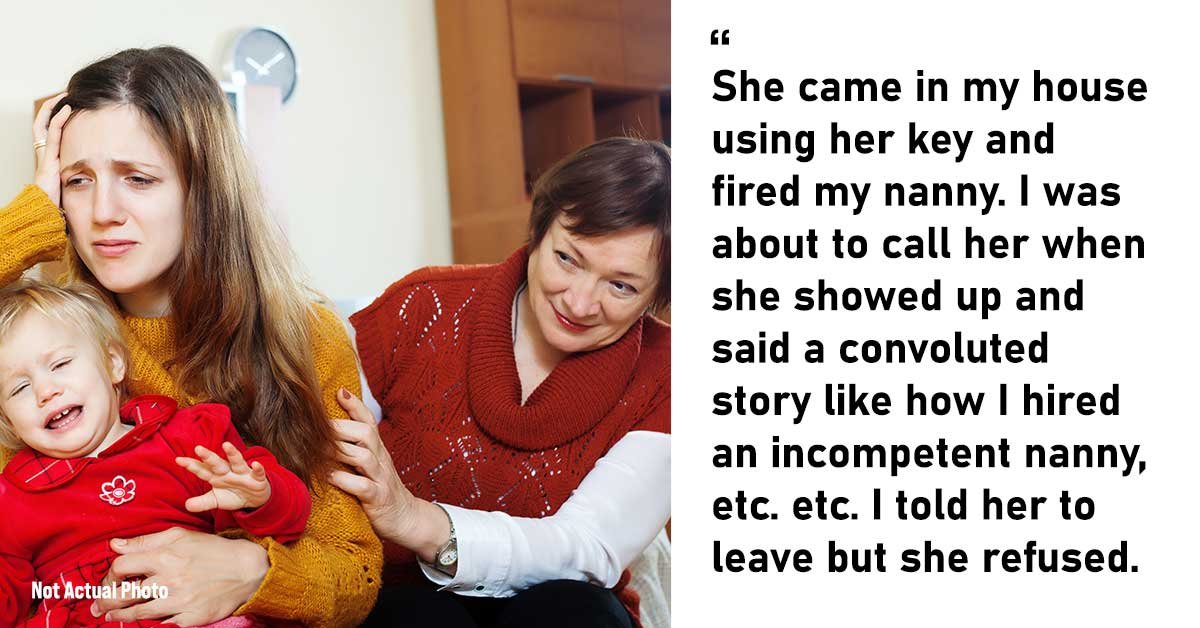 Read More
Marriages and in-laws – it’s a combination that can either work very well or not work at all.…

Read More
Cheating is one of the most challenging and most painful ordeals in relationships; there’s no doubt about it.…

Read More
Marriage entails protection from both sides. Both partners need to be there for one another and their families.…

Read More
Motherhood is one of the most beautiful and challenging parts of life. Being a mother is definitely not…