Is he a player? This article is for all the ladies who think the man they’re in love with isn’t as loyal as he seems. He is probably a player guy. If you have doubts then you must not forget to read these 10 signs he is a player. 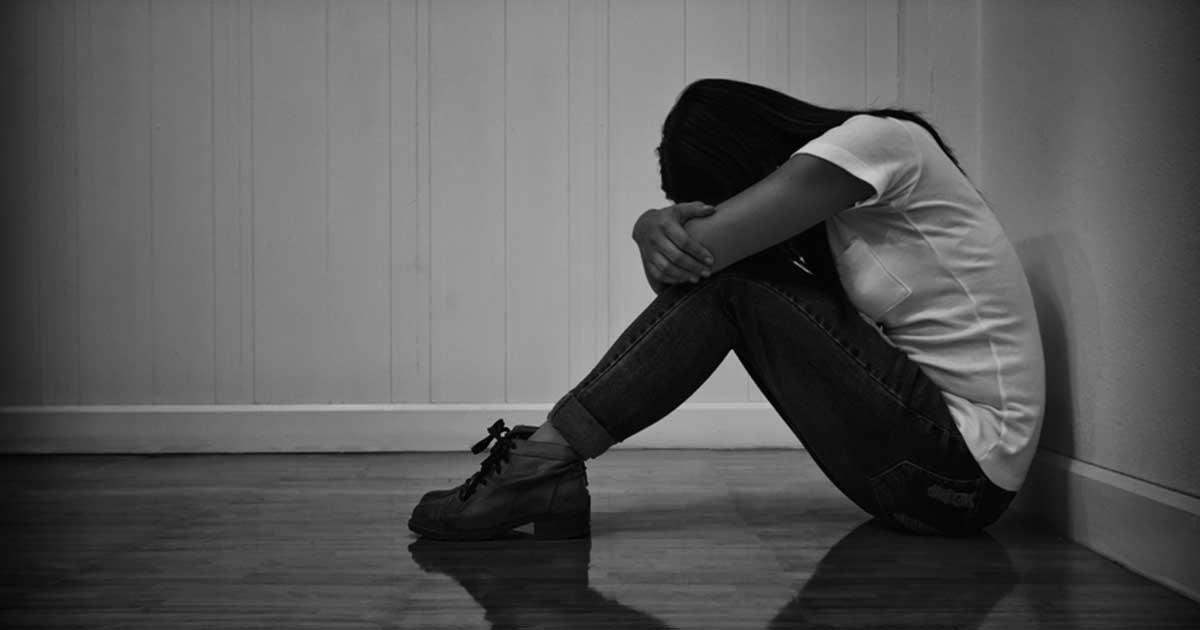 When a guy is in love with you, he shows you off to the whole world, and he makes sure all of his friends and family know about you and meet you regularly. It is essential to him that they all like you and make you a part of them. But if the guy you’re seeing avoids introducing you to his friends and family, doesn’t like being seen with you and only takes you out where he knows no one will remember him, there’s something shady going on. Guys like this tend to have more girls they’re seeing, and the fear of them seeing you with him makes him want to keep you hidden. If you feel like this is happening, you’re probably being played on.

2. He Hardly Ever Calls You

I call my girlfriend every day, we talk for hours non-stop, and if I go a few days without talking to her, I start feeling Empty inside. If the guy you’re seeing doesn’t call you or hardly calls you, it may direct to the point that he isn’t interested in you, and it’s just another fling for him. He probably has someone else to talk to on the phone, some Other girl that he’s lying to. Being a guy I can say this myself, I have a few friends who are this way with girls, and it disgusts me.

When a guy is genuinely in love with you, he tends to share all of his life with you. He will tell you everything about His life, about all the ups and downs he went through, because he wants you to pay attention to him and love him for who he is and because he wants your love and support. But if the guy you’re seeing doesn’t open up to you and almost always talks like a flirt, he isn’t interested in you and is just playing.

When a guy loves you, he cherishes every single moment he spends with you. He knows your time is valuable And he always makes sure he gets to spend plenty of time with you and never say no to meeting you. But if the guy you’re seeing cancels a lot of plans with you, he makes plans and then bails at the last minute, it might be because he had someone else to meet who was more critical. Don’t get me wrong, canceling On plans isn’t a big deal, everyone gets busy every once in a while, but if it seems to happen every other day, then you’re being played.

If a guy truly loves you, he takes the utmost care of your feelings. He makes sure you’re always smiling and never Hurt. If you two fight, he comes back and makes it up to you. But if the guy you’re seeing doesn’t care about you being sad, doesn’t care when you’re down, doesn’t ask if you’re okay or not, or tries to show some amount of fake sympathy, he doesn’t care about you and is playing you for a fool!

6. He Has Tons Of Female Friends

Don’t get me wrong; there’s nothing wrong with guys having female friends as much as there’s nothing wrong with girls having male friends. But if they have an unhealthy amount of female friends, so much so that they are always on the phone with one or the other. Even when you’re hanging out with them he’s talking about some Other friend of his and doesn’t pay attention to what you have to say, it is a clear sign of you being played, and you need to move on!

Guys who love you tend to not care about how you look and how you smell. They love you for who you are And not the amount of makeup you can wear for them. But if the guy you’re seeing complains a lot, even when you’re looking your best, he says you could look better, every effort you make seems to go to waste And your feelings end up getting hurt in the end, you’re probably with a player guy!

8. He Hides His Phone From You Phones and social media accounts aren’t important when it comes to loving someone. My phone is usually always In the hands of my girlfriend because she likes playing games on it and because I have nothing to hide. If the guy you’re seeing is very weird about his phone, he texts people when you’re not looking. He Goes away to answer some essential phone calls; he never shows you his phone no matter how much you ask him and then blames you for accusing him of being a cheater, he probably is a cheater!

9. His Past Is A Mystery

Make sure you know everything about a guy before you start dating him. You might be with someone who tells you a different story about his past every time the topic comes up. When you ask him about how many girls he has been with, the number is always different.

10. It’s All About Being Physical

If you’re with a guy who would rather be in bed with you than talk to you. You’re not with the right guy, and he’s playing on you. Physical intimacy is essential in every relationship, but it shouldn’t DEFINE the relationship. Whenever you try to talk to him, he throws a fit and wants to be physical. That is a sure sign that he is a player.